Five different bills that would see a casino, a lottery and sports wagering implemented in Hawaii have passed their first readings in the state House. 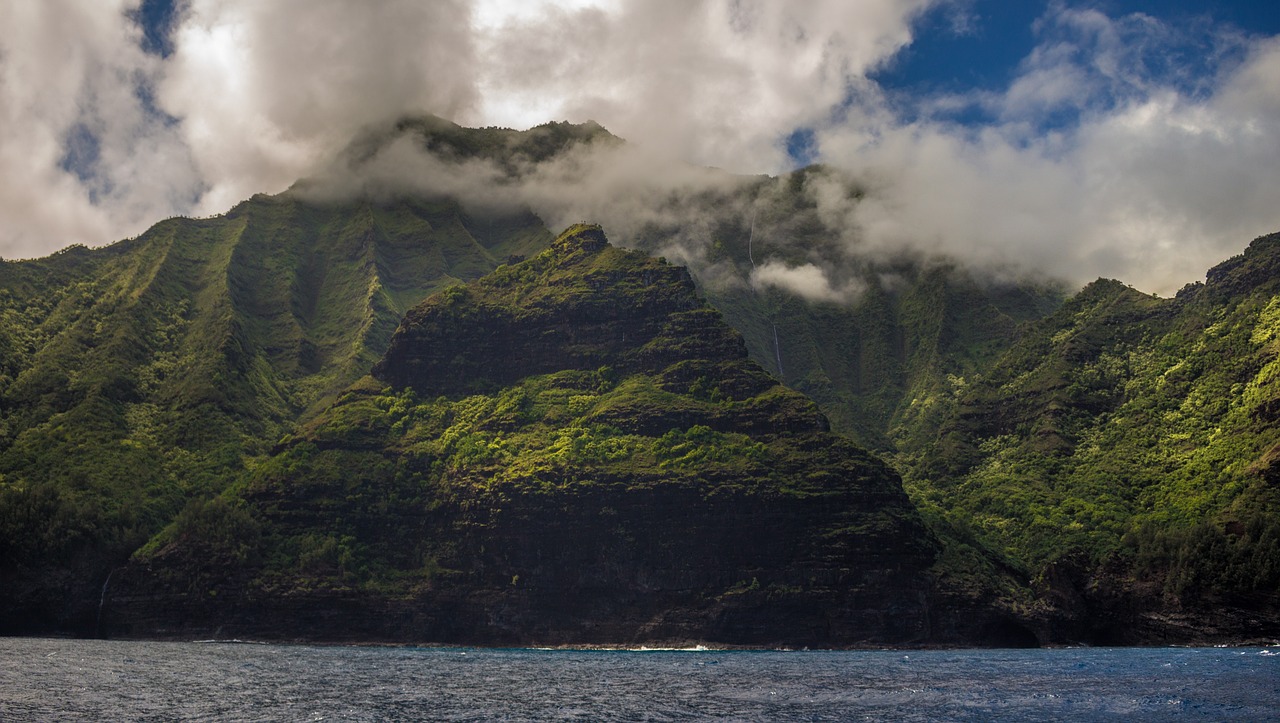 Each bill has been referred, or re-referred, to four committees – Economic Development, Customer Protection and Commerce, Judiciary and Hawaiian Affairs and Finance.

The first bill to be introduced was House Bill 1820 on 24 January, which would grant a 10-year licence for one members-only casino on the island of Waikiki.

It outlines the admission of a $20-per-day pass to guests who register to stay a minimum of one day and one night at the hotel, and establishes the creation of the state gaming fund and compulsive gambler programme.

House Bill 1973 would regulate sports wagering in the state, giving the responsibility to the department of business, economic development and tourism.

It also outlines licensing requirements for sports wagering operators and suppliers, and states that sports wagering would not be classified as a game of chance. It was introduced on 26 January along with the remaining three bills.

Licensees would be subject to a tax of 10% of their adjusted gross sports wagering receipts.

Similarly, House Bill 2485 would establish a state lottery commission. The commission would ensure that excess lottery funds are used to address issues caused by invasive species.

Lastly House Bill 1962 would require the department of Hawaiian home lands to conduct a report on the potential revenue from casino gaming in the state. The report would be due in 2023.

Currently, Hawaii and Utah are the two states where all forms of gambling are illegal.

The bills come one year after legislators in the state’s House of Representatives and Senate introduced six bills that would allow gambling in Hawaii. All of the bills eventually died in committee.