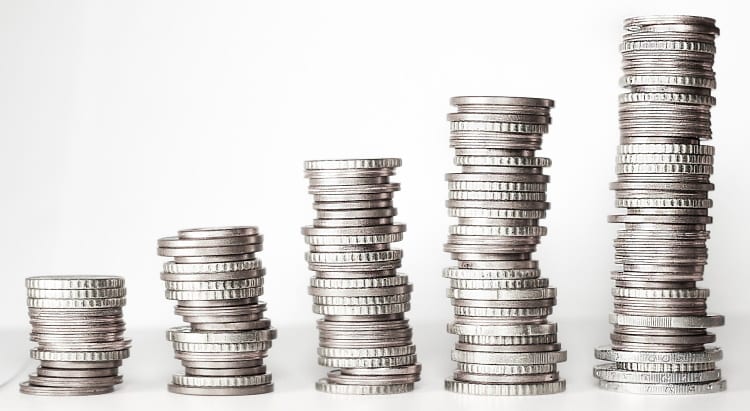 An investigation led by Finansinspektionen found that Trustly had not complied with the authority’s regulations or Sweden’s Money Laundering and Terrorist Financing Prevention Act (Anti-Money Laundering Act).

Shortcomings were identified in the areas of risk assessment, procedures and guidelines, customer due diligence and monitoring and reporting.

The investigation revealed that Trustly had failed to include a “large portion” of its customers in anti-money laundering and anti-terrorist financing measures, violating the Anti-Money Laundering Act.

Trustly had not carried out a risk assessment on these customers, it said, nor had the payment provider considered them in terms of its procedures and guidelines. These customers have also not been monitored in general.

Finansinspektionen described Trustly as being in an “industry associated with a high risk of money laundering and terrorist financing”, in which it acted in a position “that can almost be described as a hub” between banks and gambling operators.

Finansinspektionen decided that the violations of the Anti-Money Laundering Act and the authority’s own regulations needed to be dealt with separately.

It ruled that the Anti-Money Laundering Act infringements were not as serious as the infringements of the authority’s own money laundering regulations, and a warning is sufficient for these.

For the violation of its rules, however, it was handed a SEK130m fine, accompanied by a warning.

“Trustly’s role in the payment chain between the gambling industry and a large number of banks makes it possible for the company to see flows that are not available to other market participants,” said Erik Thedéen, director general of Finansinspektionen.

“A company that has chosen fast and simple as its business concept in the gambling industry needs to be very thorough in its work to prevent money laundering. We have identified in our investigation that this has not been the case.”

The fine comes days after Trustly announced that it would lay off 120 employees as part of restructuring efforts. It did not detail how many of these layoffs would affect its gaming division.

Most of the affected employees, however, are based its Stockholm office. Speaking to iGB, a spokesperson stated that Trustly was “reducing structural complexities” in its refocusing of geographical reach and product offerings.