Uruguay's online gambling bill is one step closer to becoming law, after it was approved by the senate yesterday (16 August). 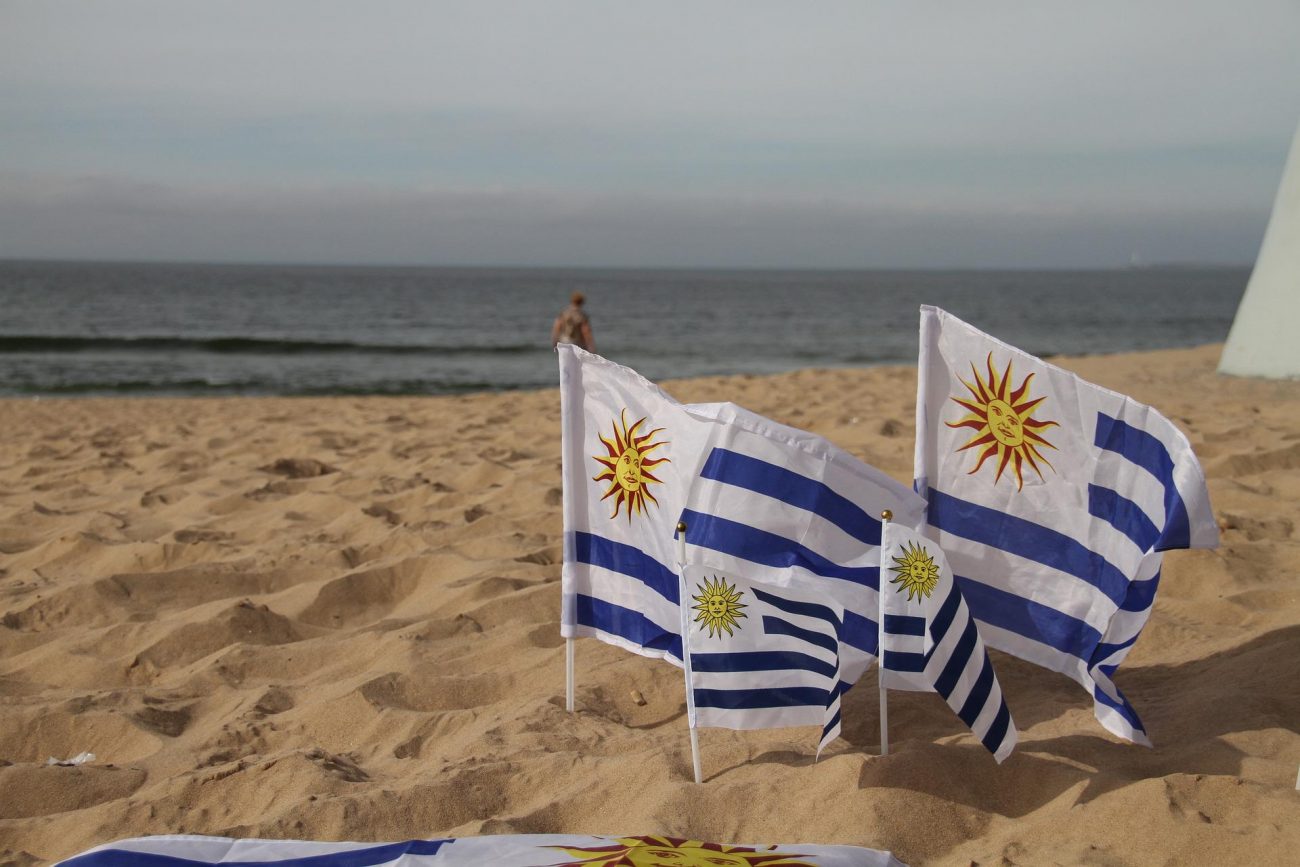 The bill was debated during a parliamentary session yesterday, where Uruguay’s Chamber of Senators voted in favour of its implementation.

The bill will now be sent to the country’s House of Representatives for further consideration.

If passed, the bill would allow the General Directorate of Casinos of the Ministry of Economy and Finance to regulate online gambling in Uruguay.

A country-wide register would be kept in order to monitor all online gambling providers.

A fund would also be created within the General Directorate of Casinos, which would donate a minimum of 5% and a maximum of 8% of gross income to the cause to prevent online gambling harm and fund treatment.

Once passed, the law will be enacted the day after its regulations are approved by Uruguay’s Executive Power.

Back in 2017, Uruguay passed a bill that banned offshore igaming websites from operating in the country.