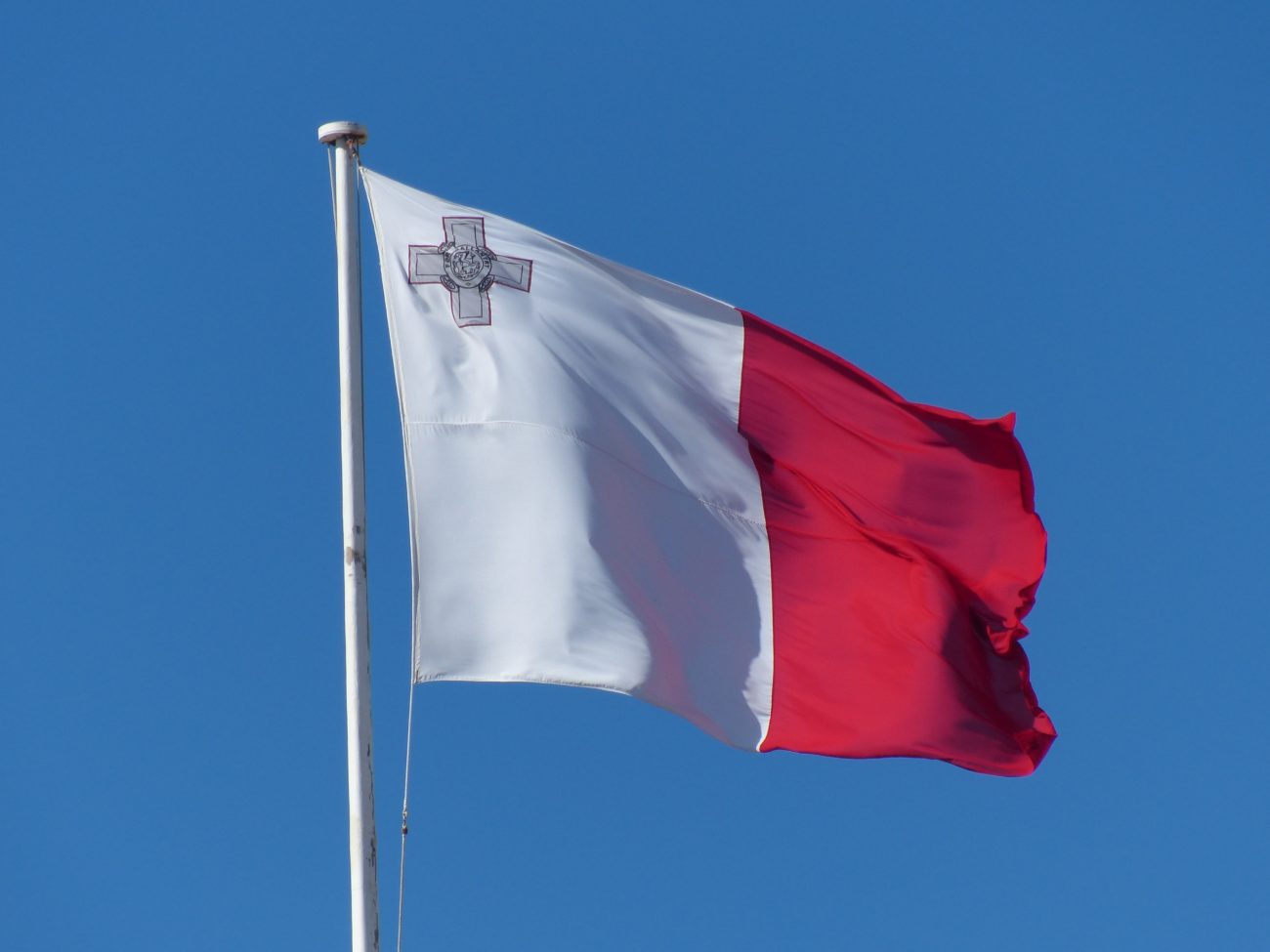 The operator had been running the PickMister.com website under its Maltese licence, offering players access to a range of skill games.

However, the MGA ruled that as a result of the licence breach, Pick Mister is no longer authorised to carry out any gaming operations, register new players or accept new customer deposits, and must immediately cease operations.

The MGA also ordered Pick Mister to provide all registered players with access to their accounts, as well as refunding customer balances and any money owed.

According to the regulator, Pick Mister breached section 9 (1) of the country’s Gaming Compliance and Enforcement Regulations, specifically paragraphs C and I.

Meanwhile, paragraph C is in reference to the failure to comply with one or more applicable obligations in terms of regulations or laws in Malta, following failure to submit a completed compliance contribution calculator and player fund peports for the period of August 2019 to February 2020 within stipulated time-frames.

The MGA noted that Pick Mister could be permitted to appeal against the ruling.

The MGA explained it had taken action after the British regulator announced the suspension of Stakers’ operating licence over a number of unspecified compliance issues. That suspension makes it illegal for Stakers to offer gambling via Stakers.com in Great Britain.