The parliament of New South Wales has passed a bill creating a new land-based regulator for the state, which will oversee its two operators - Crown and The Star - as they recover from wide-ranging scandals around their operations. 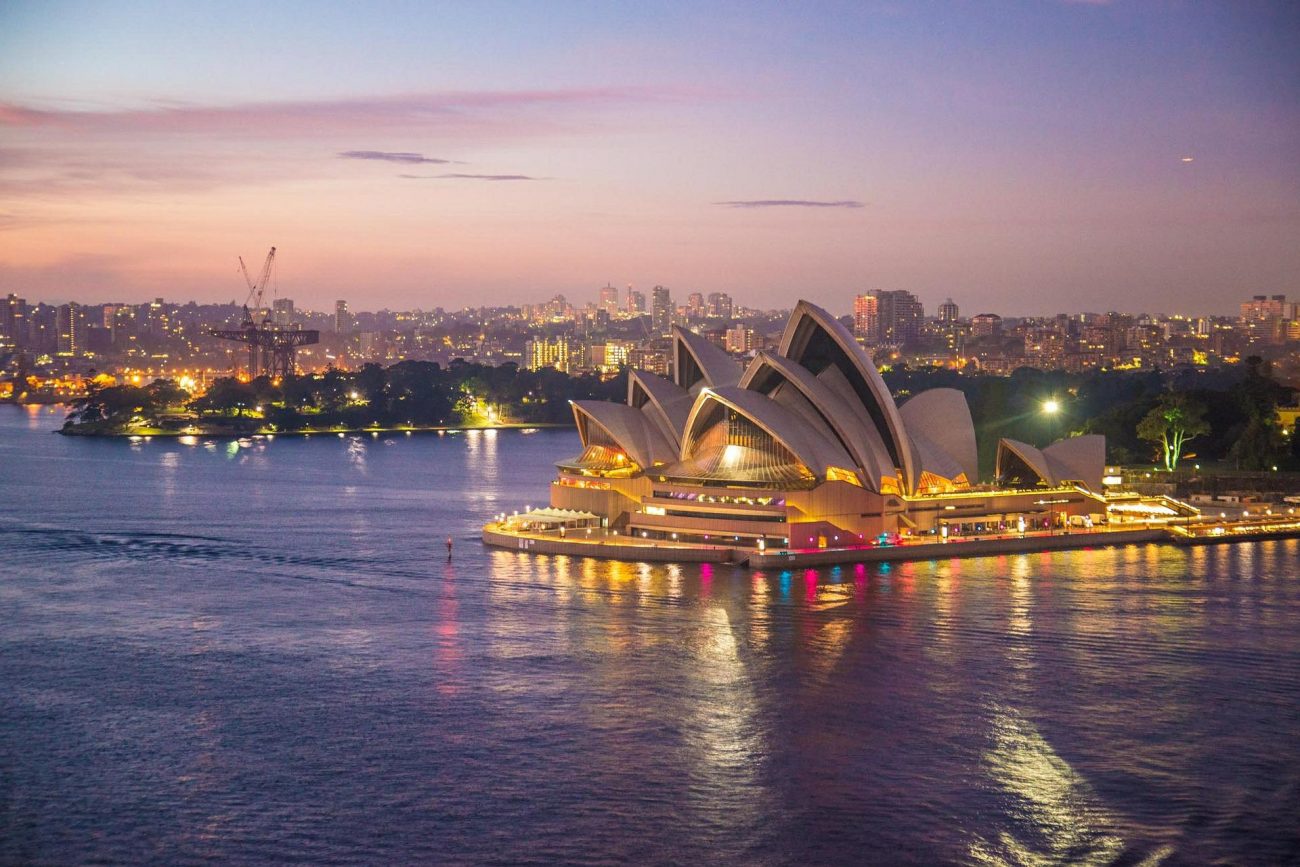 The new body will take over following the passage of the Casino Legislation Amendment Bill 2022 yesterday (10 August).

This law outlines a number of new requirements for the state’s two land-based casinos, including enhanced anti-money laundering checks, and outlining exactly what type of training is expected for staff.

“This marks a new era in the way casinos in NSW are allowed to operate, with new comprehensive measures targeting key issues such as money laundering and other criminal activity.” State Minister for Hospitality and Racing Kevin Anderson said.

“This essential reset will give the people of NSW confidence that the State’s casino operators will be held to the highest possible standards.”

The new rules will be enforced by the NICC, rather than the New South Wales Department of Liquor and Gaming.

NSW Liquor and Gaming said that the body “will have unprecedented powers to monitor casino activities, and take strong disciplinary action against operators and individuals who engage in misconduct”.

The first task for the regulator will be to consider the findings of a review into The Star Sydney, relating to anti-money laundering procedures and practices, as well as connections to junkets with alleged criminal ties. The body will ultimately decide on the kind of regulatory action that may be taken against The Star. The Star faces a similar review in Queensland.

At the same time, the NICC will also review the opening of gaming activity at Crown’s resort in the state. Crown faced a number of reviews of its own in recent years for similar reasons, with the review in New South Wales leading to a delay in opening the casino at its new Sydney location as it was found to be an unsuitable licensee. However, it ultimately gained approval in June to begin gaming operations for VIP customers last week.