New guidance from the Alcohol and Gaming Commission of Ontario (AGCO) warns operators in the process of securing a licence to cease activities when the province’s igaming market opens on 4 April. 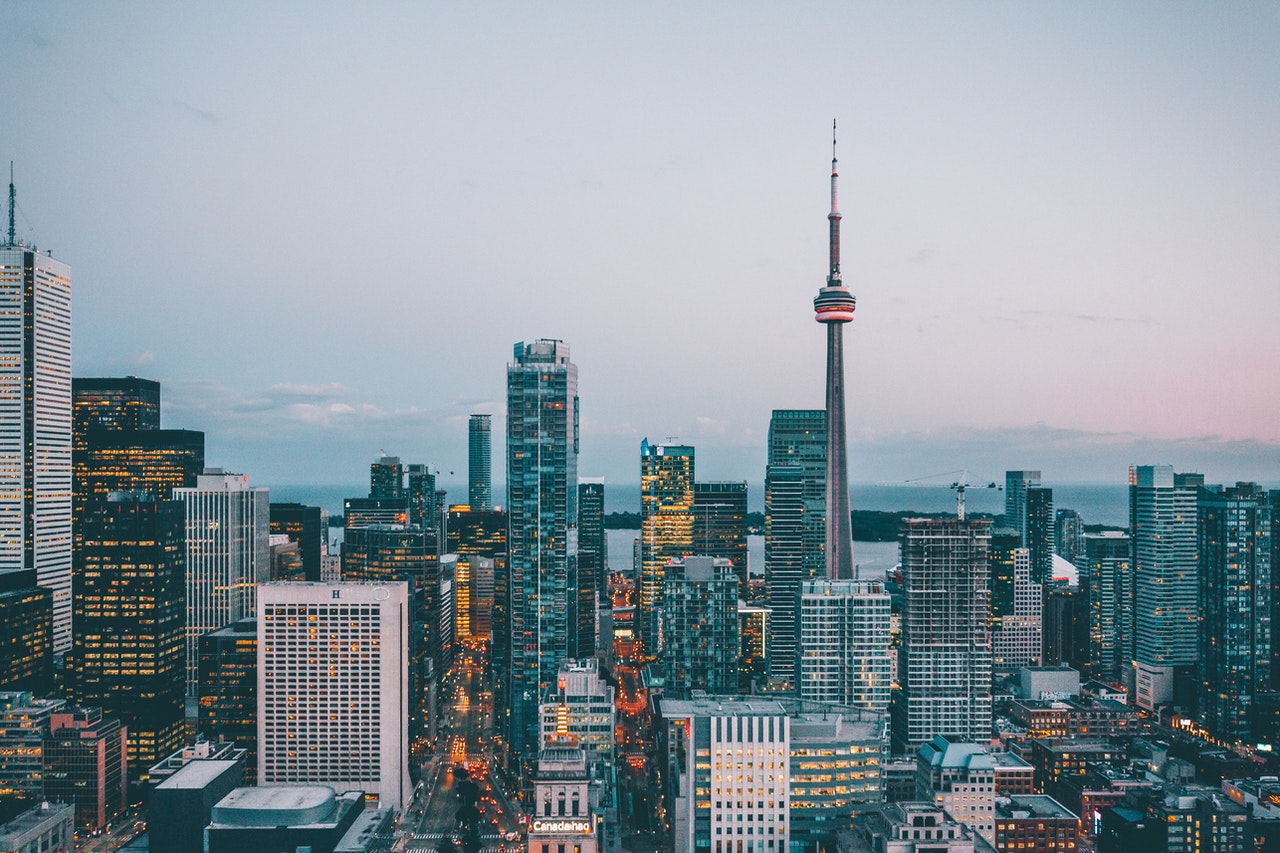 Companies will be required to shut down any activities in Canada’s largest province, or face having their application for registration rejected by the regulator.

Ahead of Ontario’s launch on 4 April, operators such as PointsBet, theScore, Rivalry, Rush Street Interactive and 888 have all been issued licences by AGCO.

In addition, LeoVegas announced today that it had been registered as an operator, which means it is only one step away from receiving a full licence.

Now, the regulator has published a guide “to assist internet gaming operators in applying for registration”. Within this guide, it sets out plans to take “strong action to address any remaining unregulated Ontario market activity in partnership with law enforcement”.

All businesses that apply for registration before the 4 April launch must cease operations in Ontario from the moment their registration is approved by AGCO.

In addition, these businesses must “terminate any association they may have with another company that operates in the unregulated market in Ontario” once they have received their registration.

Meanwhile, any operator that applies after 4 April, but continues to operate in Ontario without a licence from this point – or has an association with an operator that does so – “risks not having their application for registration approved”.

“In establishing these requirements, we want to ensure a smooth and efficient transition to the regulated igaming scheme for operators,” AGCO said.

Ontario joins the Netherlands in requiring operators to exit its unregulated market if they wished to receive a licence. When the Dutch government announced that policy, a number of operators such as 888, Kindred, Entertain, Casumo, Betsson and LeoVegas withdrew.

The launch of licensed igaming in Ontario follows almost three years of work after the provincial government revealed plans to end the lottery’s online gambling monopoly in April 2019. In 2020, the government introduced legislation to allow for a licensing regime.