A YouGov survey commissioned by the Betting and Gaming Council (BGC) found that 67% of players believe compulsory spending limits would risk driving users to the black market. 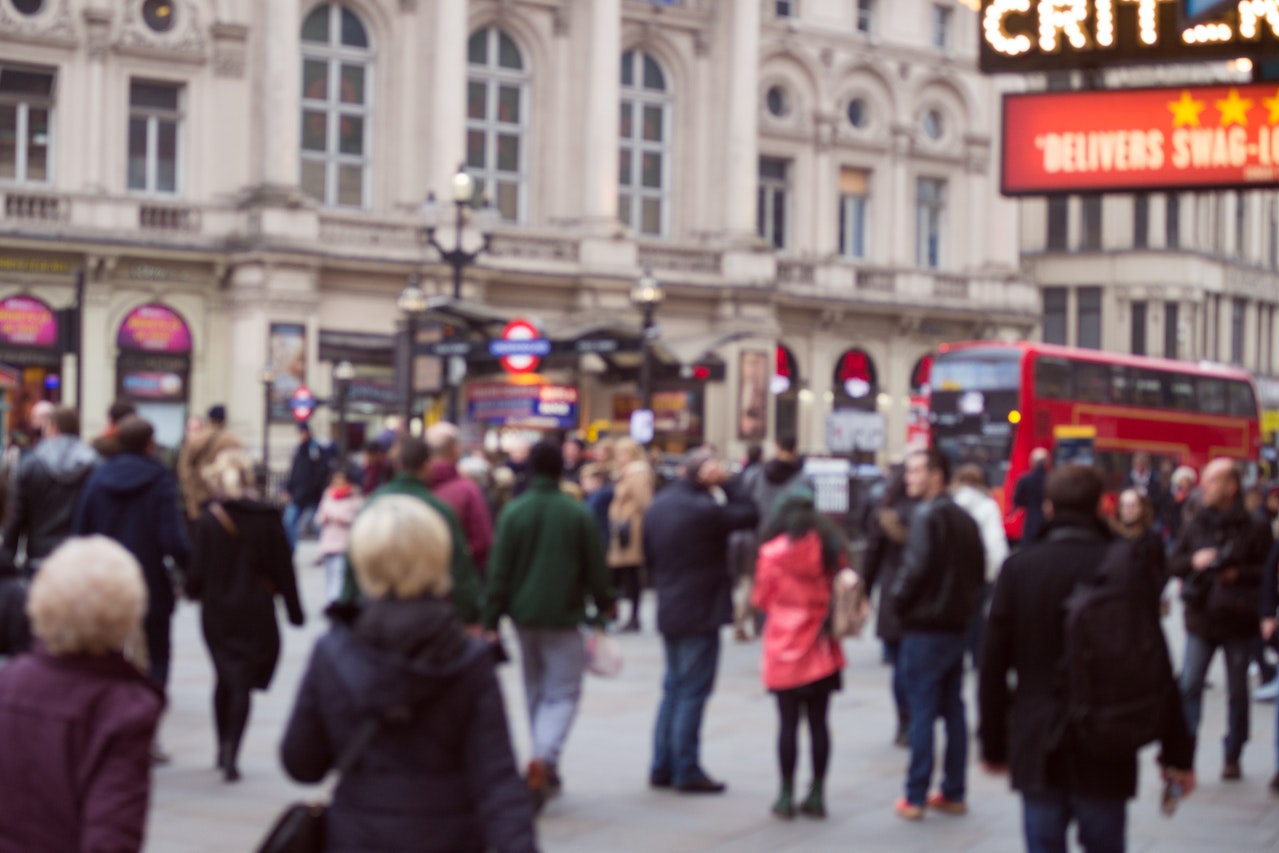 The survey also found that 64% of the public believe an increased use of illegal sites would cause a rise in problem gambling rates.

Based on data provided by the Gambling Commission, rates of problem gambling among adults in the UK remain low by international standards, at 0.3% – down from 0.4% the previous year.

Out of those surveyed who gamble, 70% said they would not be comfortable allowing regulated gambling companies to carry out compulsory affordability checks to prove they can afford to bet.

Various forms of affordability checks have been rumoured to be in the policy proposals outlined in the Gambling Act review white paper, the long-delayed Whitehall policy document which will seek to point the way for future legislative reform.

While no date has been set for the release of the white paper, it is believed it will be made available sometime in the next few months.

Michael Dugher, chief executive of the BGC, implored the government to pay close attention to the results of the poll.

“We strongly support the Gambling Review as a further opportunity to raise standards and promote safer gambling,” said Dugher.

“Ministers have rightly always said it will be an evidence-led process. These poll findings are an important reminder of the risks of getting this wrong by introducing arbitrary blanket spending checks on anyone who likes a flutter.

“Any changes introduced by the government must be carefully targeted so that we protect the vulnerable and intervene on those showing signs of harm, while not driving the vast majority of millions of punters who bet safely towards the growing unsafe black market online where there are none of the safer gambling protections used by BGC members.”

The BGC have stated that it is in favour of enhanced spending checks on consumers, but says the focus should be on “problem gamblers or those at risk rather than everyone who bets”.

Earlier this year, a report from PriceWaterhouseCoopers commissioned by the BGC found that the number of UK players who gamble on the black market has doubled from 220,000 to 460,000 in recent years, with the total amount staked now in the billions of pounds.