The European Commission has decided against reforming the Expert Group on Online Gambling, despite calls from regulators and the European Gaming and Betting Association (EGBA) members to do so. 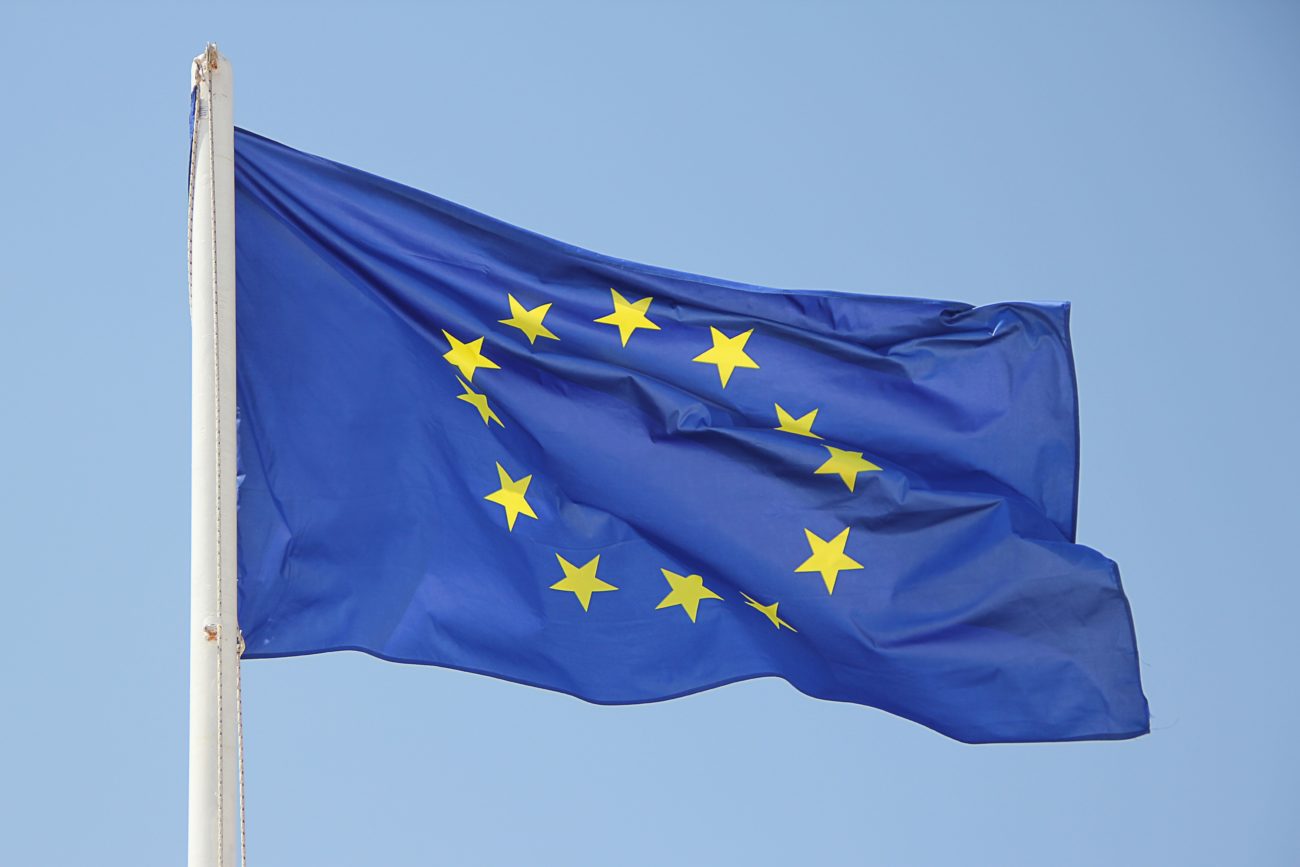 However, Breton’s response claimed there was no reason to reform the group which was disbanded in 2018.

“As a consequence, DG GROW has no longer been actively following gambling-related
issues since the expiry of the mandate of the Expert Group in 2018. At this stage, our
Directorate General does not intend to reverse this decision and to reinstate the Expert
Group on Gambling Services under its responsibility.”

Breton also suggested that EGBA members look to existing EU Commission services which could help address issues raised in Jansen’s letter, such as services regarding anti money laundering, consumer and youth protection, and prevention of addiction.