Confirmation of the terms of the transition period for online gaming in Germany has been welcomed by the industry, though concerns about the short timescale for operators to ensure they are compliant with the legislation have already been raised. 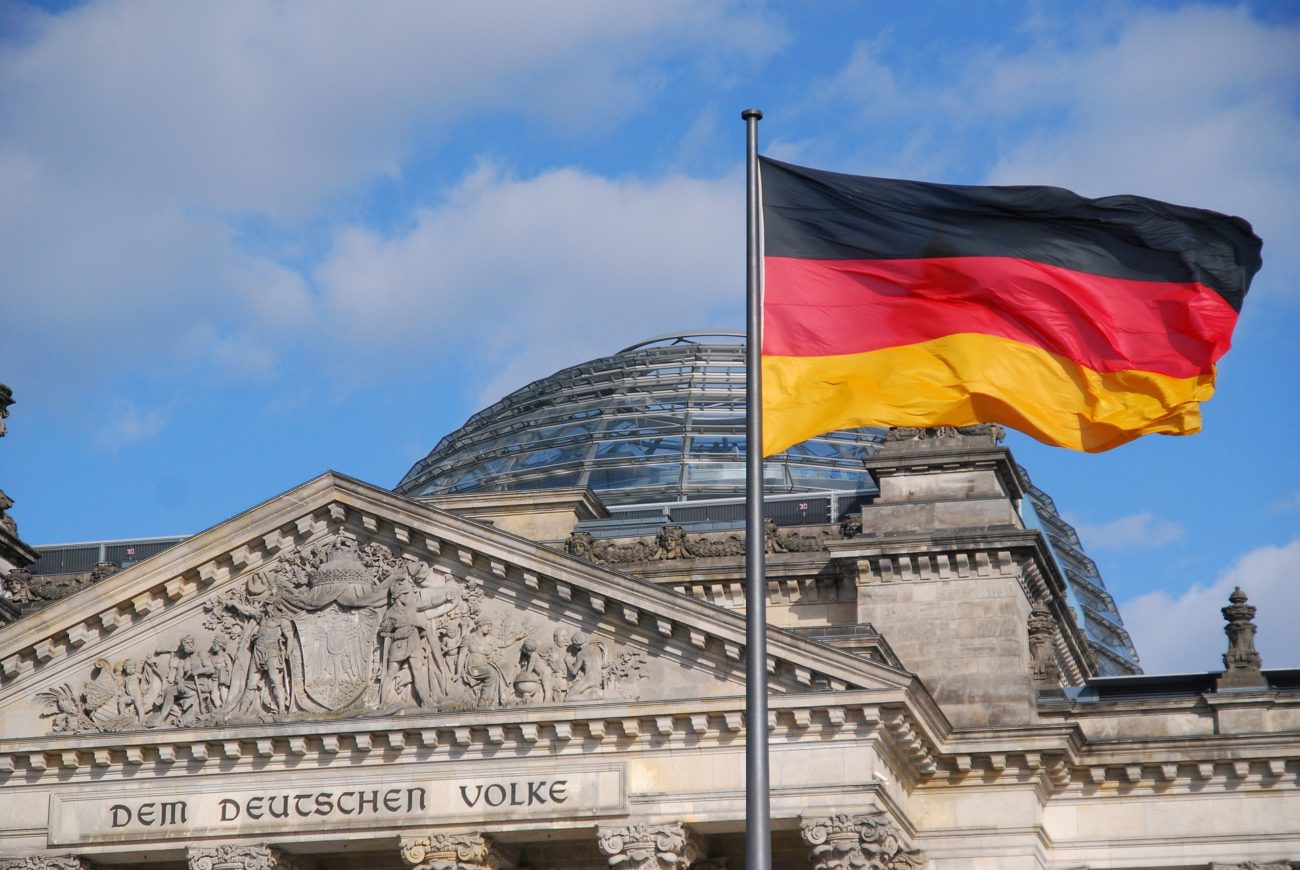 As reported by iGB earlier this month, operators will have until 15 October to comply with terms of the Glücksspielneuregulierungstaatsvertrag (GlüNeuRStV), to continue operating in the market ahead of the treaty formally coming into effect from July 2021.

This will require all casino operators to withdraw table games by that date, and implement a €1 per spin cap on slot stakes, while the ability to play multiple slots simultaneously must be blocked. Sports betting, as in the previous State Treaty, will be subject to restrictions on in-play betting markets.

Advertising restrictions, meanwhile, will also remain in place for online slots and poker.

A blanket €1,000 deposit limit must also be imposed across all players accounts, though the heads of state and state chancelleries’ agreement does set out conditions under which operators may offer players a higher cap of up to €30,000.

The agreement has been hailed by GVC Holdings, which said the transition period gives “clarity and certainty” for the business in Germany.

“The introduction of the Interstate Treaty and Tolerance Policy brings long-awaited clarity to the future of online gaming regulation in Germany,” the operator’s chief executive Shay Segev said. “This development is to be welcomed, as is the greater certainty and detail it provides on operating under the new licensing regime.

“The establishment of a level playing field for responsible, licensed operators is ultimately good for German consumers, the group and the industry as a whole,” he explained. “It also re-enforces our position as the most globally regulated and responsible operator in our industry.

“We look forward to building on our market leading offer in Germany and providing our customers with the very best gaming experiences under the new regulatory framework.”

GVC added that it does not expect any impact on the business’ earnings before interest, tax, depreciation and amortisation in 2020. However, from 2021, it added, the strict operating conditions were likely to reduce full-year EBITDA by around £70m.

Operator association the Deutscher Sportwettenverband (DSWV) said the agreement would allow for a smooth transition to the GlüNeuRStV from 2021.

DSWV president Mathias Dahms said that to force operators to temporarily shut down until the GlüNeuRStV came into force would have undermined player protection efforts, and effectively ceded ground to offshore operators, that would be difficult to claw back.

However, the DSWV criticised the “unrealistically tight” implementation deadline, which it said tasked operators with fulfilling numerous complicated technical requirements “within a few days”.

The association also pointed out that while the agreement was drawn up earlier this month the reticence of some states to commit to a transition meant time that could have been used by operators to make their offerings compliant had been wasted.

Furthermore, it said, there is no point of contact with the authorities to confirm that systems are indeed compliant, at a time when states are threatening to block any non-compliant businesses from participating in the regulated market.

“An implementation period of only two weeks for complex IT projects is impossible,” Dahms said. “Under normal conditions, such a process takes several months to complete. Anyone who deals with these matter knows that.

“In some federal states, however, effort to frustrate the re-regulation of the gambling sector seems to be limitless,” Dahms said. “It is apparently intended to make it as difficult as possible for private gaming providers to meet state requirements and obtain licenses. That is why the decision on the tolerance criteria was delayed for so long.”

The DSWV is therefore calling on state chancelleries to ensure the transitional regulations are now used to unduly penalise the industry.