Bars in Las Vegas – including those in casinos – were permitted to reopen on Sunday (20 September) after being forced to close due to the novel coronavirus (Covid-19). 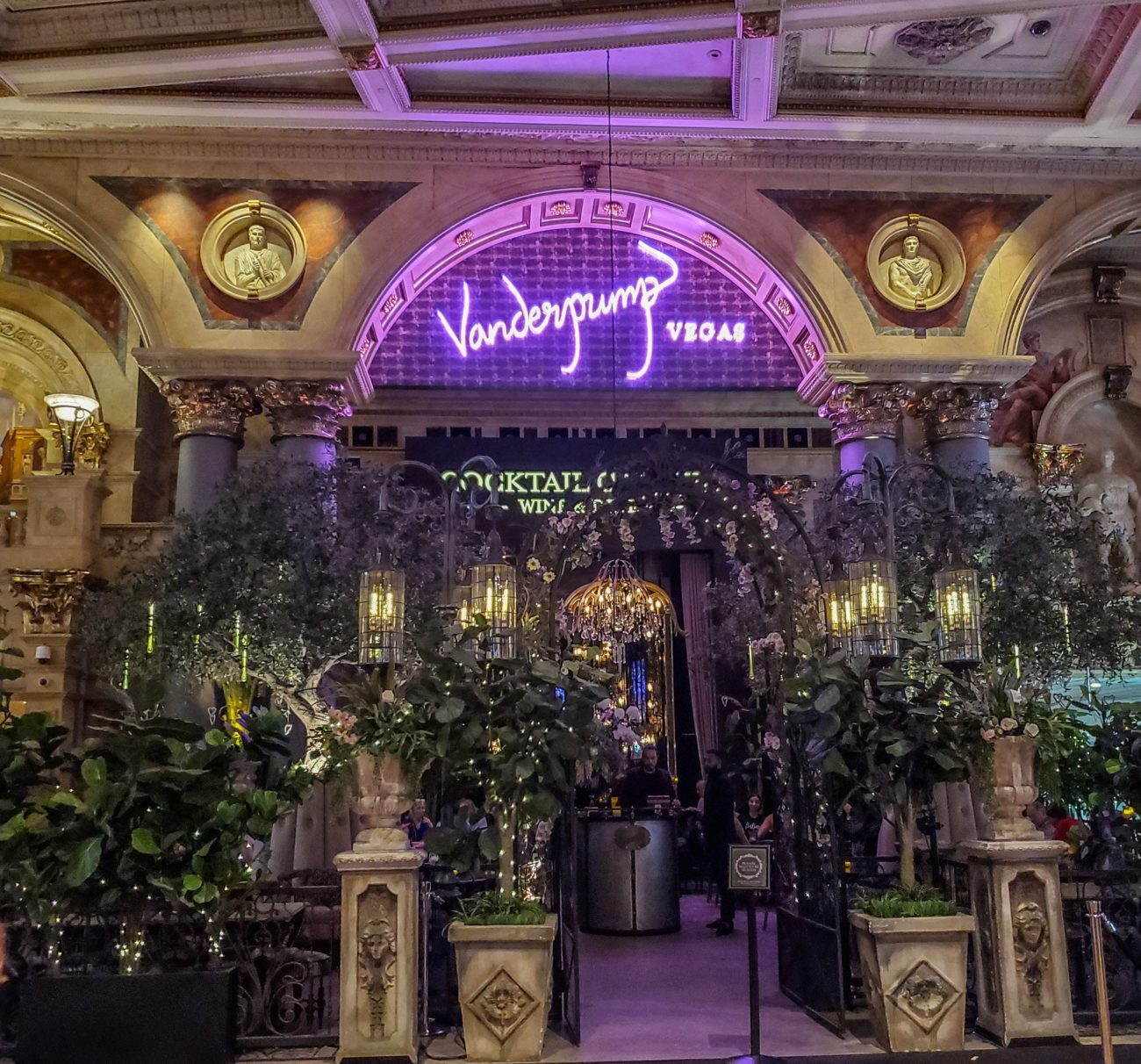 Bars in the state were first forced to close alongside casinos in March. While they reopened in June, by 10 July, an emergency order from Nevada Governor Steve Sisolak forced bars in seven counties – including Clark County, made up primarily of Las Vegas and the surrounding area – to close again.

While this closure was initially set to last at least two weeks, it ultimately lasted more than two months as counties struggled to meet criteria for reopening.

However, bars in Washoe County and Nye County were permitted to reopen within the past 10 days, with Clark County (including Las Vegas) and Elko County now following.