A bill that would allow interstate online poker in Michigan has cleared the state’s Senate and will now move forward to the House of Representatives. 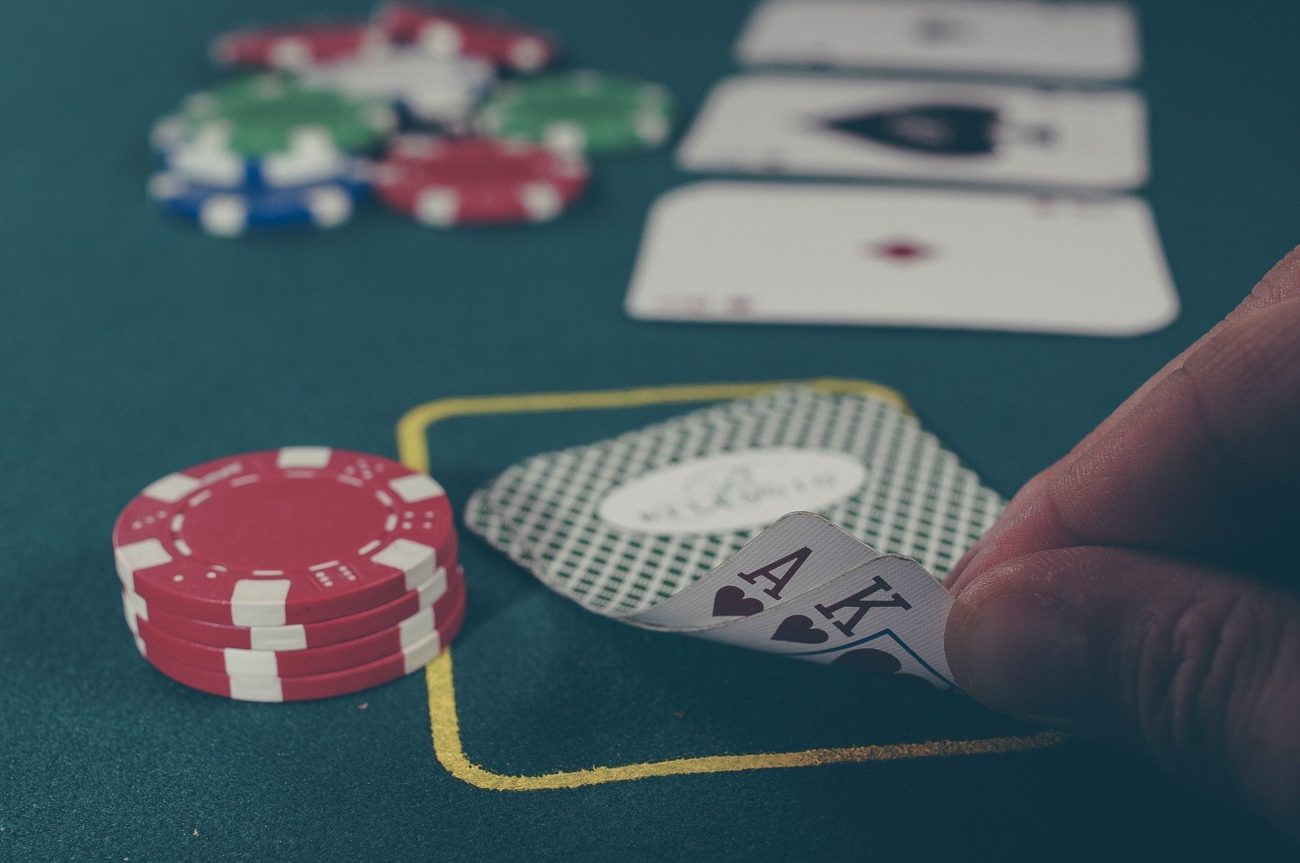 Introduced in June by Senator Curtis Hertel Jr, Senate Bill 0991 comfortably passed the Senate, after it was approved by a vote of 36-1, with one excused.

The bill yesterday (October 1) progressed forward to the state’s House, where it currently sits with the Committee on Regulatory Reform.

SB0991 would allow consumers in Michigan would be able to compete against players in other regulated states across the US.

Should the bill pass into law, it would act as amendment to the Michigan Lawful Internet Gaming Act, which signed by Governor Gretchen Whitmer in December last year, allows the Michigan Gaming Control Board (MGCB) to issue licenses for online and mobile casino games.