Casino, betting shops and gaming arcades in Wales will close from 23 October, after First Minister Mark Drakeford announced that the country will enter into a short lockdown to help prevent further spread of novel coronavirus (Covid-19). 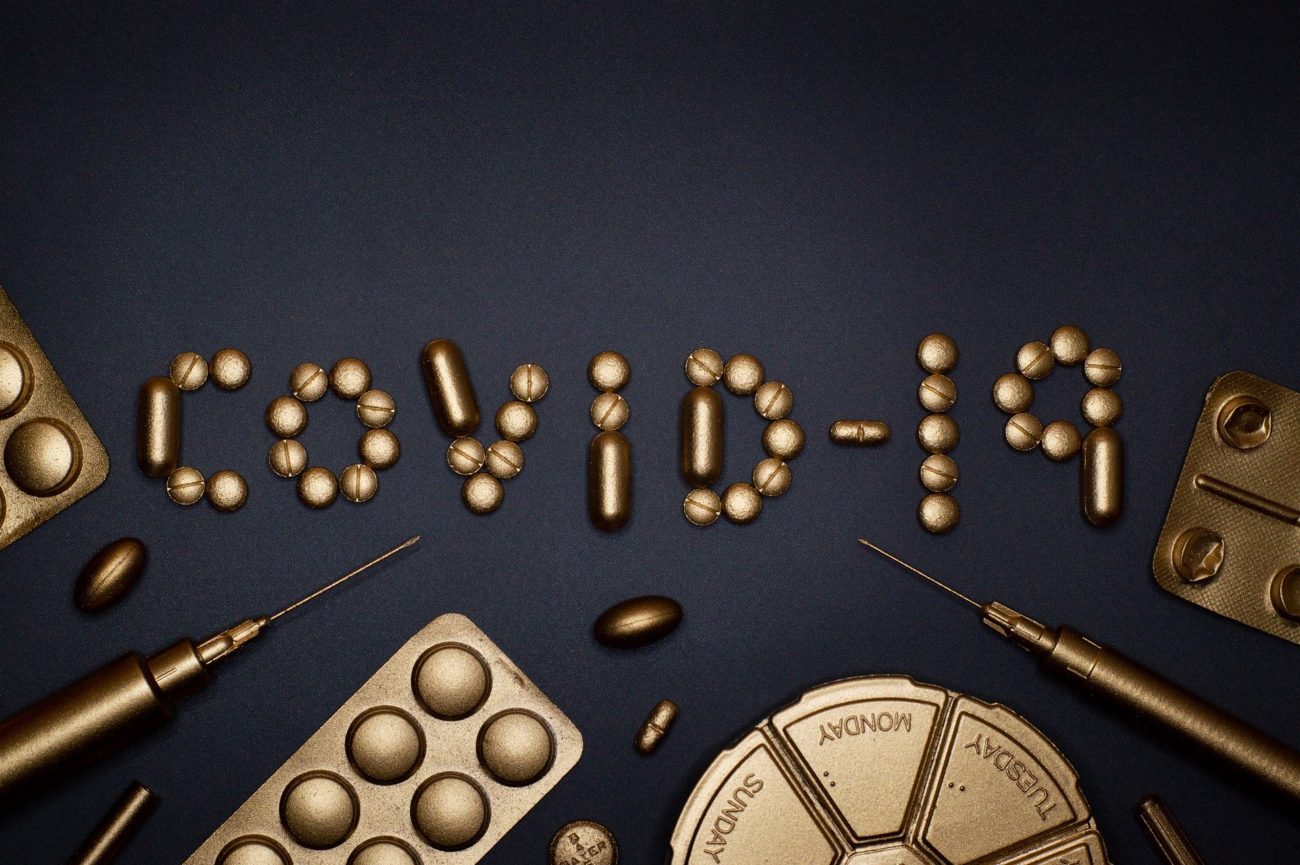 Announced today (19 October), the so-called ‘firebreak’ lockdown will begin at 6pm on 23 October and is due to run through to 9 November. The rules will apply to everyone living in Wales and will replace existing local restrictions.

As was the case when the whole of the UK was in lockdown earlier in the year, people will be told to stay at and work from home. Pubs, restaurants, non-essential shops and entertainment venues such as betting shops and casinos will close as a result.

During the lockdown period, people will not be allowed to meet with other households, while face coverings must be worn in all indoor public spaces.

“This is the moment to come together; to play our part in a common endeavour to protect the NHS and save lives,” Drakeford said. “This will not be easy, but we will do it together.”

Between 9 and 15 October, Public Health Wales recorded 4,127 new confirmed cases of Covid-19, with the seven-day rolling incidence rate for the country now at more than 130 cases per 100,000 population.

The Welsh government also confirmed that it will provide a package of almost £300m (€330.9m/$389.8m) to support businesses. This will complement wage-support schemes already available from the UK government.

However, the Betting and Gaming Council (BGC) has called for more targeted support for the country’s gambling industry, which has already been hit hard as a result of previous and continuing restrictions.

Welsh casinos were forced to close in mid-March and did not reopen until 29 August.

“The BGC is urging the government to come up with the necessary package of financial support for businesses affected, including 366 betting shops and three casinos employing 2,000 people between them,” the BGC said on Twitter.

The BGC has been consistently critical of the UK government over its handling of the Covid-19 crisis in relation to the gambling industry.

Last week, the BGC hit out at the government for imposing forced closures on all gambling venues in the English regions of Merseyside and Lancashire, as part of new local lockdown measures.

The BGC had previously warned against what it described as “needless” casino closures, saying there was no evidence that the venues had contributed to any spread of Covid-19.