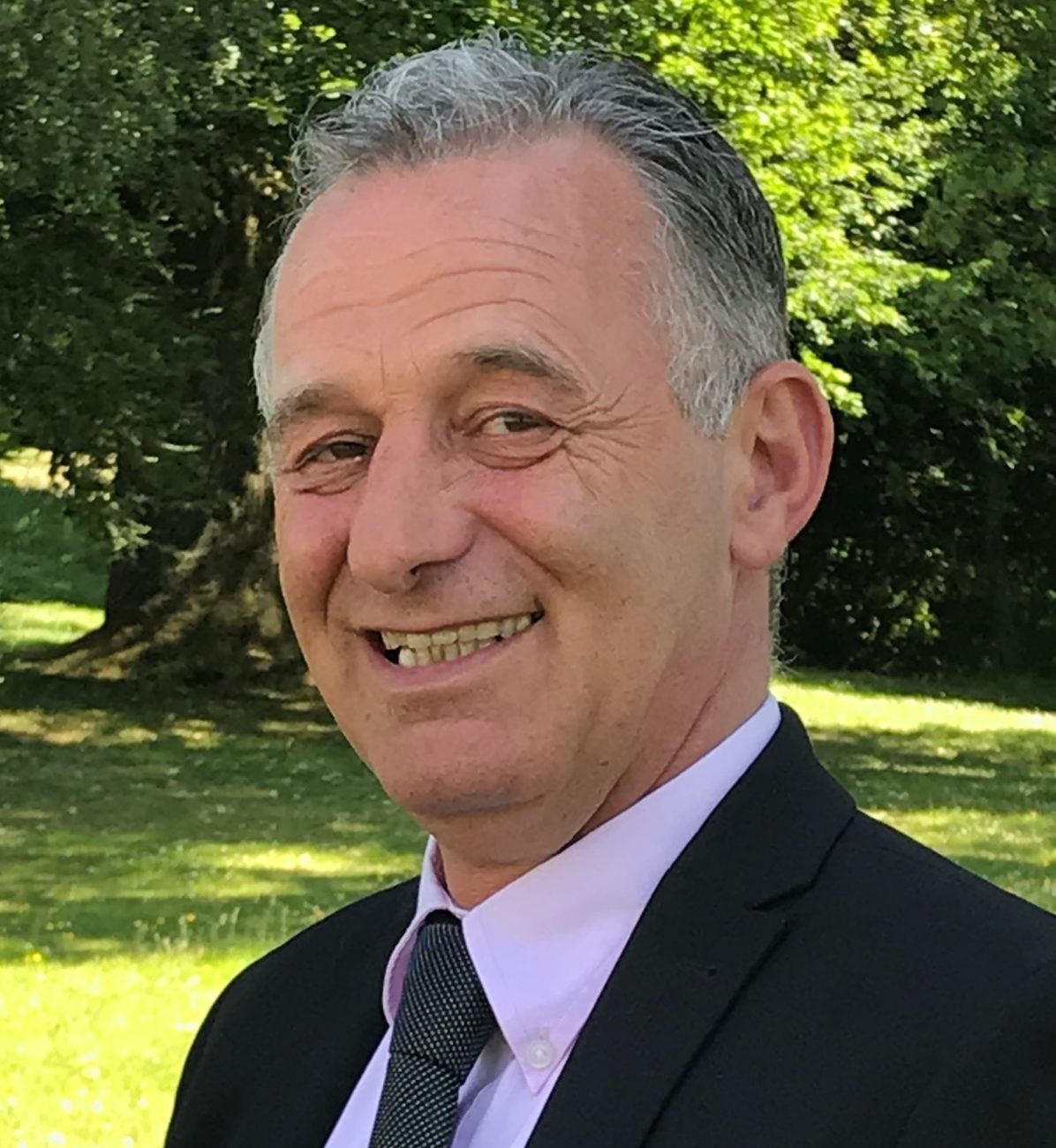 Often when stories about gambling addicts appear in the media, the narrative is framed in such a manner as to imply that if only the gambling companies were not so irresponsible, then there would be no more problem gambling.

To this, the industry response is often that cases of improper behaviour at operators are rare and that problem gambling is not, statistically at least, on the rise.

Both these viewpoints are probably at least partially true, but the truth is rather irrelevant in a sense given that both public and mainstream press opinion seems almost unanimously anti-gambling.

The only real way to change that is to reduce the societal incidence of problem gambling down to zero, but that’s a tough ask given the complexities of the illness.

Tony Marini, a recovered compulsive gambler who now treats others struggling with addiction, has some ideas on how the industry – and organisations outside the industry – could work towards making this happen.

Marini began his recovery about 14 years ago and now works as a senior specialist therapist at Castle Craig Hospital in Scotland, where he treats people with gambling and other addictions.

Marini’s gambling began at an early age. “My father was a compulsive gambler and he was an alcoholic and we didn’t really grow up with much money. I used to get shifted off to my grandmother’s every year for five weeks. There they used to play cards and we used to save up our half pennies and pennies and from the age of five or six years old, I used to get so excited about going there and being able to gamble.”

He continued to gamble throughout school, but once he hit legal gambling age, things escalated. “When I got to 18 I went to a casino for the first time and I got behind the poker table and I just felt at home.

“My gambling was very secretive. I met my wife when I was 16 and I’d be at the casino every night after work and she never knew anything about it.

“I went into the restaurant business and I was quite successful so I had lots of disposable cash. I was like Jekyll and Hyde, I had two lives: from the outside you’d think I had everything, I had a wonderful wife, a house, cars, children, but on the inside I was killing myself. I was just absolutely destroying myself and that took me to wanting to commit suicide and it was a pretty bad experience.”

Fortunately, after what he describes as a “awakening” brought about after a trip to Cambodia, Marini managed to turn things around and entered recovery in 2005.

“I threw away my phone, got in my car and went round to my mother’s house. She thought I was this straight, business guy and this family man and for the first time in my life I was honest and I told my mother all about my life. My father had died by then and she told me what it was like living with a compulsive gambler and alcoholic and there were lots of tears and lots of laugher and I started going to meetings, I got a sponsor and that was the start of my recovery.”

Having previously obtained no formal education, Marini then went to college, followed by a counselling course and then university to qualify as a therapist. He’s been working at Castle Craig since 2013.

The role of gambling operators
When considering Marini’s tale, it seems unlikely any one operator could be held responsible for his issues, particularly as his introduction to gambling was at such a young age and his efforts to keep it hidden so successful.

But that doesn’t mean gambling operators can wash their hands of responsibility for tackling the issue of gambling addiction, he says. “What do gambling companies do at the moment? They put less than £10m a year into GambleAware and what GambleAware usually does is steer people to Gamblers Anonymous.

“Do I think the gambling establishments should be putting much more money into helping people get treatment? I think that would be beneficial. They are making billions and billions, what is £10m a year to these people? Nothing.”

Marini says operators should also be making more effort to detect problem play. “What I am finding from the people who have problems now is they are using different online sites, so they are spreading themselves around, but they are still doing several transactions a day with each individual site so people must notice this.”

He also thinks operators should stop accepting credit card payments – the GB Gambling Commission is currently consulting on a credit card ban – and that operators should make more effort to educate players on the risks. “Maybe on television between the races, or online, they could show 30 seconds or a minute of somebody telling their story about where gambling took them.”

It’s not only useful in terms of prevention but also in recovery, he says. “Let people know where they can get help if they think they have a problem. People need to know that they are not alone, because when you are the one who is gambling and you have a problem, you think that you are the only one who is insane and who can’t stop doing it.”

A wider issue
But he’s clear other stakeholders also have a role to play in tackling problem gambling, including banks. “It is not only the gambling sites. Banks must notice that people are doing all these transactions at different sites.”

In this respect, a number of UK banks, including Monzo and Barclays, have taken steps to allow account holders to block gambling transactions. NatWest also recently launched a trial scheme to offer counselling for gambling addiction by GamCare experts in a number of its branches.

Marini says education about gambling-related harm also needs to extend far beyond operators’ own player bases. He says programmes to educate schoolchildren about gambling have been very successful in Scotland and advocates widening this across the UK so that it’s as ubiquitous as early stage drug and alcohol education. “It is really affecting young people – from the age of 14 to 30 we are finding an awful lot more people come through the door with these problems.”

He also thinks education needs to extend to workplaces – so they can recognise the signs of those with addiction – and also health services. “We need to educate people, especially in the NHS, to realise this is an addiction. A lot of the doctors don’t even realise what addiction is, we are finding a lot of people now getting hooked on prescription drugs.

“People are going to the doctors and saying, ‘Look I’m feeling depressed’, but not really opening up about the gambling addiction. Doctors are just prescribing anti-depressants to them instead of giving them therapy.”

One of the big issues with recognising gambling addiction is not only that gamblers are secretive, but also that they are often suffering other addictions. “A lot of people have started with gambling then maybe drugs and alcohol will come into it or another behavioural problem,” Marini explains.

Like many other therapists, Marini believes people are predisposed to addiction. On the other hand, in the same way that many people drink alcohol without developing problems, many people also gamble without developing issues. “You get people out there who are going to the bookmakers or casino and having a bet now and again. They are not addicts,” he says.

Though often difficult to identify, it’s the people who cross the line into addiction that everyone needs to work harder to identify and help, he says. “Not everybody is predisposed to being a compulsive gambler but if we could save one person from committing suicide from it – there are three times as many people committing suicide through gambling than any other addiction – it has to be worth it doesn’t it?”

To find out more about Responsible Gambling Week and the resources available, please visit the website