Romanian online gambling trade body the Association of Remote Gambling Organisations (AOJND) has criticised the proposed 40% levy on gambling withdrawals, arguing that the tax will push players towards illegal operators. 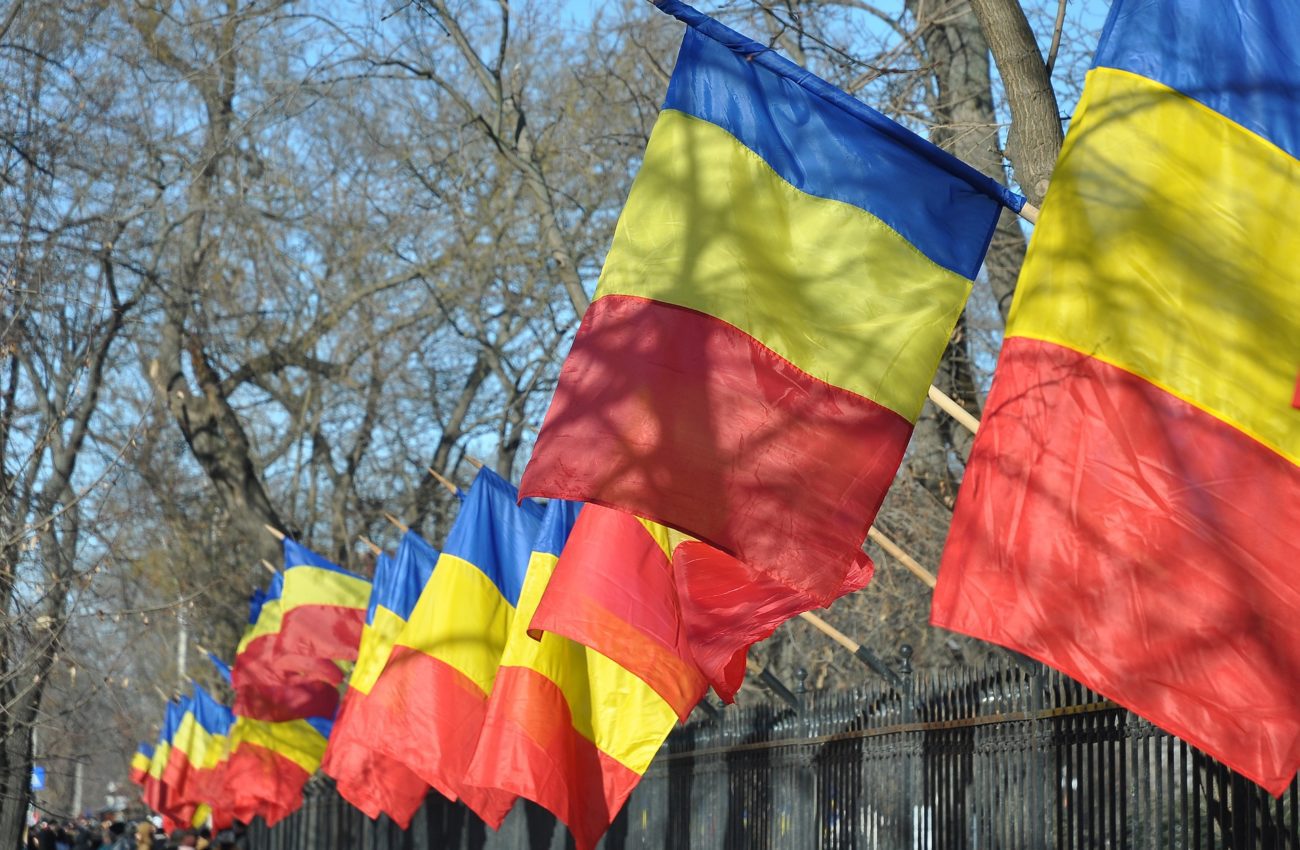 The association emphasised the negative effects that a wide migration to illegal sites – which it expected to occur if the tax is implemented – would have for all involved parties: not only for players but also operators and the government, whose revenues would potentially decrease rather than increase.

AOJND president Odeta Nestor stated: “Before adopting such a fiscal measure, a number of factors must be taken into account. First, online gambling is primarily an entertainment industry, not a source of revenue for players.”

“According to AOJND data, over 80% of those who withdraw money after participating in gambling, withdraw amounts of up to a maximum of ROL1,000 (£175/€202/$213), but most of them are in fact much smaller, in the order of just a few hundred lei. Basically, we are mostly talking about cases in which the player does not pursue the win at any cost but the pleasure of competing. In this way online gambling being rather a source of reducing daily stress.”

The association stressed the 90% channeling rate to legal operators that online operators enjoy in the country and said this may be in danger. It also estimated that – if the tax comes into effect – online gambling businesses may pay up to 50% less in tax following a general reduction in activity.

“I have often emphasised that Romania is a success story in terms of gambling legislation. But this situation depends on the ability of the authorities to maintain an attractive legislative and fiscal framework,” Nestor continued.

“AOJND, as a forum that brings together the most important online operators licensed in Romania, provides the government with all its expertise and requests the organisation of industry-wide consultations, this being the only way to obtain an advantageous solution for all parties involved.”