Spain’s leading online gambling trade association has hit back after the country’s citizens rights advocate called for a blanket ban on gambling advertising. 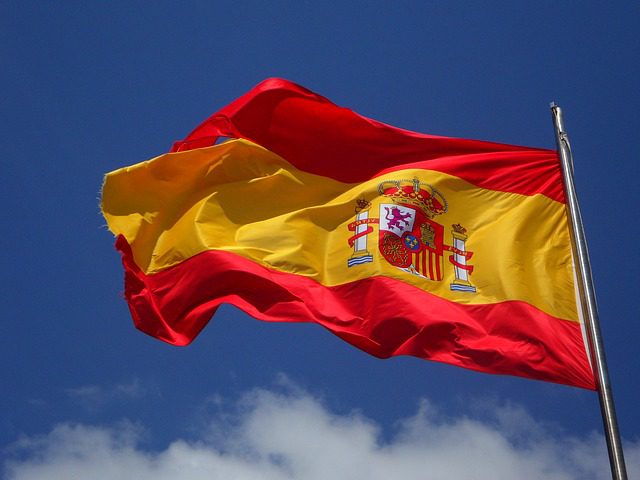 Spain’s leading online gambling trade association has hit back after the country’s citizens rights advocate called for a blanket ban on gambling advertising.

Mikel López de Torre, president of the JDigital trade group and a Sportium executive, accused politician Francisco Fernández Marugán, Spain’s citizens' rights ombudsman, of not understanding the country’s gambling and advertising regulations and other key details relating to the sector.

Fernández Marugán this week recommended that the government commission a study into the practicalities of a ban on all commercial gambling advertising, also recommending that the government overhaul the licensing regime in place since 2012. However, López de Torre argued that many of the ombudsman's recommendations are actually already in place and working well.

“We were very surprised by the note from the Ombudsman for a number of reasons,” López de Torre told iGamingBusiness.com.

“It shows he does not know how the gambling regulatory framework operates in Spain. It also suggests he is unaware of the fact that problem gambling is already covered by the National Plan on Drugs' epidemic studies. This actually shows that problem gambling prevalence in Spain is among the lowest in the world at 0.3%.

“The Ombudsman literally asks for a reference to online gambling in the advertising decree – which specifically regulates online gambling advertising. He also demands a study on problem gambling prevalence, which, as mentioned, was published last year.”

López de Torre questioned the legality of a ban on commercial operators that excluded the lotteries operated by Sociedad Estatal Loterías y Apuestas del Estado (SELAE) and the Spanish Organisation of the Blind (ONCE) as it would breach European Commission rules and the recommendations of the CNMC, Spain’s commerce regulator.

The JDigital president was also scornful of the suggestion that a ban on advertising would be beneficial to vulnerable groups. He added that the industry is already working hard to make gambling safe in Spain.

“Bans create the perfect environment for illegal offshore gambling to bloom,” he said. “As an industry, we have always been in favour of any measures that help in our common objective of protecting vulnerable groups.

“The Spanish regulation is hands down one of the best and most effective in the world in protecting minors, and problem gamblers,” he continued. “We work to make sure Spanish consumers can enjoy gambling in a safe, regulated, and productive manner, irrespective of whether the offering is provided by public, private, or semiprivate operators.”

The government is set to soon respond to Fernández Marugán’s recommendations, which he claims were triggered by a number of complaints from the public.

Fernández Marugán added that if the government does not impose a full ban he would like further prohibitions on time slots when gambling adverts can be shown and greater regulation of the adverts.

The Spanish Socialist Workers' Party (PSOE) which is currently trying to form a coalition government, has pledged to introduce a number of new restrictions on the industry, such as restrictions on inducements to gamble such as welcome bonuses for igaming, and increase taxes to fund the prevention and treatment of social issues arising from gambling. It will also look to close betting shops, and replace them with new social centres for young people across the country.

The Ombudsman's office told iGamingBusiness.com that the degree of acceptance of its resolutions is high, at around 75%.