Swedish gambling regulator Spelinspektionen has handed official warnings and financial penalties to eight licensed operators for allowing wagering on sporting events featuring a majority of participants under the age of 18. 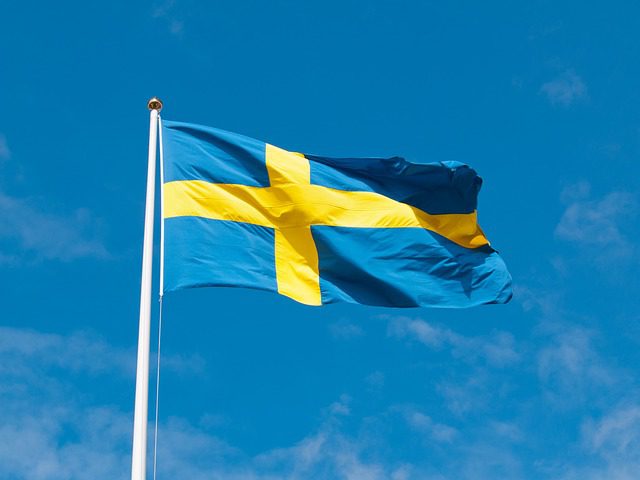 Swedish gambling regulator Spelinspektionen has handed official warnings and penalty fees to eight licensed operators for allowing wagering on sporting events featuring a majority of participants under the age of 18.

Spelinspektionen said it considers any breach of this rule a serious offence and, as such, the regulator has issued penalties and warnings to all of the named operators.

Betfair and ElectraWorks, the operator behind bwin.se, were handed penalties of SEK5.5m. Betfair was found guilty of one breach of regulations, and Electraworks of three breaches. Casinostugan and Zecure Gaming, meanwhile, have each been ordered to pay SEK3.5m for similar breaches, while Bethard must pay an SEK2.5m penalty and CoolBet operator Polar SEK700,000.

The regulator noted that all of the operators named in its ruling have since taken action to ensure they do not offer such betting services in the future. This includes not offering wagering options on under-19 and under-21 matches.

The penalty fees are the latest in a growing number to be issued by Spelinspektionen for various violations of Sweden’s new igaming laws, which came into effect on January 1, 2019.

Most recently, Betsson’s NGG Nordic subsidiary and PlayOjo operator SkillOnNet were both found to have violated Swedish bonus restrictions, resulting in hefty penalties for each operator. NGG was ordered to pay SEK19m, while SkillOnNet faces a penalty of SEK14m.