Lithuania’s Gambling Supervisory Authority has issued another fine to operator Top Sport after ruling it breached regulations by allowing a player from outside the country to gamble remotely on its website. 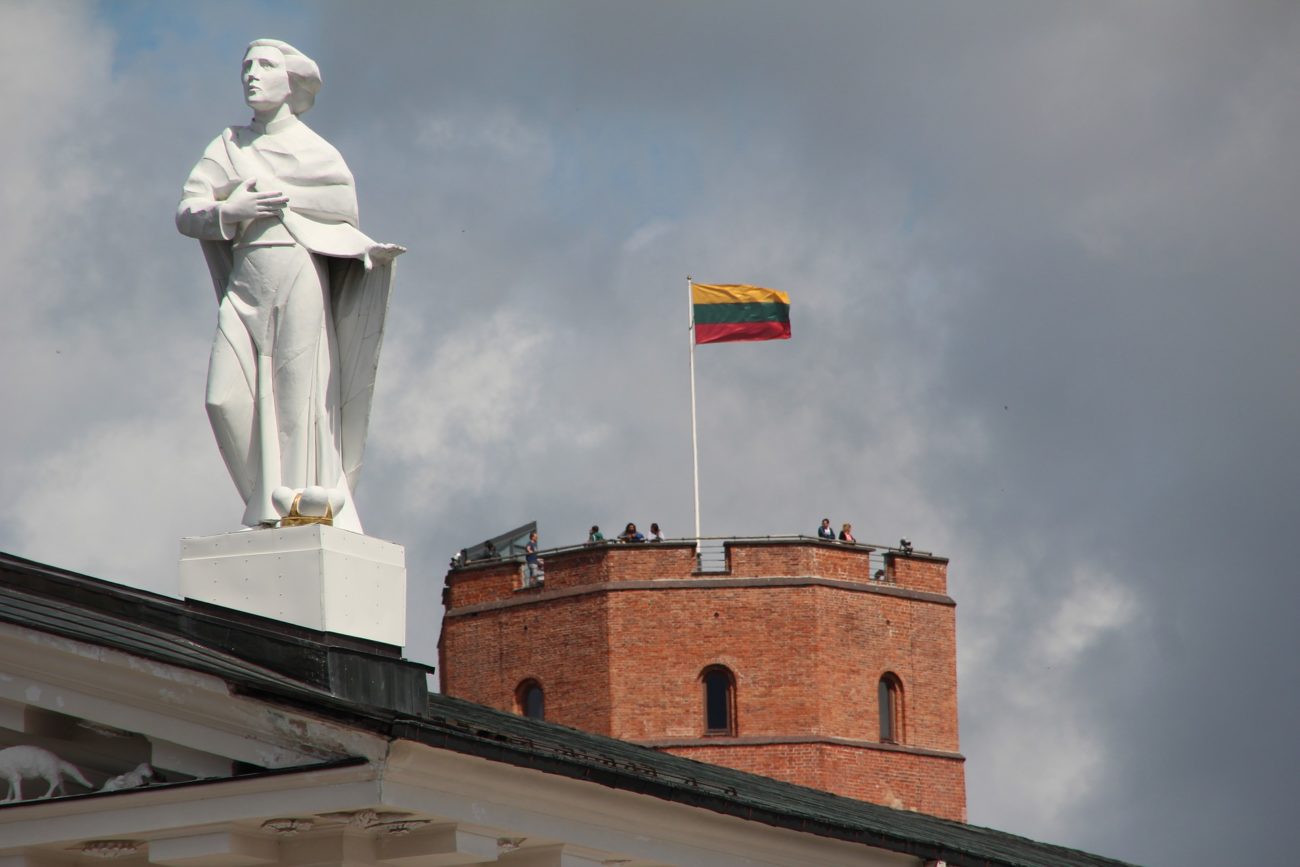 The Authority said the customer in question was first allowed to gamble on the Top Sport website on 11 May this year.

This, the regulator ruled, was in breach of Article 205, Part 3, Article 201, Part 1 of the Gambling Law of Lithuania, whereby allowing players to connect with and gamble on a licensed website from outside of the country is considered illegal.

The regulator also warned Top Sport that it could have its licence withdrawn if it does not make the necessary changes to rectify the breach. The operator has until 11 November to meet this requirement.

The Authority added that the decision, as is the case with all its regulatory rulings, is not final and may be subject to appeal.

The ruling comes after Top Sport in September was also fined €15,000 by the Authority for failing to properly install a digital video recording system at two of its retail betting facilities.

In May, Top Sport was issued a €25,000 fine for violating the country’s wide-reaching ban on gambling promotion. In this case, the regulator found that the business had posted a number of claims on its website that were deemed as encouragements to gamble.