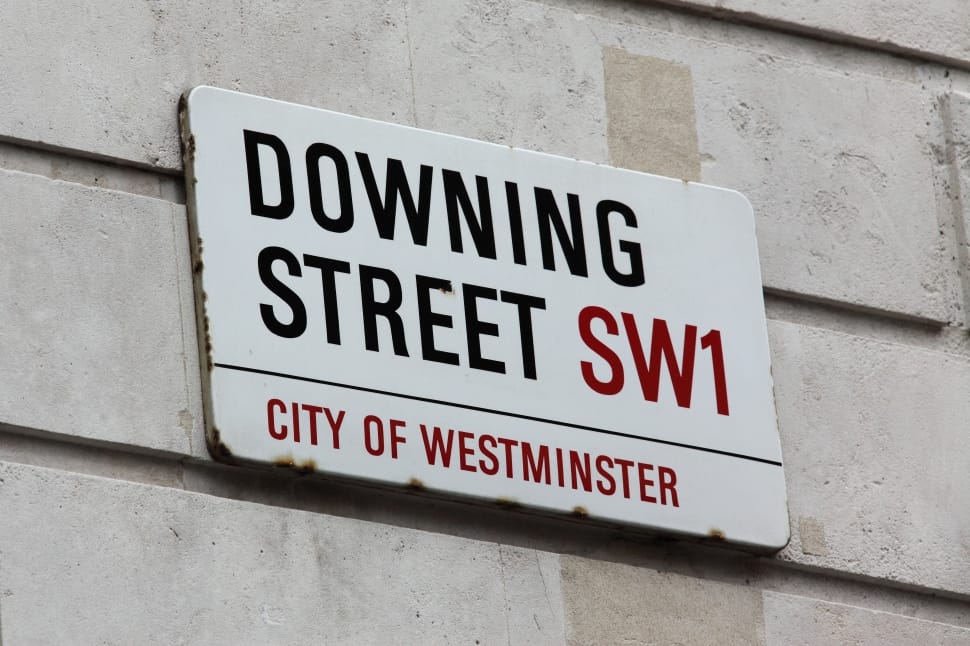 A report from Guardian chief political correspondent Jessica Elgot concerning general government plans to scrap a number of legislative proposals noted “rumours” that the Gambling Act review was among the proposals that could be axed.

The Gambling Act review has been in motion since late 2020, having initially been on the Conservative Party manifesto in 2019.

However, various delays have meant that a white paper outlining the government’s wish list for reforms has still not been published.

A major factor in the repeated delays appeared to have been changes in personnel, with four different ministers having overseen the legislation since it began.

Chris Philp, who at the time was responsible for the review, said in his July resignation letter that the document was “with No 10 for final approval”. However, his exit and the resignation of prime minister Boris Johnson – beginning the subsequent Tory leadership contest – then slowed down the process further.

It had been widely believed that the white paper would be published in the early stages of the new prime minister’s term in office.

Not so good news

Regulus Partners analyst and partner, Dan Waugh, opined on the potential outcome. Despite the fact that the white paper was reported to include a number of strict new rules for the industry, especially around affordability and free bets, he said that abandoning the project at this stage may be worse for the sector than going ahead.

“It is a question of whether the process of review itself is a distraction, or simply that there isn’t sufficient parliamentary time to implement the outcomes,” he said. “Given everything that is going on in the world, one could make a legitimate case for the latter – but we have surely come too far to turn back on publishing the findings and policy implications of the review.

“I would hope that after all the efforts that have gone into this, especially from the DCMS, that at the very least they publish what they have learned. Otherwise, it will have been a catastrophic waste of time and resources that leaves unaddressed a number of legitimate concerns.”

Waugh continued, predicting that its industry implications could be dire, as new rules could instead be implemented in a less transparent manner.

“If the gambling review were chopped that could be worst outcome for the industry and consumers. This is because of the risk that the Gambling Commission might then seek to exploit the situation by imposing its own agenda without the benefit of public and parliamentary scrutiny and due process.”