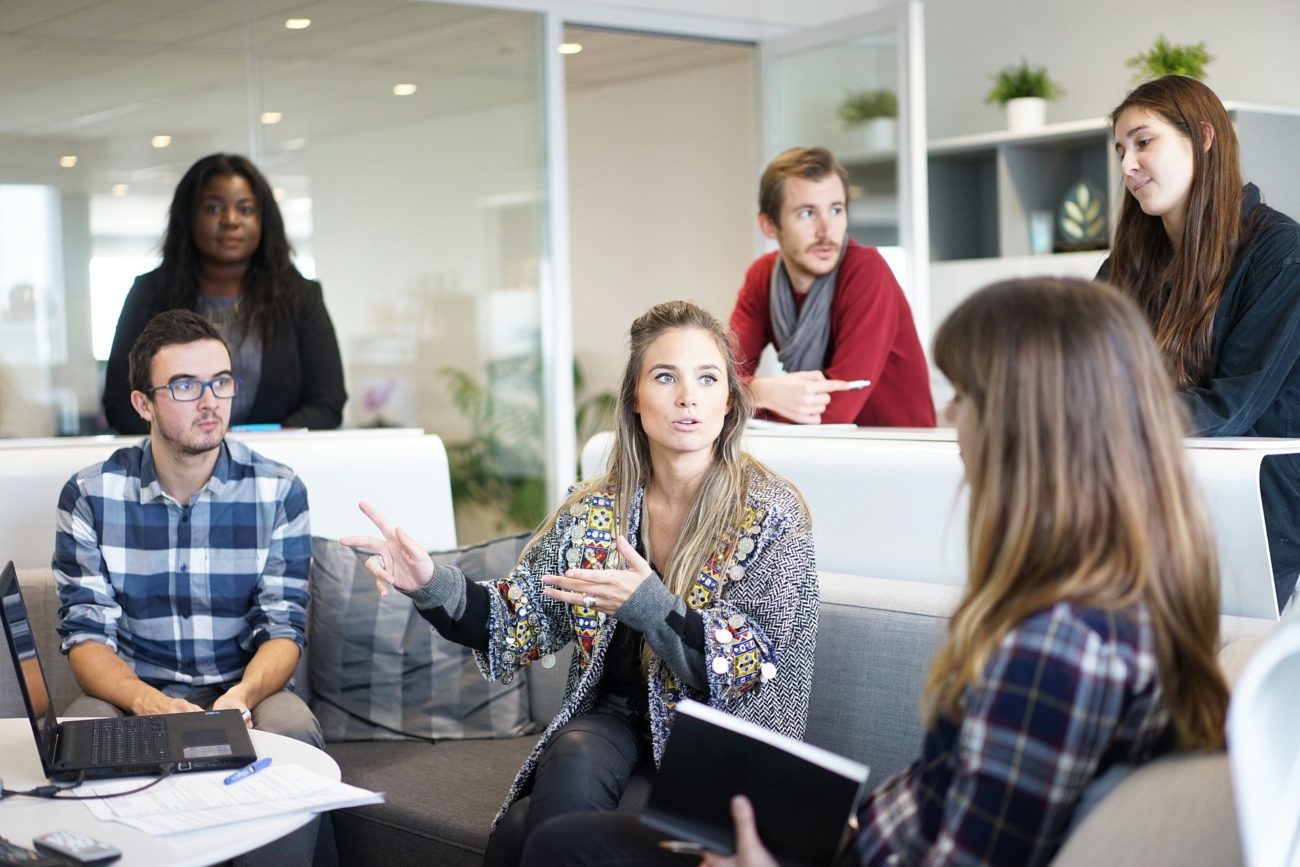 October 2019 saw the introduction of new interaction guidelines from the Gambling Commission in the UK, which drove home the motto: Identify, Interact, Evaluate. The motto stems from consensus that communication of an RG nature earlier on in the customer journey would prevent escalation of harm.

The two episodes analysed how and when to interact with customers, what tools are available, how to evaluate your communication with customers and how to execute within your VIP model.

Takeaway 1 – Verbal communication with customers about their play will not drive them away
Tanja Sveen of Norsk Tipping provided insight into the Norwegian operator’s ‘Proactive Calls’ programme. Its brief interactions from early on in the customer journey have been quantified and evaluated, with 89% of customers responding positively to the calls.

“The calls invite customers to estimate their losses, focus on reflection and leave them feeling in control,” Sveen explained. “Interaction usually requires customers to be in the action stage. We speak to them much earlier, strengthening their readiness to change.”

Takeaway 2 – Open-ended questions, addressing player history and making the player aware of their behaviour are proven to prevent harm and don’t strip the customer of their autonomy
Therapy experts Rob Mabbett of Gordon Moody and Ian Semel of BreakEven provided examples of soft and hard interactions, what they are best suited for, and also advice on how to speak to at-risk customers.

“If you keep those channels of communication open from day one, interaction becomes normal and expected for the customer,” Mabbett said. “Don’t use words like ‘problem gambling’,” Moody added. “Ask open-ended questions and present the player history, allow the customer time to provide their explanation, ask if they are aware how much they have spent.”

Meanwhile, Daniel Reilly of Rank Group said, “It’s important to leave the customer feeling they are in control of the conversation for as long as possible.”

Takeaway 3 – VIPs receive the most communication from the operator and more interaction with a VIP manager to notice a change in behaviour
David Caruana from Kindred Group highlighted the depth of interaction VIP managers already have with their customers and how this should be repurposed to continually reassess VIPs over time.

“Account managers should know the VIP well enough through their verbal communication to notice gradual and sudden changes in behaviour and spend without employing any additional tools,” he said.

Janny Wierda of Holland Casino added: “If your protection measures for all customers are robust enough, you don’t need to spend extra to protect your VIPs; you only need to tailor how you approach them instead.”

Takeaway 4 – VIPs are a long-term investment for the operator and their play must be sustainable and treated ethically
The industry remains reliant on revenue from VIPs and while there is a definite shift towards re-evaluating VIP models and industry pressure to reduce focus on these players, the transition cannot happen overnight – sustainability must be considered in the long-term.

“All VIPs should go through an ethical filter at least once a year,” advised Wierda.

Kindred’s Caruana added that they should “receive RG communication from the moment they are classified as a VIP”.

Final thoughts
From our discussions, it is clear that verbal communication is by far the most effective and, coincidentally, cost-effective way to interact with customers – and that making these conversations the norm in your business will allow for more effective and more frequent evaluation of customers.

Interacting with VIPs remains a similar discussion and perhaps should be less invasive where regular communication with a VIP manager is already the norm. Above all, though, interaction from as early on in the customer journey as possible will always prevent customers from requiring drastic measures in the future.

“Customers who resist interaction or feel affronted by it are often times the ones who need it,” concluded Ian Semel. David Clifton from Clifton Davies Consultancy added that they “should then be re-targeted through more specialised channels.”

Gabriela Martins da Silva is a production executive at Clarion Gaming with responsibility for the WrB webinar series in partnership with iGB.