Dutch Minister for Legal Protection Sander Dekker has responded to findings that the Dutch National Lottery and Vriendenloteri, a prominent charitable lottery, were promoted on the website of a mental health charity. 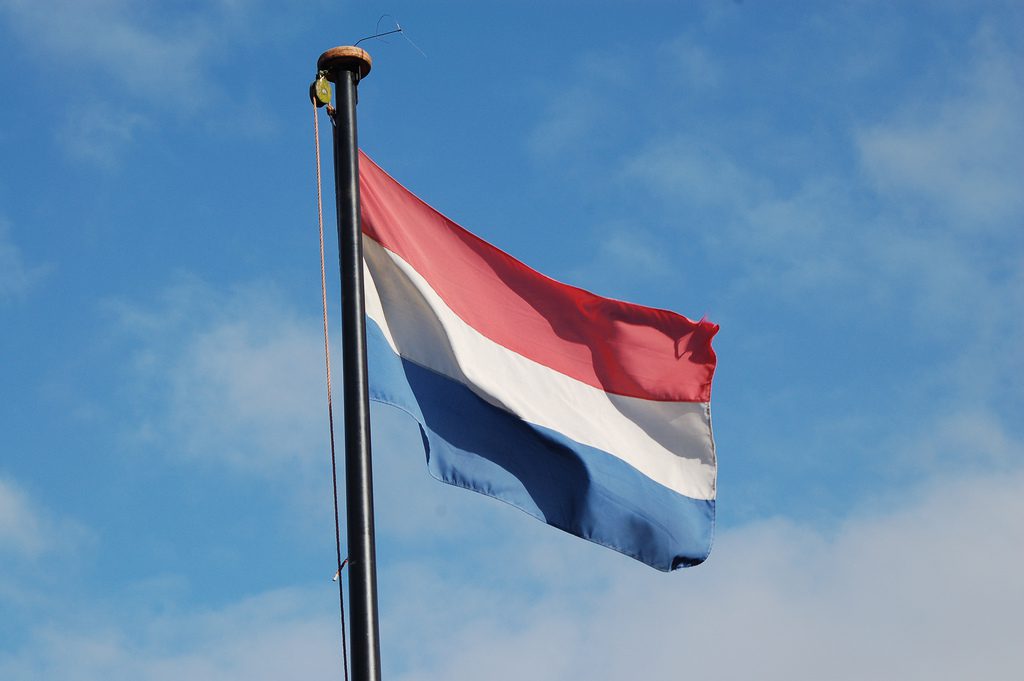 The statement came following a story from Dutch investigative journalism site Follow the Money, which revealed that promotion for Nederlandse Loterij and charity lottery Vriendenloterij appeared on the website of mental health charity MIND.

After publication of the story, MPs Mirjam Bikker and Pieter Grinwis – both of the Christian Union party – asked  Secretary of State for Health,Wellbeing and Sports Paul Blokhuis a number of questions about the lottery and its marketing activity. Blokhuis then directed the questions to Dekker, the minister overseeing gambling-related issues, who responded with written answers.

Dekker said the link between the charity and the lotteries did raise obvious questions about whether it was appropriate.

“I can imagine it at least raises questions as to why an organization that aims to improve mental health and support people with mental health problems and their families promotes lottery buying on their website and connects it directly to mental health,” he said.

Dekker added that the Ministry of Health, Welfare and Sport had already discussed the matter with MIND, which has now removed any promotion of lotteries.

In addition, he said that he hoped regulator de Kansspelautoriteit (KSA) would “pay attention” to the matter, and take action if it determines that it is necessary.

In response to another question, Dekker said that there were no statistics to back up the claim that a significant number of young people who suffer from gambling-related harm had been encouraged to gamble because of ads for the National Lottery’s sports betting service Toto.

He also dismissed arguments that the lottery encouraged more people to gamble through its marketing activity, instead arguing that it simply encouraged people who may already gamble to play the lottery.

“It is not the case that government policy for the lottery is to encourage as many people as possible to gamble,” he said. “The Dutch Lottery should be able to advertise to get players to the legal offering.”

The statements come soon after the Dutch online gambling market opened for business, with the lottery one of only ten initial licensees.