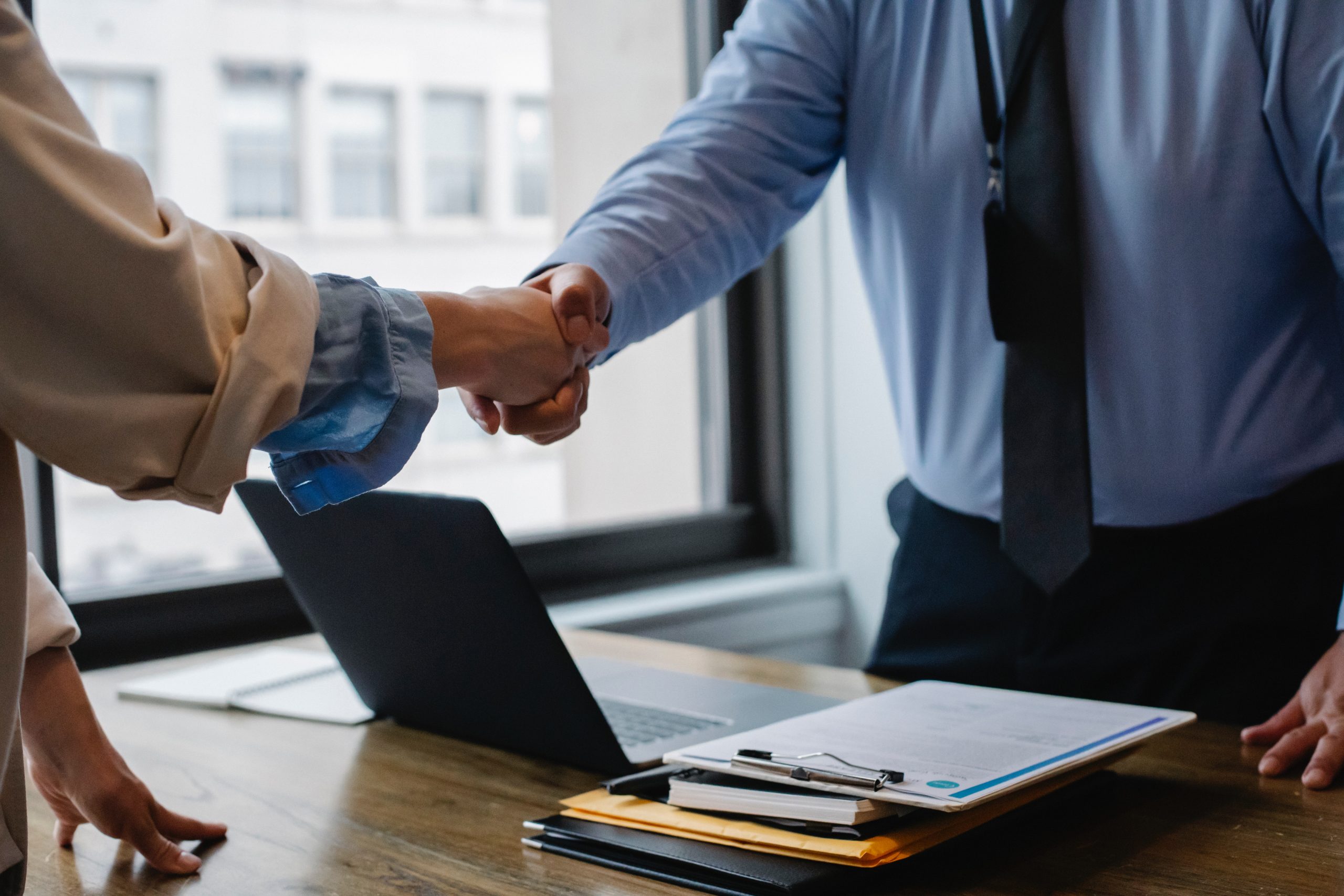 Following the resignation of Lottery.com’s previous independent auditors Armanino LLP, the portal will now work with Yusufali & Associates LLC, who will perform quarterly financial reviews and annual audits for the company.

Much of the company’s troubles stem from the fact that after sacking its president and CFO after discovering instances of non-compliance with state and federal laws, Lottery.com discovered that the company’s cash holdings were overstated by $30m.

The company faced more struggles as it said that it was not able to pay employee wages. It admitted in an SEC filing that as of 29 July 2022 it owed $425,000 in outstanding payroll obligations.

In an attempt to improve its situation, the company recently attempted to obtain funding from a business known as Woodford Eurasia, a subsidiary of investment firm United International Holdings Netherlands BV.

This investor demanded that four of the five remaining members of the Lottery.com board resign as part of the terms of the loan. This led to two board members quitting in protest after claiming the company deliberately “thwarted” attempts to look into “red flags” raised regarding the new investor.

It was amid this turmoil that Armanino resigned as auditors.

In addition, Lottery.com earlier this month announced the appointment of new independent board members, including a new interim CEO and interim CFO.

Yusuf Musaji, founder & CEO of Yusufali & Associates LLC said: “We are delighted to have been appointed the official auditors of Lottery.com. We are committed to the efficient and thorough review and audit of the company’s public filing and understand the importance of finalising our work on a timely basis.”

Sohail Quraeshi, CEO of Lottery.com commented: “We are delighted with the appointment of Yusufali as our auditors and are assured by their vast experience in successfully managing the complex financial audits and review of other public corporations that we have made the right choice.

“We are at the threshold of a new beginning at Lottery.com and look forward to working with them. It is critical to the success of the company as we move forward with renewed diligence, accuracy and commitment that we only have the best team in place to help us.”