Caixa Econômica Federal’s (CEF) monopoly of lottery games in Brazil could soon come to an end after lawmakers progressed plans for the establishment of new lotteries which will be put out to tender. 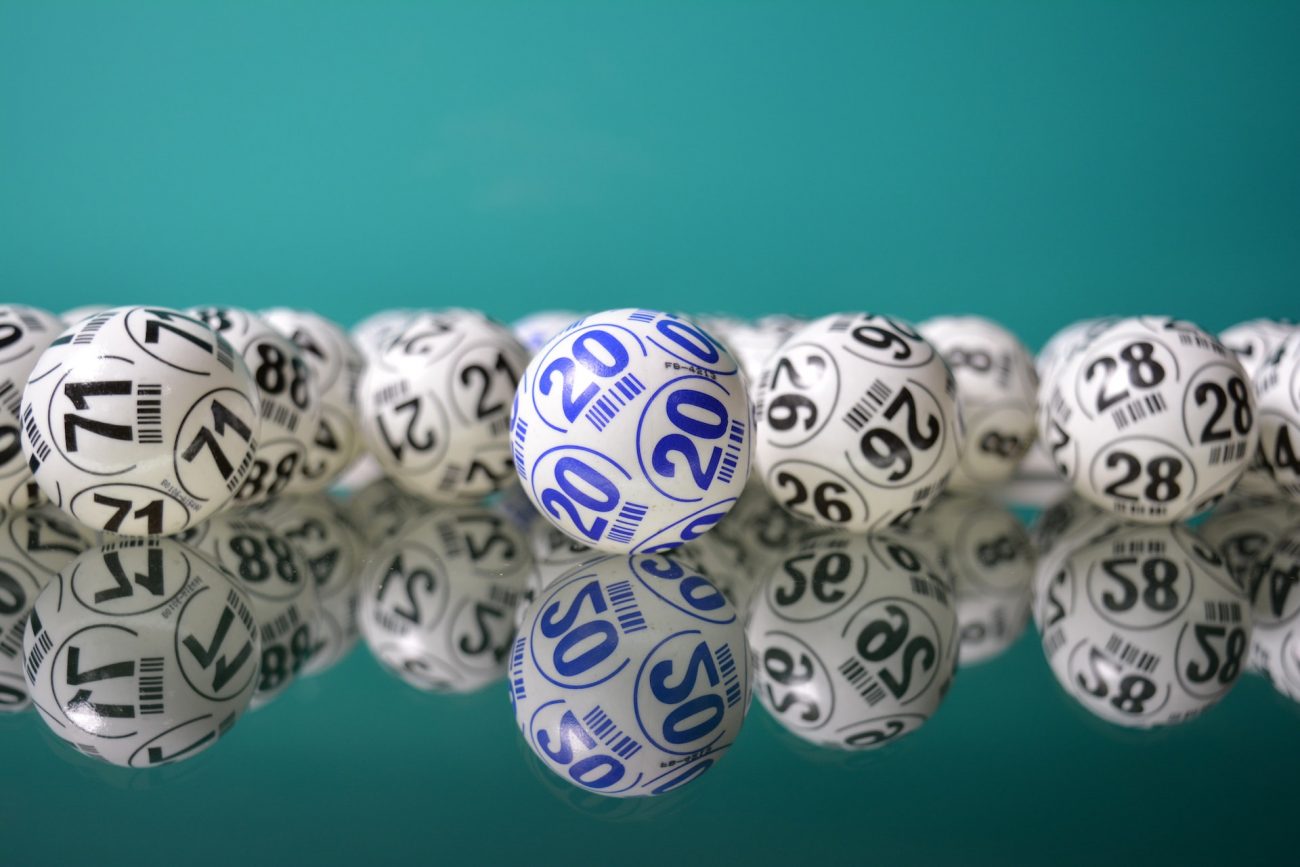 The Chamber of Deputies lower house has voted in favour of Bill 1561/20, which outlines plans for the creation of a Health Lottery and Tourism Lottery. The bill will proceed to presidential sanction, having already passed the senate.

The games would be available through retail and online bets and raise funding for the National Health Fund (FNS) and the Brazilian Agency of International Tourism Promotion (Embratur). Both games will be operated by the Ministries of Health and Tourism, after regulation by the Ministry of Economy.

The approved text determines that the Ministry of Economy will define, in 30 days, the concession of the lotteries. CEF currently has a monopoly on lotteries, but is set to be up against rivals from the private sector for the right to run the new games.

The operator will collect 95% of the revenue, excluding prizes, with the remaining 5% reserved for the FNS or Embratur.

The plans were criticised by some in the lower house, with the lack of detail about the concession one area of concern.

Opposition deputy Erika Kokay said: “It is not known what the methods will be for choosing this company. No bidding required to operate. This is a scandal.”

In support, deputy Giovani Cherini said CEF could participate in the tender process, but conceded: “We want to open up the possibility to the private sector. The Ministry of Economy will manage it, which has a competent sector for this, which inspects, so everything will be within the law.”

Meanwhile, a new bill that prohibits financial institutions from authorising online transactions related to gambling with unauthorised operators has been submitted. Bill 1823/22 would also prohibit access to sites that contain child pornography.

Under the proposal, the Central Bank of Brazil, in compliance with guidelines established by the National Monetary Council, would establish rules to determine the immediate cancellation of transactions of this type and prohibit the transfer of amounts between buyers and suppliers.

Deputy Pastor Gil, who proposed the bill, said: “We understand that it is essential to cancel any transaction in which illegal conduct is verified, thus preventing the transfer of values ​​between the acquirer and service provider.

“If the seller perceives that there is a risk of not receiving, he will be discouraged from accepting credit or debit cards or electronic currency as a means of payment.”

The proposal will be analysed by the Finance and Taxation committees and Constitution and Justice and Citizenship.