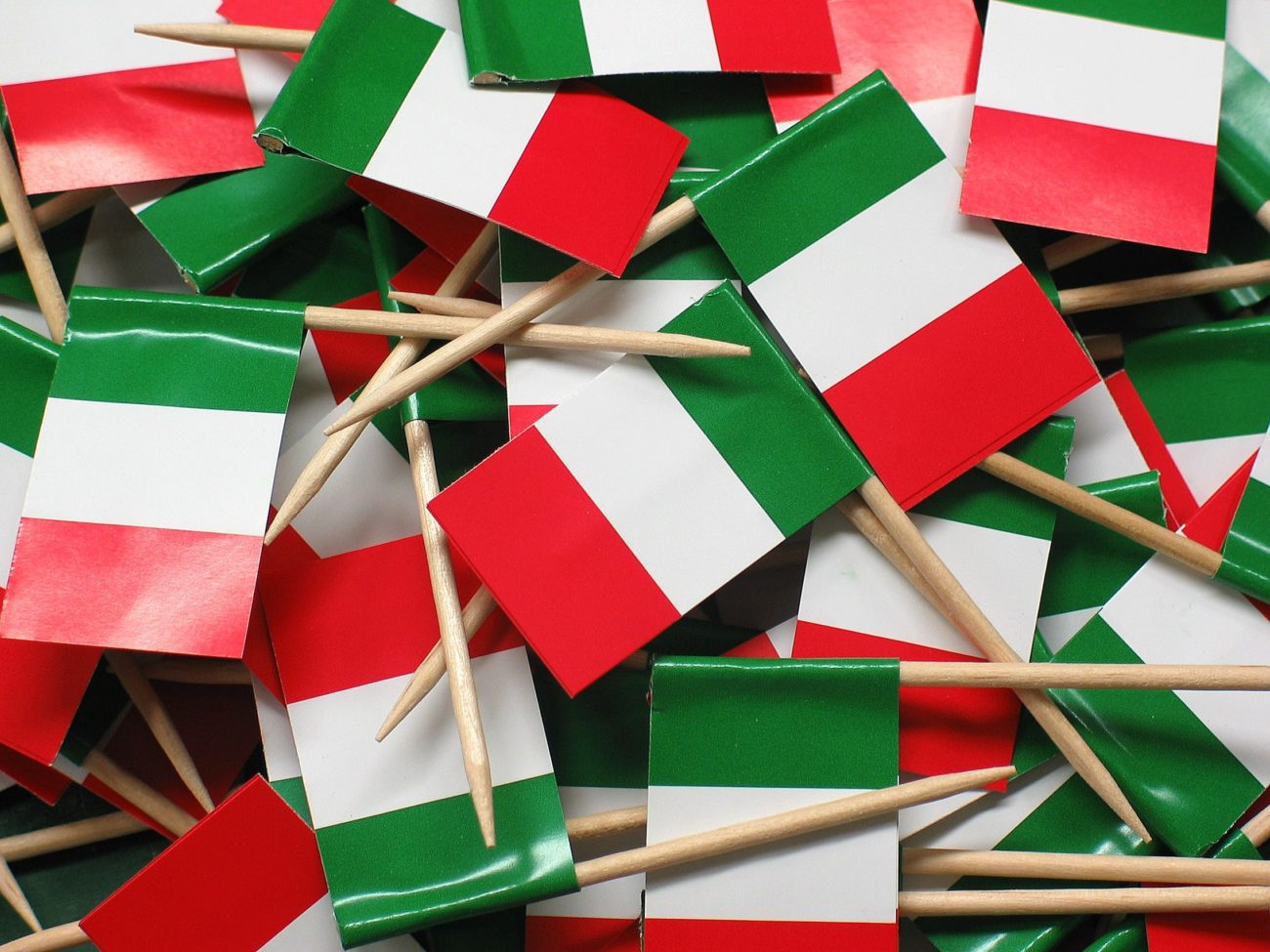 As part of the WLA, Lottomatica Scommesse will commit to the organisation’s standards on corporate social responsibility, including principles related to responsible gambling practice.

Lottomatica Scommesse’s membership of the association was approved during a meeting of the organisation’s executive committee last month.

The division’s chief executive Alessandro Fiumara said its WLA membership was testament to its “responsibility and the commitment to constantly raise the quality and safety of its products and services”.

“Being accredited among the members of such an important international association is a source of great satisfaction and pride for us.”

The WLA also counts the likes of Novomatic, Intralot, Flutter Entertainment, EveryMatrix, Sportradar, Playtech and Genius Sports among its members.

That transaction, which saw Gamenet acquire all the Lottomatica-branded B2C assets owned by International Game Technology (IGT) for €950m, was finalised in May 2021.