The New Hampshire Lottery said it was “extremely pleased” that its challenge to the Department of Justice (DoJ)’s reinterpretation of the Wire Act had concluded in its favour. 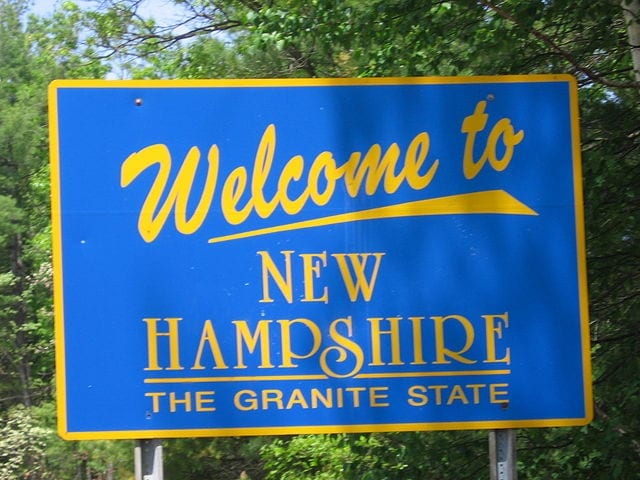 Its comments followed the Department opting against challenging a court verdict that upheld a 2011 opinion, which stated the 1961 act only applied specifically to sports betting, and not other forms of interstate gambling.

Commenting on the DoJ’s decision, executive director of New Hampshire Lottery Charlie McIntyre said the operator had been confident in the eventual outcome throughout the process.

“This case represents a historic victory for the New Hampshire Lottery and lotteries across the country,” McIntyre said. “That said, the biggest winners are our country’s schools and a variety of other important causes that depend on lottery funding each year—literally billions of dollars in critical funding have hung in the balance.”

“As the nation’s first lottery, we had a responsibility to challenge this opinion. We would like to once again thank the New Hampshire Attorney General’s Office for its leadership, expertise and skill in guiding us through this process and ultimately to this monumental victory, preserving the New Hampshire Lottery as a critical resource for education in the Granite State for years to come.”

Read the full story on ICE365.