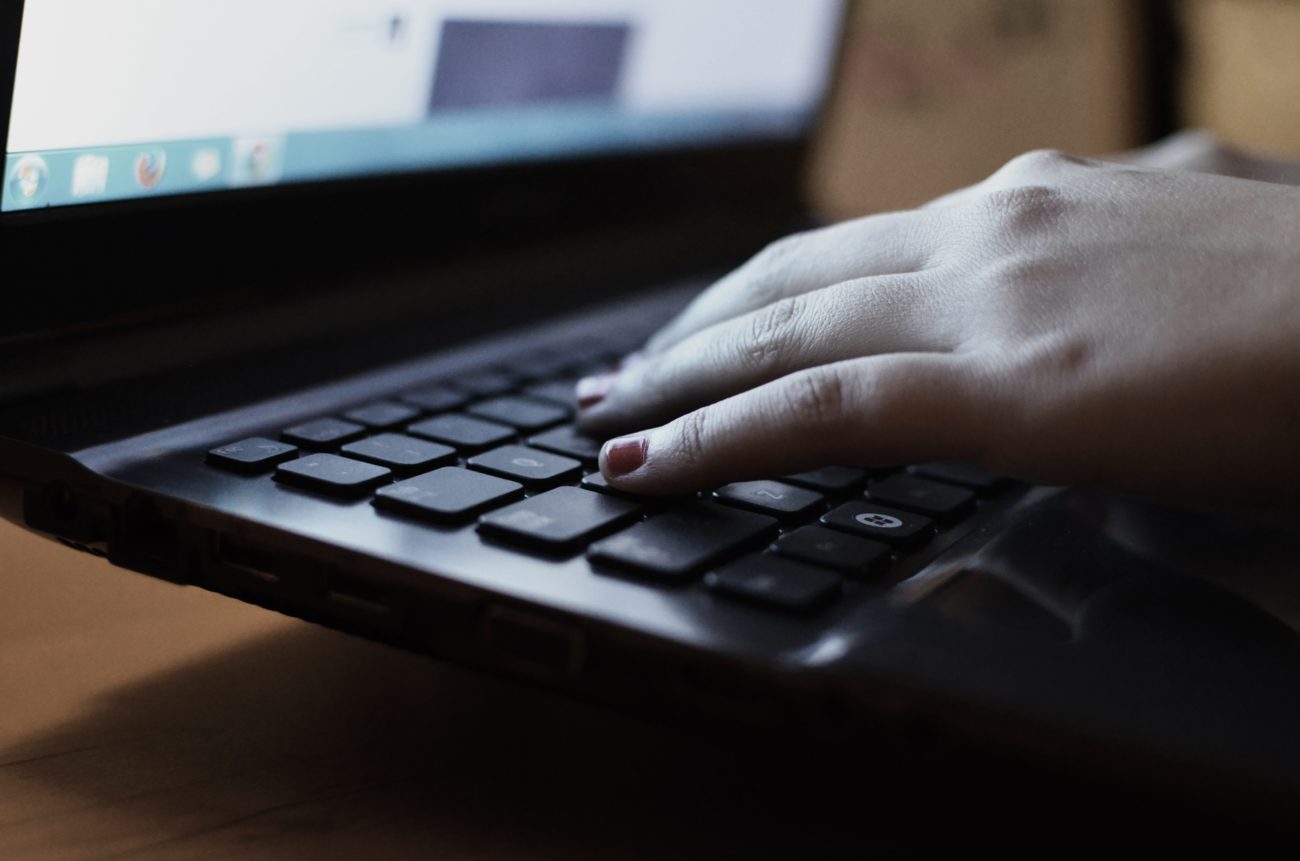 Norwegian state-owned gaming operator Norsk Tipping has agreed a new content partnership with Scientific Games as part of an ongoing effort to enhance its digital business.

Scientific Games will provide Norsk Tipping with a selection of online slot titles and eInstant games through the new deal, which the operator aims use to broaden its appeal to players in the country.

Norsk Tipping has  added new slots to its Kong Kasino game portfolio and two eInstant games to its Flax tab, with further titles to follow in the coming months.

“The addition of massively popular slot titles and a library of fresh eInstant games boosts our portfolio and allows us to reach a wider audience.”

The deal represents an extension of an ongoing partnership between the two companies. In February 2017, Scientific Games signed two separate three-year contracts to provide Norsk Tipping with interactive casino and instant win games.

Norsk Tipping also signed an instant games agreement with Novomatic in June of this year, having agreed an online bingo deal with IGT in May.