The roll-out of a re-vamped version of Canadian lottery Lotto 6/49 has been postponed in Quebec following the announcement of an indefinite general strike by workers of the lottery’s operator, Loto-Québec. 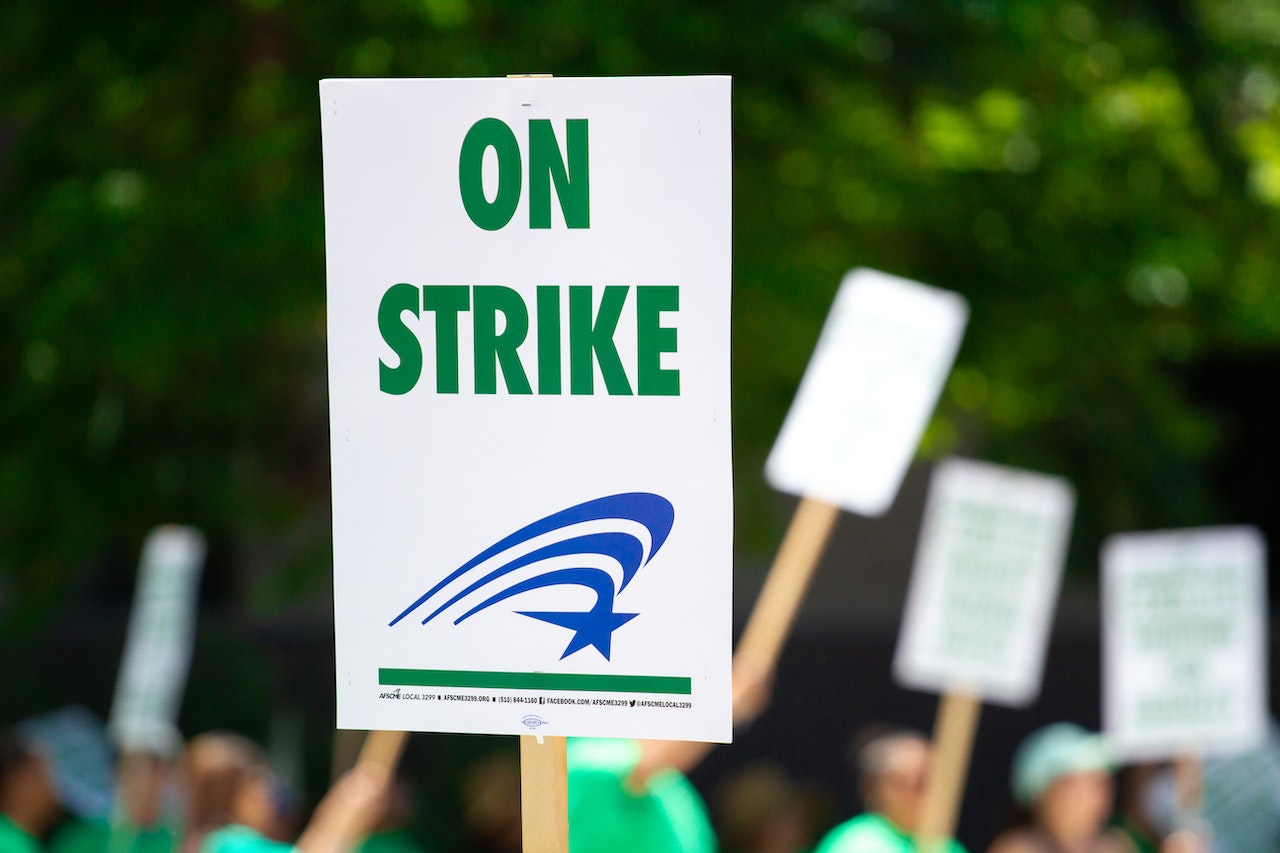 In a statement on its website, Loto-Québec criticised what it called “pressure tactics” used by the employees represented by SPGQ.

While a last minute deal had been agreed in principal between union leadership and government negotiators on 25 August, it fell through when the terms were put to a ballot among SPGQ membership.

Loto-Québec said that it decided to postpone the lottery’s deployment because it could not guarantee a successful roll out, due to the strike.

As a result, Lotto 6/49 operations will be suspended after the 10 September draw, until further notice.

From 11 September, validation of Lotto 6/49 tickets will not be possible either at retailers or via the operator’s phone app. In a statement, Loto-Québec advised ticket holders to keep their tickets until the situation is resolved.

“Relying on Loto-Québec’s internal expertise means ensuring that the population will be able to have access to basic services,” she said. “The crown corporation cannot take the risk of losing it and depriving the government of this important revenue.

“It is the expertise of its professional staff that allows Loto-Québec to fight against illegal gaming sites by offering the population quality products that are safe for users. In doing so, it redirects towards the state sums that would have ended up, in particular, in the hands of organised crime.”