An independent review has found no “irregularities” in dealings between Macau Legend and its former chief executive Chan Weng Lin following his arrest in January. 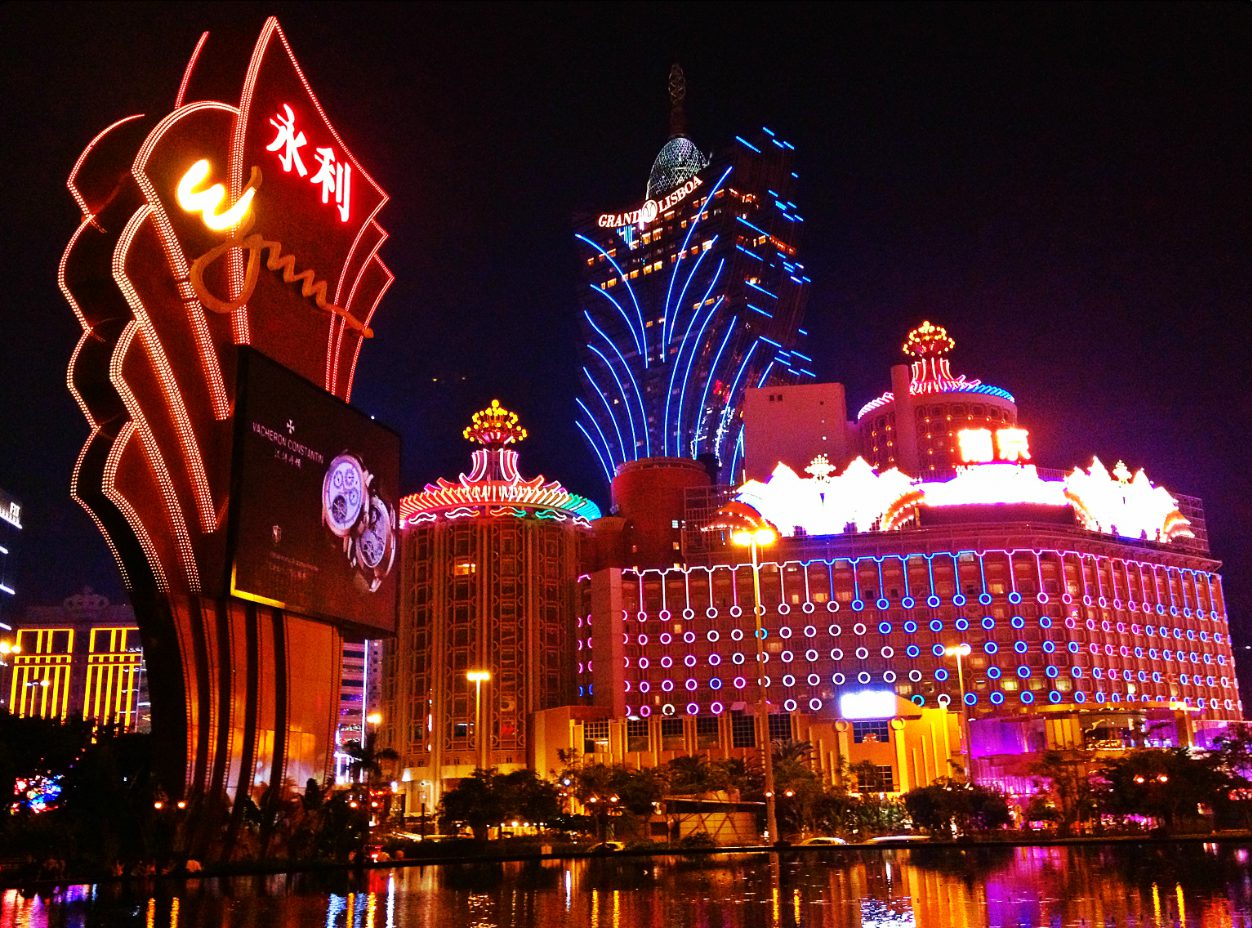 The review, led by a “reputable accountancy firm”, was announced on 31 March in response to the arrest of then-co-chairman and chief executive Chan by the Macau Judicial Police.

Chan – who also leads junket operator the Tak Chun Group – was arrested and accused of running an illegal gambling operation, as well as of commanding a Triad organisation, in January. His arrest was part of the same investigation that also led to Suncity owner Alvin Chau being arrested.

The intent of the review was “to internally assess the impact that the incident may have on the company”. The review covered the period from 1 September 2021 to 31 January 2022.

Macau Legend said that this review ultimately did not find any signs of irregular activity concerning the business itself.

As a result, it determined that “that the incident has no significant impact and does not affect the business operations of the company”.

Chan resigned from his roles at Macau Legend after the arrest. He was replaced as CEO by Melinda Chan, who previously held the role from March to December 2020.

Macau Legend’s shares have been suspended from trading since 1 April as it has not been able to consolidate its financial statements for the year ended 31 December 2021.