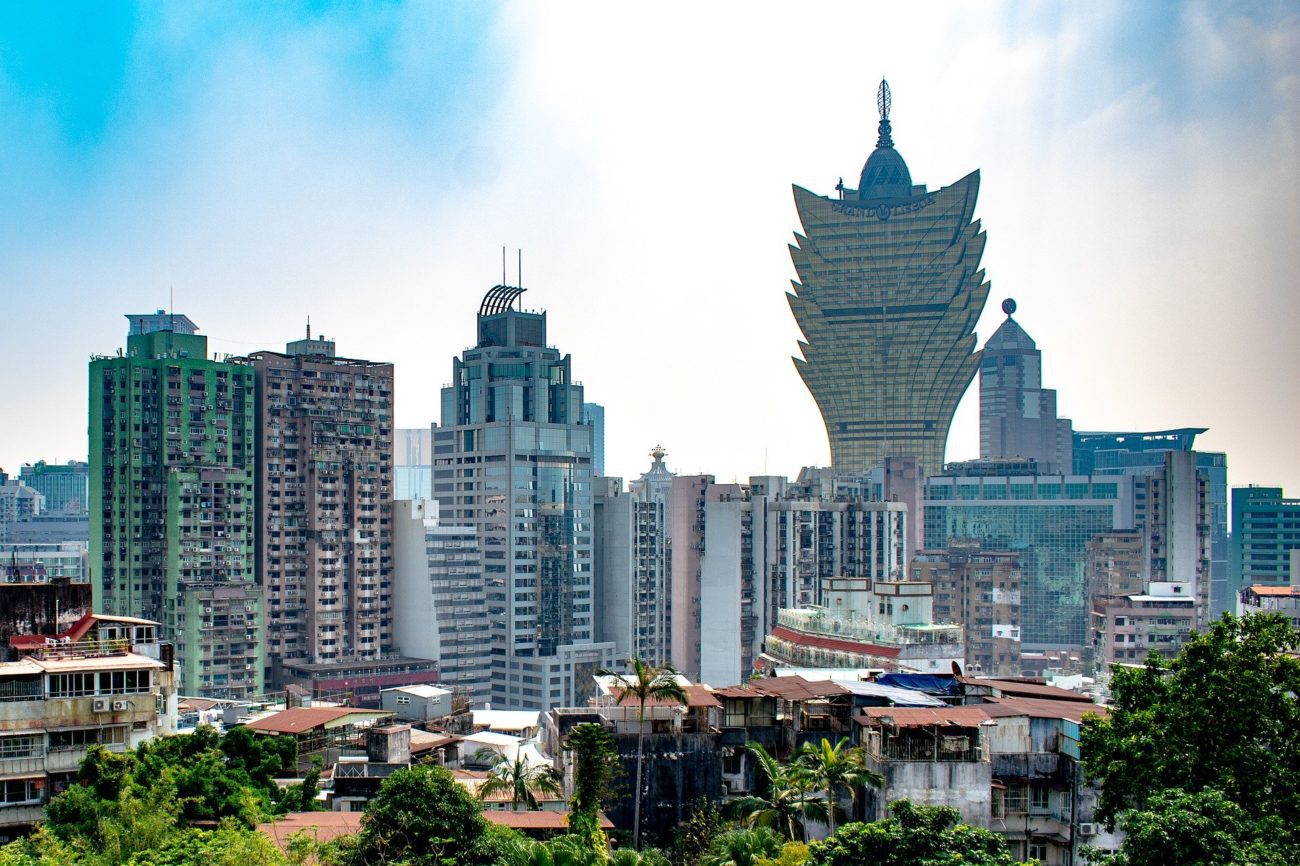 The 87.7% improvement from June's MOP716m came after the province of Guangdong lifted its mandatory 14-day quarantine for all people entering from Macau from 15 July.

However, those returning to Guangdong are still required to remain in one of nine cities in the province, including its four largest cities of Guangzhou, Shenzhen, Dongguan and Foshan.

In addition, those who enter Guangdong from Macau without a quarantine must not have travelled overseas within 14 days prior to coming to the province, must sign a health declaration and sign up for a health app and must have a negative Covid-19 test completed within seven days of travelling.

However, despite numbers rising month-on-month, they remained more than 90% below the prior year’s figures for the fourth consecutive month and more than 75% below the previous year for the sixth straight month.

Last week, Macau casino operator SJM Holdings admitted that gross gaming revenue, as well as non-gaming amenities will be negatively affected by novel coronavirus “for an indefinite period”, after reporting an HK$1.41bn (£140.9m/€155.3m/US$181.9m) loss for the first half of 2020.

The holding company behind Sociedade de Jogos de Macau reported a 74.4% year-on-year decline in net revenue to HK$4.37bn for the six months to 30 June, a period that saw casinos closed for 15 days in February.

In June, the University of Macau's Centre for Macau Studies and the Department of Economics revised their projections for Macau's 2020 GDP down further. The new projections predict a drop of between 54.5% and 60.0%.