Visitors attending iGB Affiliate London 2022 gave the event an overall satisfaction rating of 89%, well above the industry benchmark for returning trade expos of 59%. 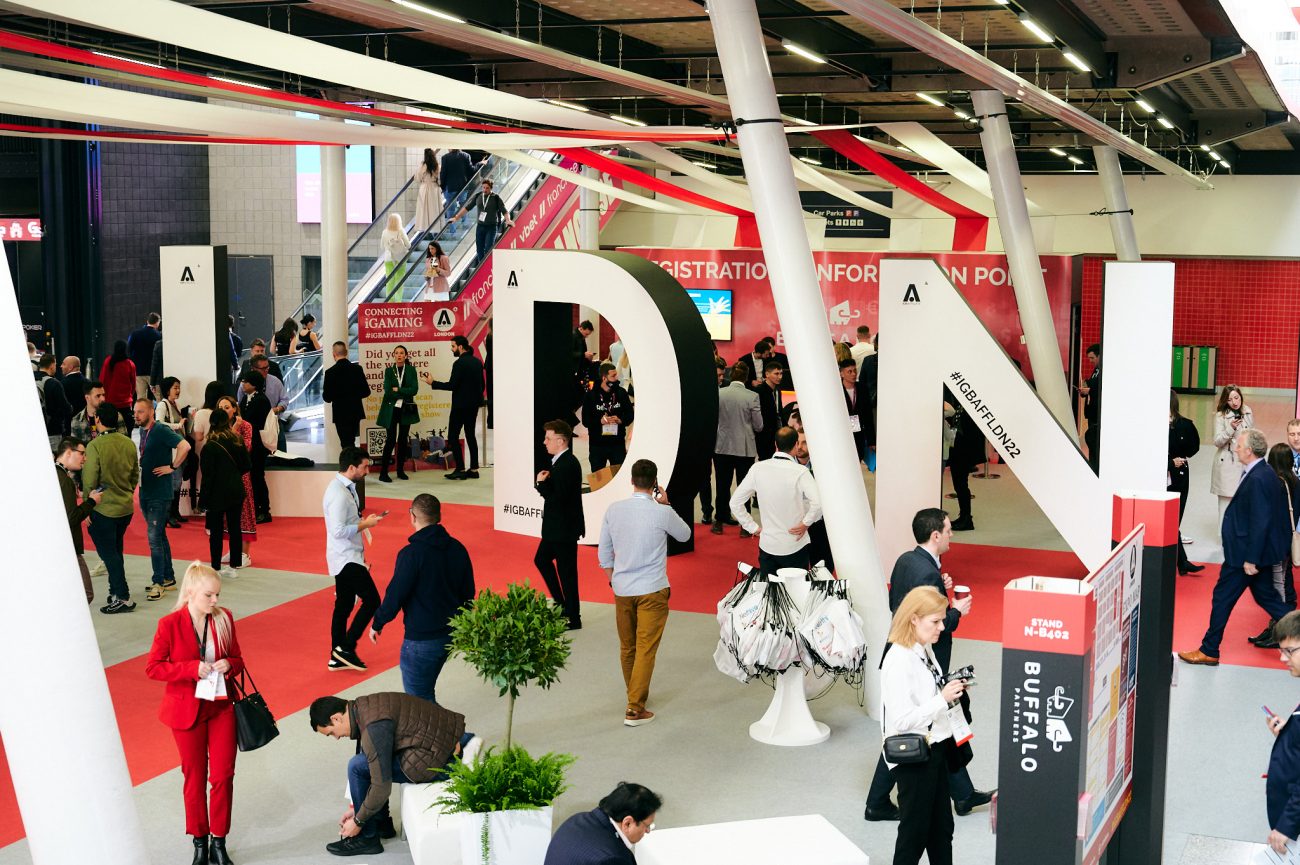 Independent research agency Explori surveyed attendees at the event. In addition to the satisfaction score, Explori found that 90% of iGB Affiliate London attendees said they were likely to return to the event, compared to the industry standard of 67%.

In addition, attendees gave the show an 86% rating for importance, compared to an industry standard of 59%.

As a result, the show obtained a net promoter score, which measures the likelihood of attendees recommending the show to colleagues, of +51.

“We came away from last autumn’s in-person event held at the RAI Amsterdam with a really positive response which was heightened by the fact that we were the first large scale gaming brand to come back post-Covid, and I am delighted to say that positivity has been very much in evidence seven months later as we returned to ExCeL London after a two-year absence,” she said. “A significant proportion of live events are returning negative NPS scores and to achieve +51 is a major achievement.

“Also, having satisfied visitors feeds directly through to the community of exhibitors.”

Barton added that the business would continue to build on this success for iGB Live! 2022, which will be held in Amsterdam in July.

“The figures are part of a bigger picture which saw the iGB brand attract visitors to London from 87 countries with close to eight out of 10 attendees classified as being part of the final decision-making process,” she said, “As an organising and marketing team our aim is to build on these hugely positive metrics at July’s iGB Live! and continue the process of ensuring that the brand unlocks business opportunities for all of our attendees, continues to help raise professional standards in the sector and delivers an enhanced return on investment for our exhibitors.”