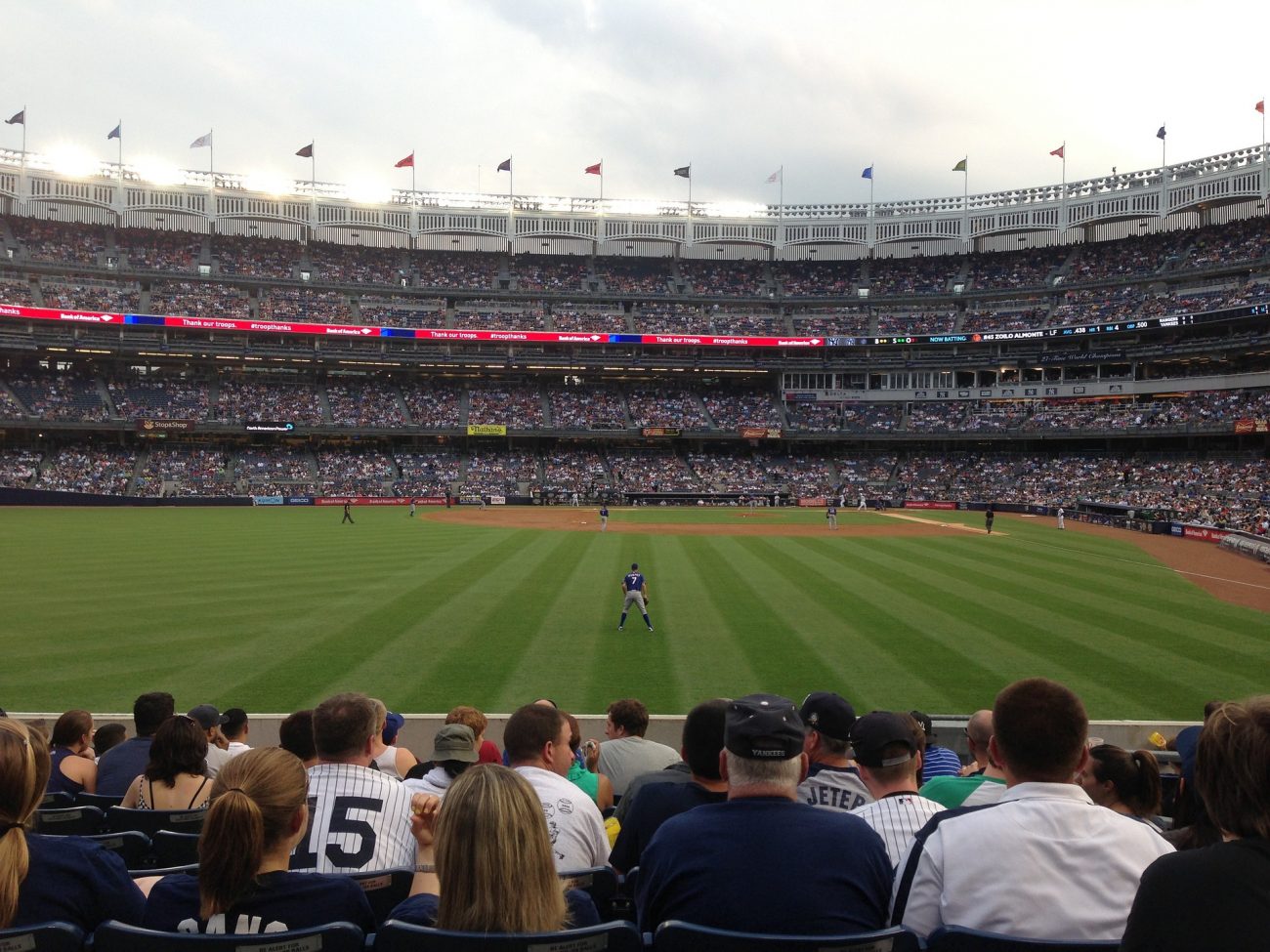 Under the deal, four Bally’s brands will become designated as official partners of the team.

The operator and its four brands will benefit from branding opportunities inside the team’s Yankee Stadium ballpark, including LED advertising positions on the outfield wall, field-facing walls, the Terrace Level ribbon board, and LED boards throughout the Great Hall.

In addition, Bally’s will receive an in-game feature on the ballpark’s centre field video board and other brand-enhancing activations.

The deal marks Bally’s first sports team partnership in New York after its Bally Bet brand last month became the ninth online sports betting operator to go live in the state since it launched its legal market in January of this year.

“This is a great partnership that will give Bally Bet and our other Bally’s Interactive brands terrific visibility in New York,” Bally’s Interactive North America chief operating officer Adi Dhandhania said. “The Yankees’ history as a franchise and their popularity as a global brand speaks for itself.”

Yankees senior vice president of partnerships Michael Tusiani added: “We are excited to begin this partnership with Bally’s. We hope that their branding in Yankee Stadium along with their in-stadium customer engagement will greatly strengthen Bally’s overall gaming presence in New York.”