The Football Kenya Federation (FKF) has announced BetKing as its first official title sponsor since SportPesa withdrew from the market last year in a five-year deal worth KES1.2bn. 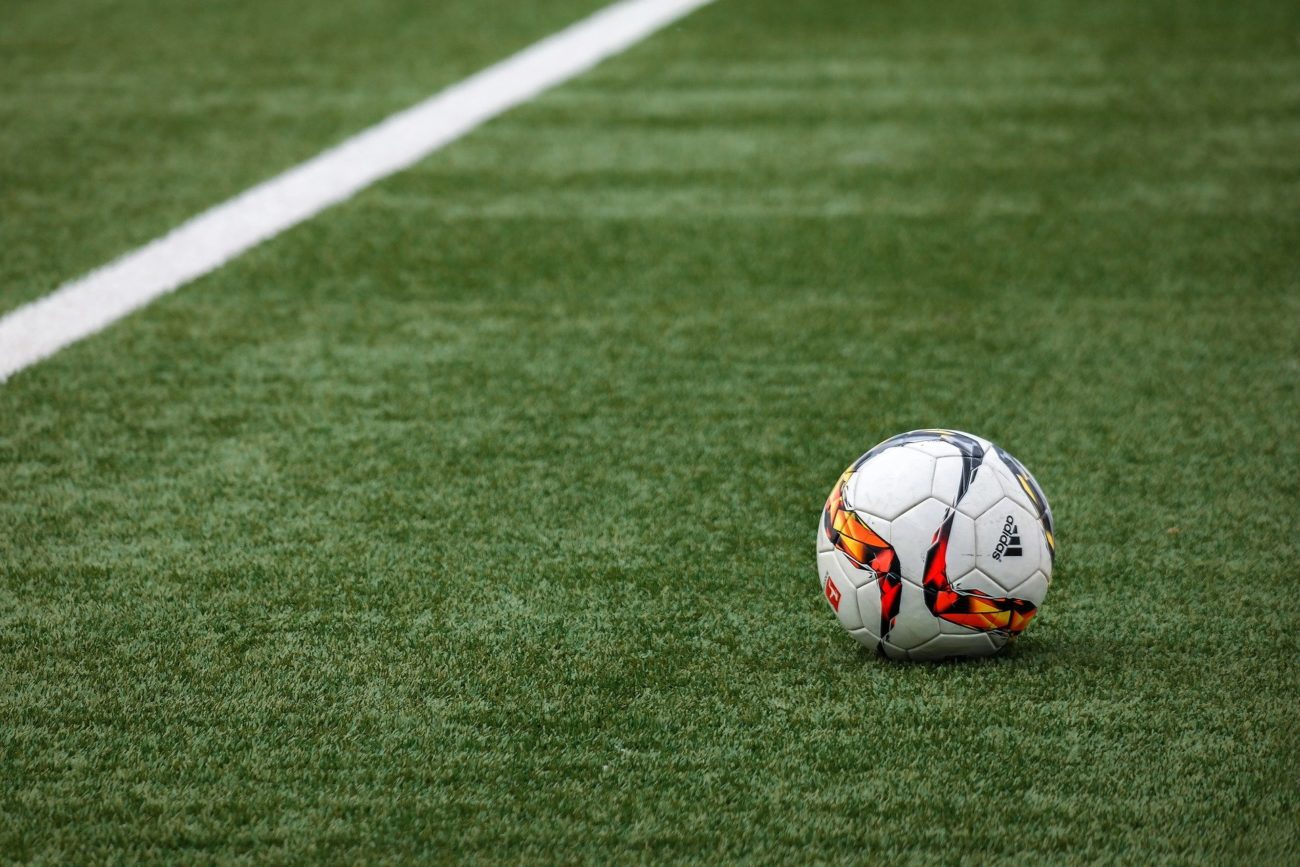 The Football Kenya Federation (FKF) has announced BetKing as its first official title sponsor since SportPesa withdrew from the market last year in a five-year deal worth KES1.2bn (£8.7m/€9.6m/$11.1m).

Under the deal with the Nigeria-based operator’s Kenyan subsidiary, the league will be referred to as the BetKing Premier League and each club will receive KES8m per year.

“Our players and club officials have had it rough over the past few years because of an underfunded league,” FKF President Nick Mwendwa said. “I am happy today to announce BetKing Kenya as our title sponsor in the biggest deal in our history.”

Sportpesa, as well as Kenya’s second-largest betting operator Betin, later withdrew from the Kenyan betting market entirely when another new betting tax was added and have not yet returned.

As part of the deal, KES10m will go towards the Kenya Women Premier League, while BetKing will also sponsor second-flight league Division One. Each Division One club will receive KES100,000 annually as part of a KES100m deal.

“It has always been a challenge playing away matches. This deal will go a long way in easing our transport and accommodation costs,” Patrick Orwako, chairman of Division One club Buruburu Sports FC, said.

Last month, Kenya’s parliament passed a bill repealing the tax that caused SportPesa to leave the Kenyan market. However, the country's Treasury Secretary soon announced that the government will look to reintroduce the controversial tax within six months.