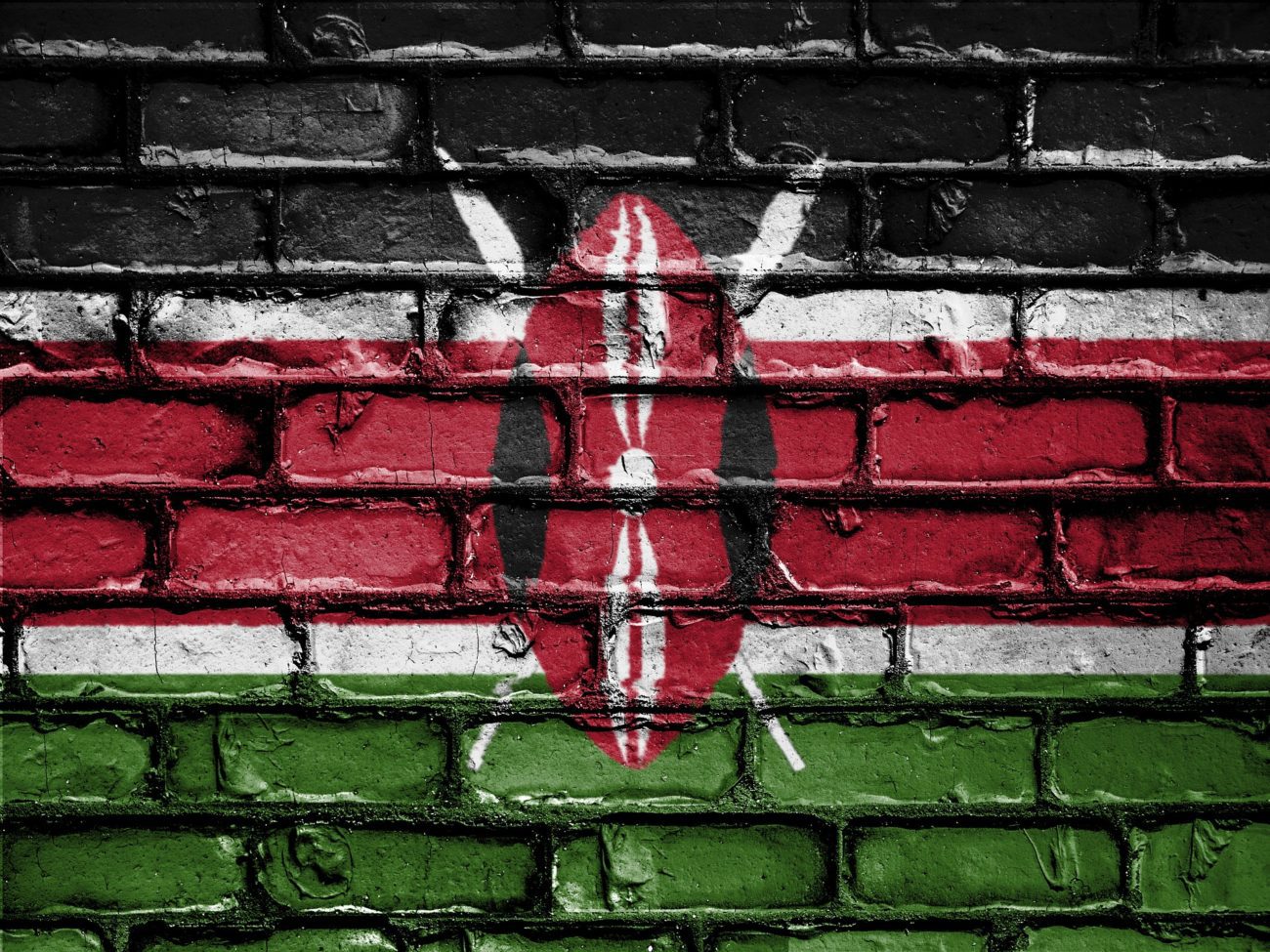 Betsafe does not currently operate in Kenya, but Tom Bwana, public relations and partner manager of Betsson’s Kenyan subsidiary Bet High Kenya, said that Betsafe plans to enter the Kenyan market in the coming months.

“We will be launching in the Kenyan market very soon and our top priority is to support Kenyan football,” Bwana said.

The operator will be the main shirt sponsor for both Nairobi-based clubs, which had previously been sponsored by Sportpesa. However, the operator cancelled all sports sponsorship agreements in the country in August 2019 after Kenyan authorities ordered telecoms companies to block payments to Sportpesa because of a dispute over taxes on betting stakes.

In September, Sportpesa withdrew from the Kenyan market after a further tax on stakes was implemented and the operator has not yet returned, despite a November 2019 court ruling determining that the initial controversial tax should be levied on player winnings instead.

According to media reports in Kenya, both clubs faced serious financial trouble after Sportpesa withdrew as a sponsor, with each team asking fans for funds after being forced to delay paying player wages.

Gor Mahia chairman Ambrose Rachier said the club – which won the Kenyan Premier League on 18 occasions including in 2017, 2018 and 2019 –  was in need of long-term financial support and was pleased to have found a partner that it believes to be reliable.

“We are very happy to announce this deal with Betsafe,” Rachier said. “It is a very welcome message to all our fans that we have secured long term financial support from a strong and safe partner.

“With Betsafe, we get an engaged and reliable partner with a focus on responsible gaming, but also a partner who shares our passion and values about football and the excitement that comes with it.”

“We are very proud to announce this new major deal with the Betsafe brand, especially to our fans. For us, this sponsorship means everything, as it gives us a sense of security and work peace to be able to focus even more on becoming the best team in the country.

“With Betsafe, we have a reliable partner with strong focus on responsible gaming and passion for football”, Shikanda said.

Bwana added that Betsafe looked forward to building engagement with fans of both clubs.