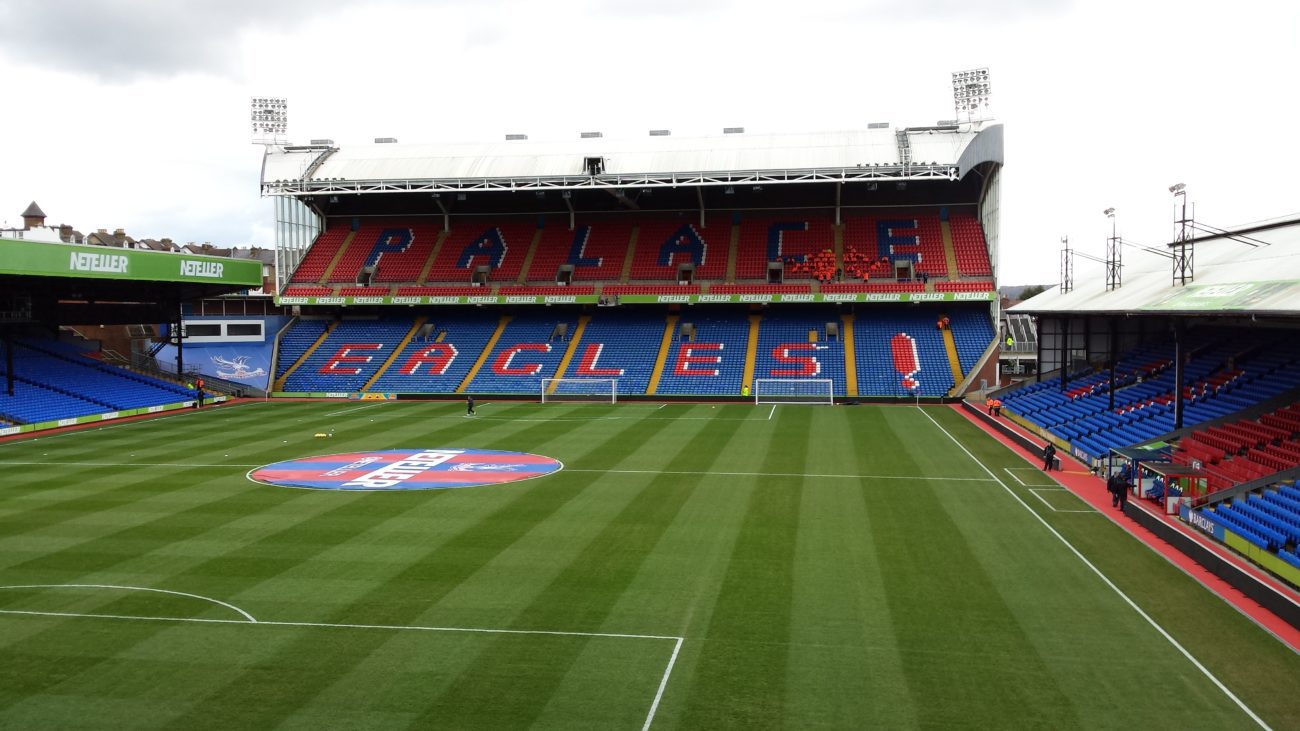 W88 previously sponsored Wolverhampton Wanderers during the 2018-19 season and Aston Villa for the 2019-20 season.

The Villa deal was described as a “record-breaking” deal for the club, though it announced in June that the deal had come to its “natural end”. The operator is also a betting partner of Leicester City.

Crystal Palace chairman Steve Parish said the deal would allow both the club and W88 to grow their international footprint.

“We are delighted to welcome W88 as a new principal partner and shirt sponsor for the 2020/21 season,” Parish said. “As the club begins a record eighth successive season in the Premier League, the most-watched league in the world, our international fanbase continues to grow. We share a common ambition to further extend our international footprint and we look forward to working in partnership with W88.”

W88 business development manager Hilly Ehrlich said the operator was excited to work with the club and its supporters.

“We are delighted to be working with Crystal Palace, a club with a rich history in South London spanning more than a century,” Ehrlich said. “Apart from working closely with the club's management and players, we are also excited and looking forward to engaging with Palace fans, both in England and around the world, for a successful partnership.

“W88 has a global footprint and is a brand which represents integrity, trust and excellence”.

W88 currently operates in Great Britain under a white label agreement with Midnight Gaming Limited, which holds remote betting, casino and bingo licenses. However, its main target markets are considered to be in Asia, with Aston Villa noting its “strong presence” on the continent when it announced its sponsorship deal with the operator.

The warning came following the publication of a study on gambling sponsorship in sport, which found that 70% of teams across Europe’s top leagues have betting sponsors and one-quarter of teams display the logos of betting companies on their shirts. In addition, of the 188 clubs examined, 30% had sponsorship deals with companies operating in black or grey markets, with W88 mentioned as one such sponsor.

Also last month, a report from the UK’s House of Lords has set out a wide-ranging series of proposals to strengthen the gambling regulatory framework in Great Britain, a ban on gambling sports sponsorship, which it said would be “very beneficial” and “would not unduly harm Premier League clubs”.