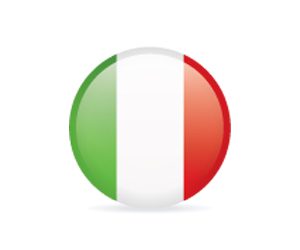 The new Italian government is pressing ahead with plans to ban advertising for online betting services after the country’s Deputy Prime Minister, Luigi Di Maio, issued a so-called ‘dignity decree’.

As part of the decree, there will be a “prohibition of gambling advertising”, said Di Maio, who is the leader of the anti-establishment Five Star Movement, the biggest political party in the coalition government since the country’s general election in March.

The government had also previously said that it would impose “strict limits on forms of gambling that allow repeated bets”, as well as a “complete ban” on gambling-related sponsorships.

The government also aims to cut the number of gambling terminals by one-third, but Di Maio, who is also the Minister for Economic Development, Labour and Social Policies, has said that the crackdown on the industry will begin with advertising.

However, he has also insisted that he does not wish to ban gambling in its entirety.

Bet365, PokerStars, Luckia, Videoslots and Lottomatica were among the brands to have submitted an application, with the new licences scheduled to be valid until December 31, 2022.