Online gambling operator LeoVegas Group has entered into a partnership with Italian Serie A football club Inter Milan through its LeoVegas.News brand. 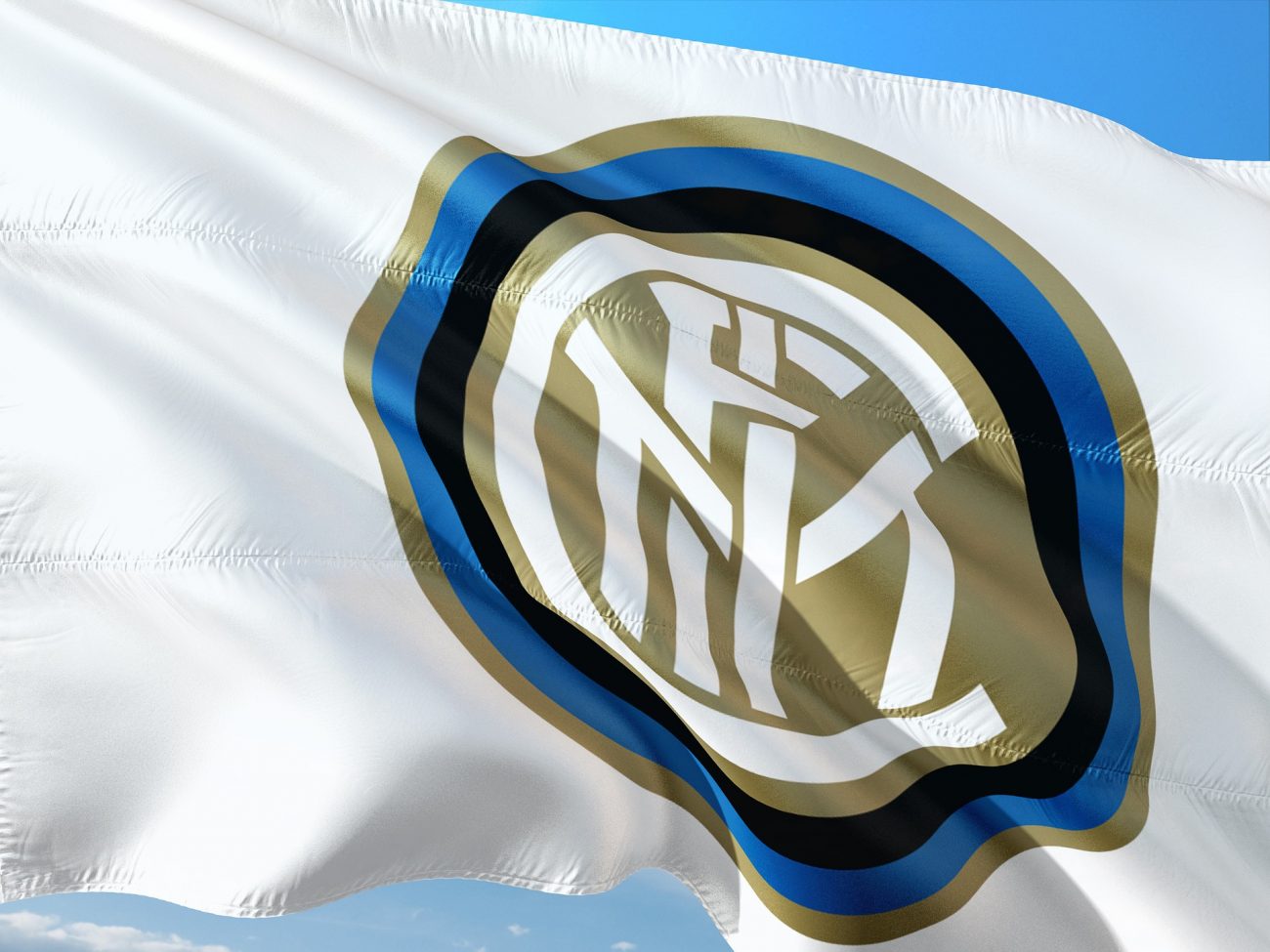 The deal will run for a period of three years, with LeoVegas.News to serve as the club’s new “infotainment partner”.

LeoVegas.News branding will appear on pitchside LED advertising boards inside the team’s San Siro home, as well as on surfaces at the club’s Suning Training Centre facility.

The partnership is in line with Italy’s strict rules on gambling-related marketing, with all gambling advertising effectively banned in the country under the so-called “dignity decree”.

As the deal is focused on the LeoVegas.News brand rather than the LeoVegas gambling operation, it is compliant with these regulations.

“Our partnership is based on sharing a cultural approach to digital entertainment that engages and excites fans and football lovers in general,” LeoVegas.News chief marketing officer Niklas Lindahl said.

“Our goal will be to spread and highlight the values ​​and sporting heritage that binds LeoVegas.News to Inter to further excite the fans of the club.”

Inter Milan’s chief revenue officer Luca Danovaro added: “Offering exclusive and high-quality content to our international fanbase is one of the cornerstones of the growth strategy to increasingly become a global entertainment company and we are happy to have found the same attention and desire for growth in this area with LeoVegas.”

The deal comes after LeoVegas earlier this month entered into a partnership with English Premier League football club Manchester City.