French gambling regulator L’Autorité nationale des jeux (ANJ) has launched a public consultation on advertising, that it warns may herald significant changes to the regulatory framework in the country. 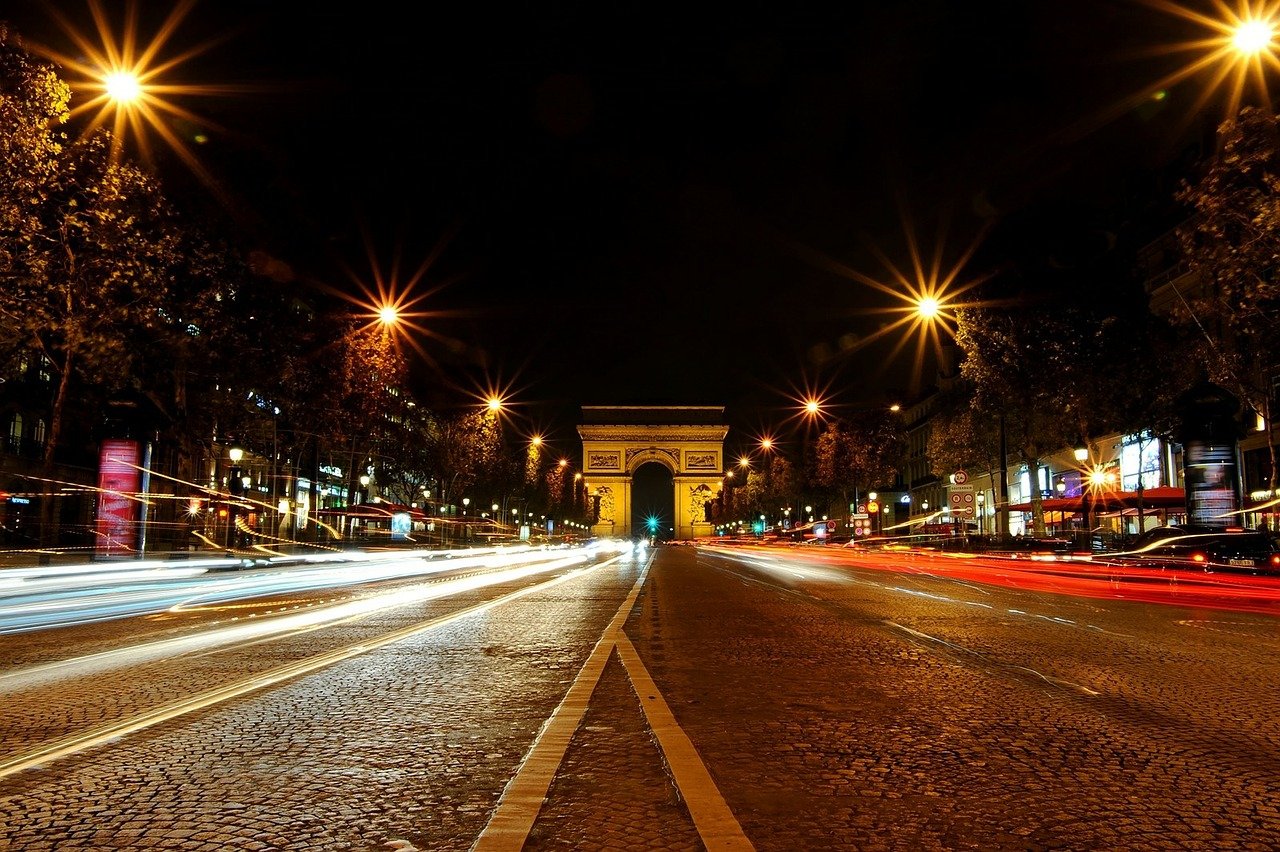 Launched today (20 September), the consultation will run for a month, and aims to gather feedback from French citizens about the perception of gambling and operators’ promotional strategies.

It will also poll citizens on the powers ANJ has at its disposal to regulate advertising, and whether new controls are required to protect the young and the vulnerable.

The regulator has launched the consultation after strongly criticising French gambling operators for what it saw as excessive advertising during this summer’s Euro 2020 football tournament.

In July ANJ called operators to a meeting, telling them “a line was crossed” during the advertising around the event. It judged several campaigns to have been excessive in the volume of ads involved, and that others disproportionately targeted younger players.

This was followed by the regulator announcing a five-point action plan, including regular reviews of licensees’ ads, and pledging to introduce tighter guidelines for marketing by the end of 2021.

ANJ pointed to a survey, conducted by Harris Interactive during Euro 2020, as evidence of the general public’s discontent with widespread gambling advertising. The survey of more than 1,000 individuals aged 18 and above, ANJ said, suggested more than half of those who saw sports betting ads believed there were too many on above the line channels.

Nearly eight in ten, it added, believed that the volume of advertising could lead to rising levels of gambling addiction in France.

The initial online consultation will be followed by two citizen dialogue workshops, held in different regions of the country, to assess the acceptability of gambling advertising, and possible changes to the current regulations. These forums will also discuss how to better shield young people from gambling ads.

ANJ will also gather contributions from operators, healthcare professionals, public authorities and associations, as well as holding discussions to let each of these stakeholders share their views in person.

These contributions will be gathered by ANJ and used to build a plan to identify the most pressing issues, formalise new ad guidelines, and if necessary propose new regulations to the government.

ANJ president Isabelle Falque-Pierrotin said that the consultation aimed to involve as many stakeholders as possible to reach a consensus on how to refine and enhance controls on gambling advertising.”

“[Gambling advertising] concerns us all: players, non-players, parents, educators, operators and so on,” she explained. “Everyone will be able to share their views on an acceptable balance to be found between advertising gambling products, and maintaining a recreational level of play.

“It will then be up to us as the regulator to make balanced and effective recommendations, based on a consensus involving all stakeholders.”

The regulator’s action on advertising is the latest step taken since L’Autorité de régulation des jeux en ligne (ARJEL) was replaced by ANJ to work towards a more socially responsible approach to regulation. On the day it officially became France’s sole gambling regulator, Falque-Pierrotin said she believed its ultimate goal was to “rethink regulation”.
It has already spoken out against the country’s former monopoly operators, La Française des Jeux and Pari-Mutuel Urbain, for their advertising practices, and established a five-pillar strategy to guide its approach to regulation over the coming three years.