Spanish Minister of Consumer Affairs Alberto Garzón believes the country’s efforts to tighten advertising laws puts it at the forefront of a trend likely to be adopted across Europe, and pledged further controls on the sector. 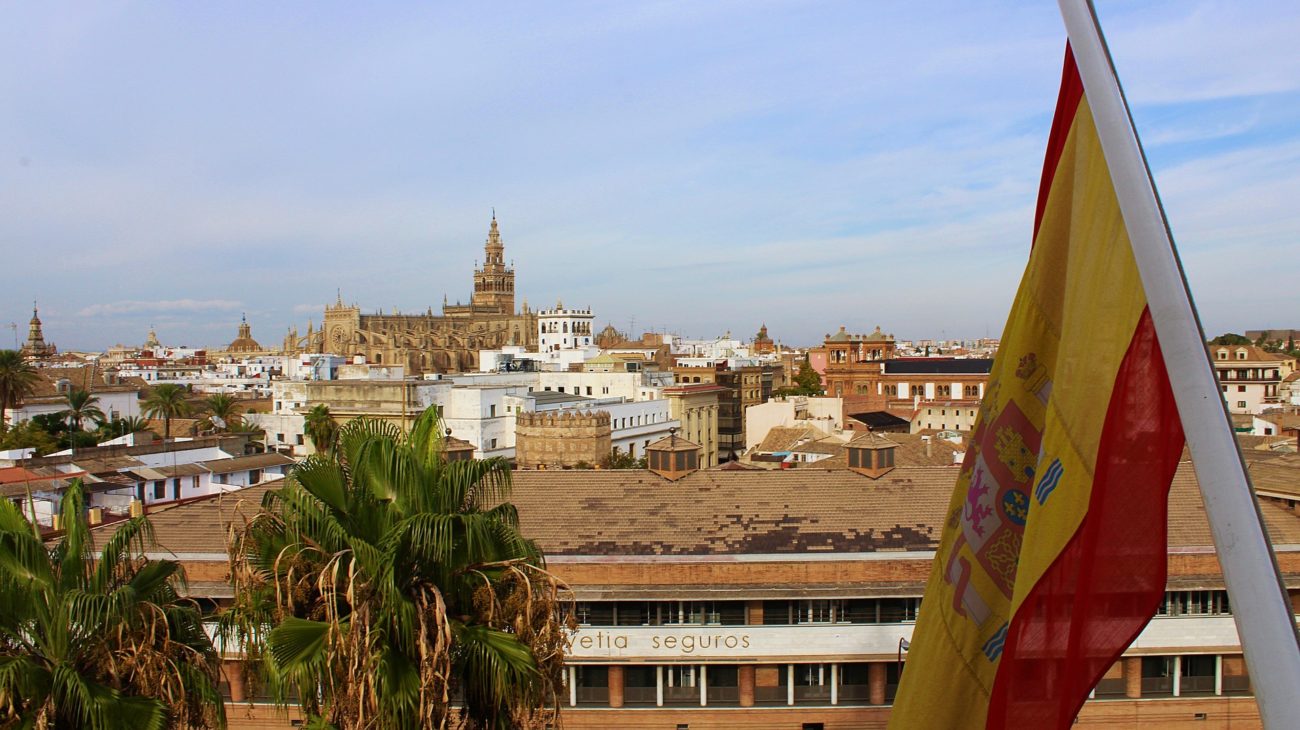 Speaking in the Spanish parliament, Garzón said the executive branch of the Spanish government, the Council of Ministers, would ratify new advertising controls published earlier this year “in a few weeks”.

Doing so would put the country at the “forefront” of a wider crackdown on gambling advertising in Europe, he said.

The new advertising legislation was first published in February this year, limiting gambling advertising to broadcasting on TV and radio between 1am and 5am, with an exception for live sport broadcasts. Gambling sponsorship deals with sports teams were restricted but not banned, and a €100 limit on monetary bonuses was proposed.

However, the regulations were then tightened in July, with temporary restrictions on advertising imposed during the country’s novel coronavirus (Covid-19) lockdown incorporated.

This removed the exception for sports broadcasts, meaning audiovisual advertising will be restricted to between 1am and 5am, with this also applying to in-stadium ads.

Gambling sponsorship, meanwhile, was banned by the updated controls, with operators prohibited from having their branding appear on teams’ shirts. Cash bonus promotions were also banned outright.

Operator association JDigital has spoken out against the controls, calling them “disproportionate and unjustified”.

However Garzón said they were necessary to tackle a sector he claimed was having a particularly negative impact on Spain’s most vulnerable.

“We are talking about a sector and a problem on the rise, with a particular effects on certain vulnerable groups such as younger people, working class neighbourhoods and working families,” he explained.

“The sector is growing on the backs of very vulnerable groups and advertising is one of the ways in which this sector has grown and by which this type of activity is normalized, which can have disastrous consequences,” he explained.

Further controls will follow the advertising restrictions, he added, noting that “the problem of gambling does not end by prohibiting advertising”. These measures are to be announced in the coming months

Further player protection changes were announced earlier this week, with the country’s autonomous regions and the autonomous cities of Ceuta and Melilla agreeing to integrate their local self-exclusion systems.

The local governments will develop the necessary technical and regulatory standards to faciliate this over the next four months, with a view to having all self-exclusion systems integrated within a year.

Garzón said this measure would “make life easier for many families overwhelmed by problem gambling, especially the most vulnerable”.

“We are putting people first and guaranteeing their health and safety, simplifying bureaucratic obstacles.”