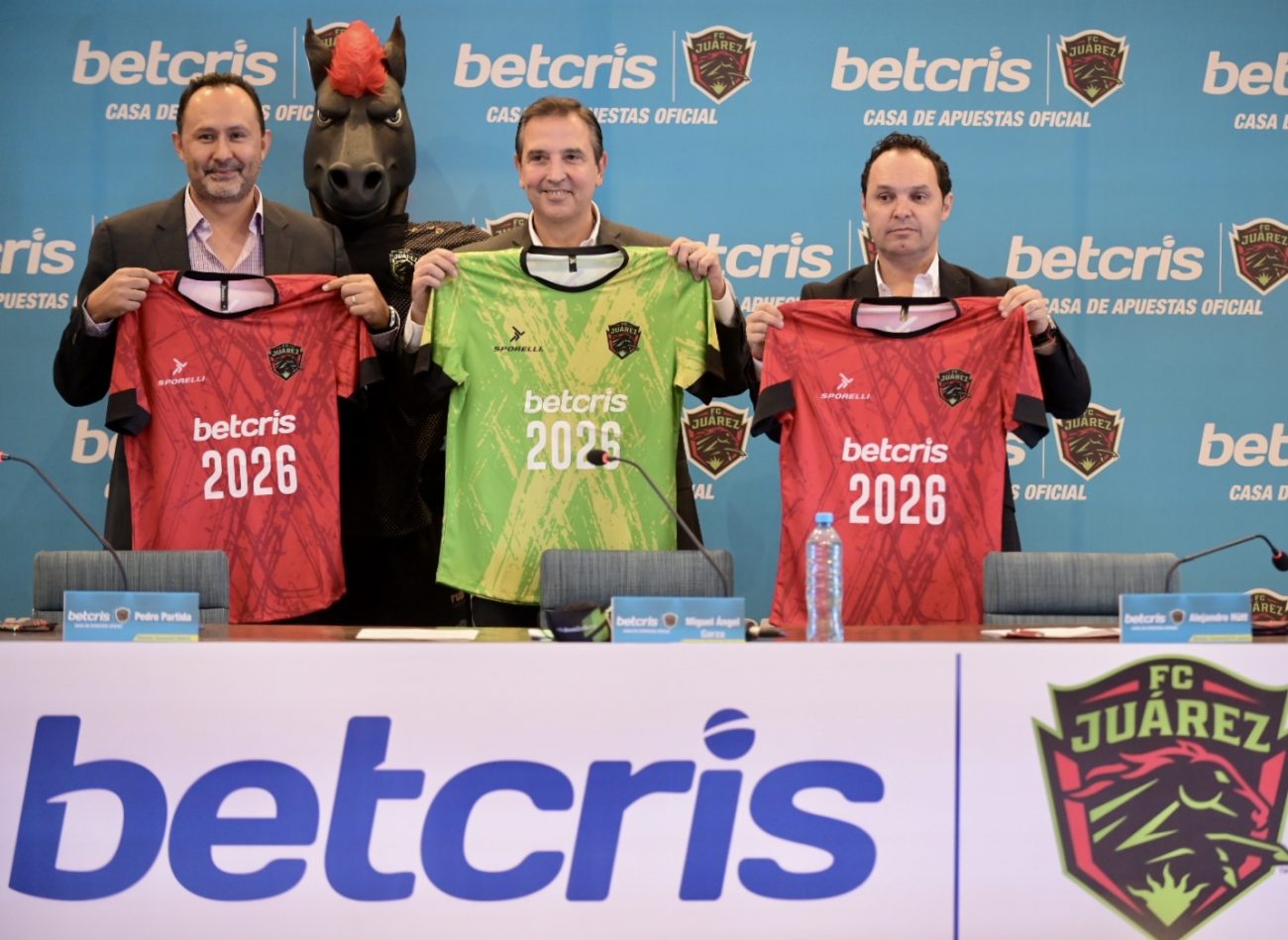 The four-year deal will see the gaming operator become the club’s shirt sponsor and benefit from a series of activations and benefits in the city where it was founded.

Betcris is also the official bookmaker for the Mexican National Soccer Team and Club Pachuca and is a sponsor of Atlante FC.

Betcris said: “That history that unites the leading sports betting company in Latin America with FC Juárez was one of the main reasons for signing this sponsorship. In addition to the trust in the project that the team’s management and its other commercial allies are building, it is a formula that bets on success.

“Betcris welcomes FC Juárez to their family and they look forward to continuing to grow together and achieving their goals both in sports and business.”

Betcris offers gaming and entertainment options in 15 countries, on three continents, as well as face-to-face service in stores throughout Latin America. The operator also has partnerships with the MLB, NFL, Ecuador National Team and a series of clubs and leagues.

Betcris said: “Betcris is proud of its multiple sponsorships in the region. They are considered an integral part of the operator’s commitment to promote a unified sports gaming industry throughout Latin America. As it continues to expand into new countries in the region, it is actively seeking new sponsorships and partnerships that can further enhance that commitment.”