Gaming group Lindar Media, which owns the MrQ brand, has been censured by the UK’s advertising regulator over an advert that featured comic book character Spiderman. 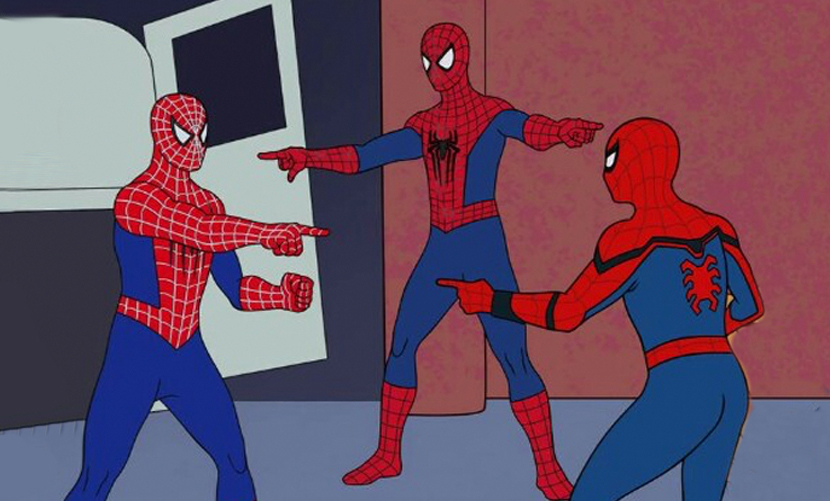 The Advertising Standards Authority (ASA) found that a paid-for Reddit ad promoting MrQ, which featured an image showing three cartoon Spiderman figures pointing, breached rules as it was likely to have particular appeal to children.

The image is a popular internet meme, usually to point out that two or more things are fundamentally the same.

The ASA, which began an investigation into the advert in June following complaints, ruled that the ad must not appear again in the form complained of. The body also told Lindar Media – which accepted the ad could appeal to minors – that it must ensure gambling ads do not have particular appeal to those aged under 18.

The advert, seen by complainants on 29 June, featured the meme of three cartoon Spiderman figures pointing at one another. A text box stating “MrQ” was placed over their heads. The complainants challenged whether the ad was likely to have particular appeal to children and therefore breached the Code of Non-broadcast Advertising and Direct & Promotional Marketing (CAP Code).

In response, Lindar Media said the ad had been placed by an agency which had followed audience targeting to ensure that it targeted people who were already interested in gambling and, because of that, the group believed it was unlikely to be seen by children or young people.

Lindar said that although its internal team had approved the copy, they had not seen the images before the ad was placed. Its marketing terms and conditions stated that agents should not use images of famous individuals or brands and it had terminated the relationship with the agency because the Spiderman imagery was used without its approval.

Reddit said it had not received any direct complaints about the ad. The social news aggregation site said that, in response to the complaint, it had amended its policy to exclude the use of cartoon characters in paid-for gambling advertising.

In upholding the complaint, the ASA said: “The ASA understood the ad was making reference to a popular meme. Nevertheless, we considered that a cartoon depiction of Spiderman, a popular comic book character, was likely to appeal more strongly to under-18s than it would to over-18s.

“We therefore considered that the ad, which featured three cartoon depictions of Spiderman, was likely to have particular appeal to children and concluded that it breached the code.”