SKS365-owned Italian payment provider PlanetPay365 has entered into a new partnership with Torino FC, which plays in the country’s top-tier Serie A club football competition. 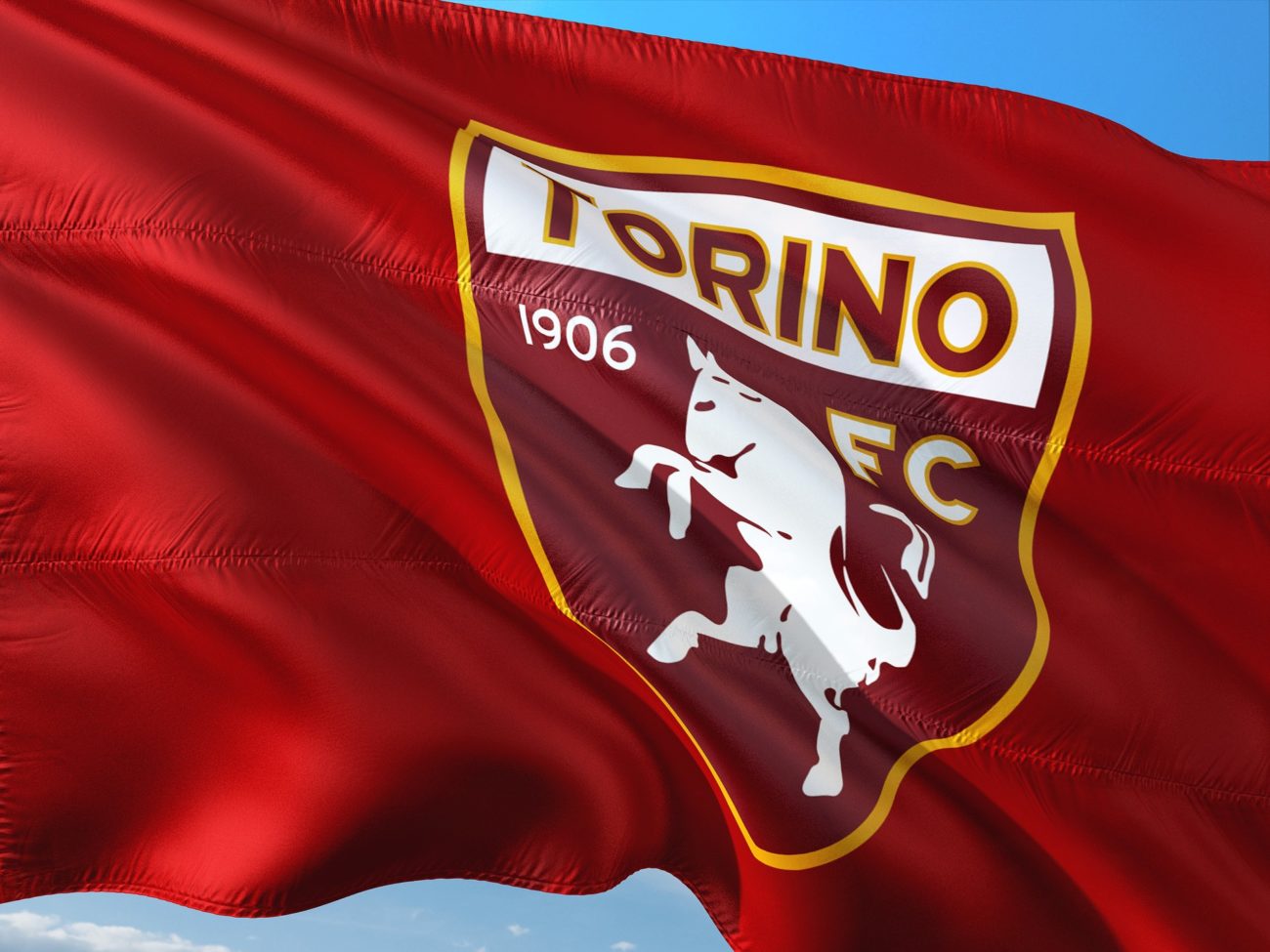 Under the agreement, PlanetPay365 branding will feature on pitchside LED advertising hoardings inside the team’s Stadio Olimpico Grande Torino.

Branding will appear during the team’s next four home games at the stadium, including this weekend’s match against Inter Milan and the local derby game with Juventus on 4 April.

In addition, PlanetPay365 branding will feature on the club’s official television channel.

Torino currently occupies the final relegation place in the 2020-21 Serie A table, but are just two points behind Cagliari outside of the relegation zone.