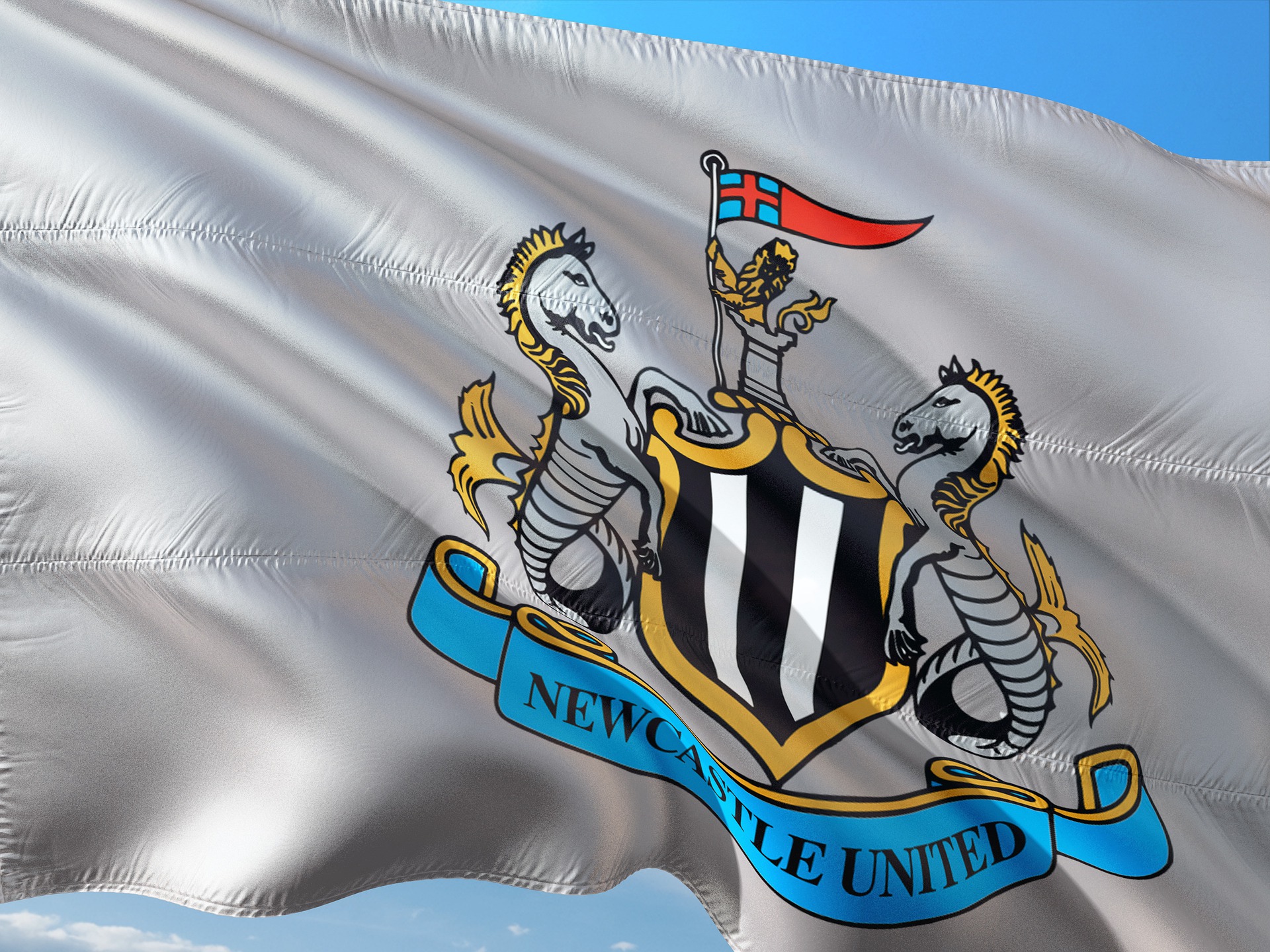 The deal will focus on media rights, with Parimatch Tech to become an official partner of the team.

The agreement expands Parimatch Tech’s portfolio of Premier League partnerships to four, with the brand already having deals in place with Leicester City, Chelsea and Aston Villa.

The Leicester partnership also focuses on media rights, while the Chelsea and Aston Villa deals, the latter of which was recently extended, include offline and digital rights, tickets and hospitality, club products and exclusive access to club assets.

“Each partnership within the Premier League, one of the strongest and most popular football leagues in the world, boosts our expansion into global sports and gives a powerful reason for pride,” Parimatch Tech chief executive Evgen Belousov said.

“The Parimatch brand is currently an official partner of a significant share of EPL clubs and they all share our values and aspirations for reaching new heights. We are honoured by this fact and excited about all the activities that the Parimatch brand will implement with our partners during the upcoming season.”

Newcastle United’s head of commercial, Dale Aitchison, added: “We are growing our partnership portfolio across new areas and markets and we are delighted to work with those who are so passionate about our common values and look forward to working with Parimatch throughout the season.”