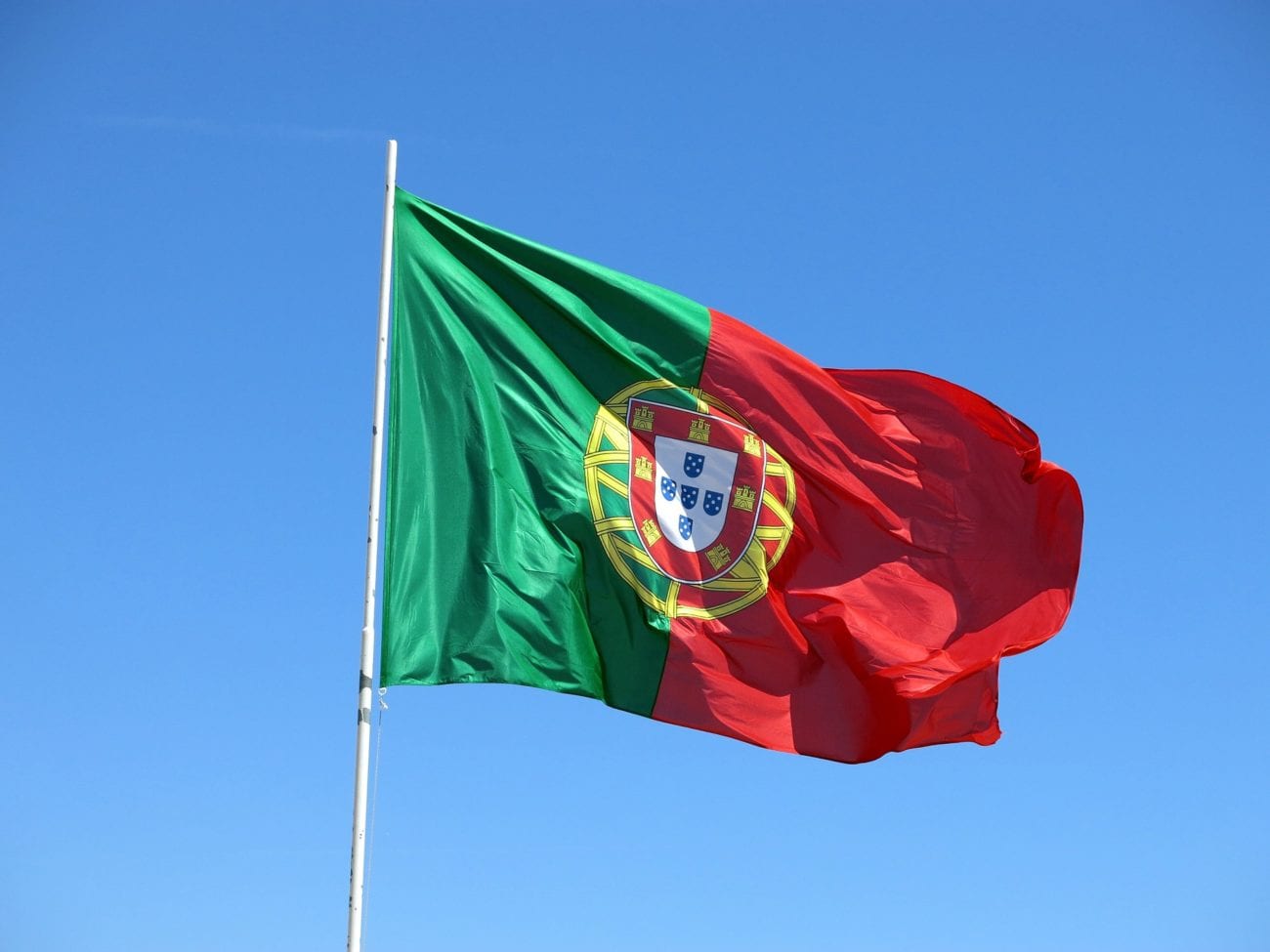 No.1/2022/SRIJ, which was put in place on 18 March, states that operators must not publish live odds on matches on any platform, including on LED advertising boards inside stadiums and arenas.

SRIJ said any appearance of live, up-to-date odds would be considered illegal advertising and operators could face regulatory action.

The new rule comes after proposals aiming to establish limits on gambling advertising in Portugal were unanimously approved following a debate in the country’s legislature in October last year.

Portugal’s decision to ban live odds mirrors similar regulations in other European nations including the Netherlands, where the law prohibits advertising during sports events in order to discourage players from impulsive betting.

The unnamed operator tweeted updates on games and in some posts quoted odds and included a direct link to its website where consumers could place bets on the matches.