MGM-Entain joint venture BetMGM has partnered with ice hockey legend Wayne Gretzky, with the four-time Stanley Cup winner becoming a BetMGM brand ambassador, as the business looks into entry to the Canadian market. 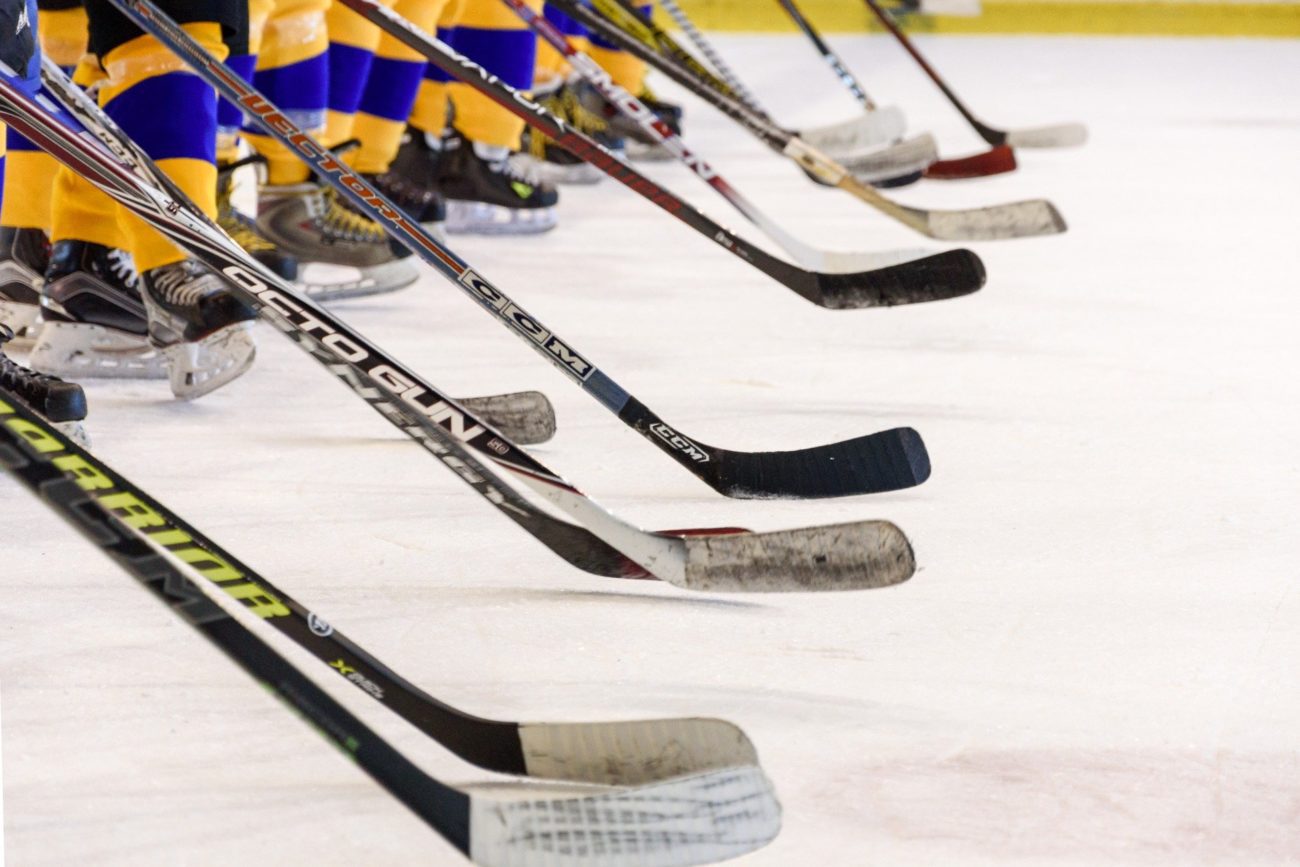 Gretzky, widely regarded as the greatest ice hockey player of all time, won the Hart Trophy for the National Hockey League (NHL)’s most valuable player nine times and holds the league record in both goals and assists.

“Wayne is an exceptional talent who transcends the sports world and we’re proud to welcome him to the BetMGM team,” Prevost said. “As we look toward potential expansion into Canada, and elsewhere throughout the United States, Wayne will bring a unique ability to tell our brand story.”