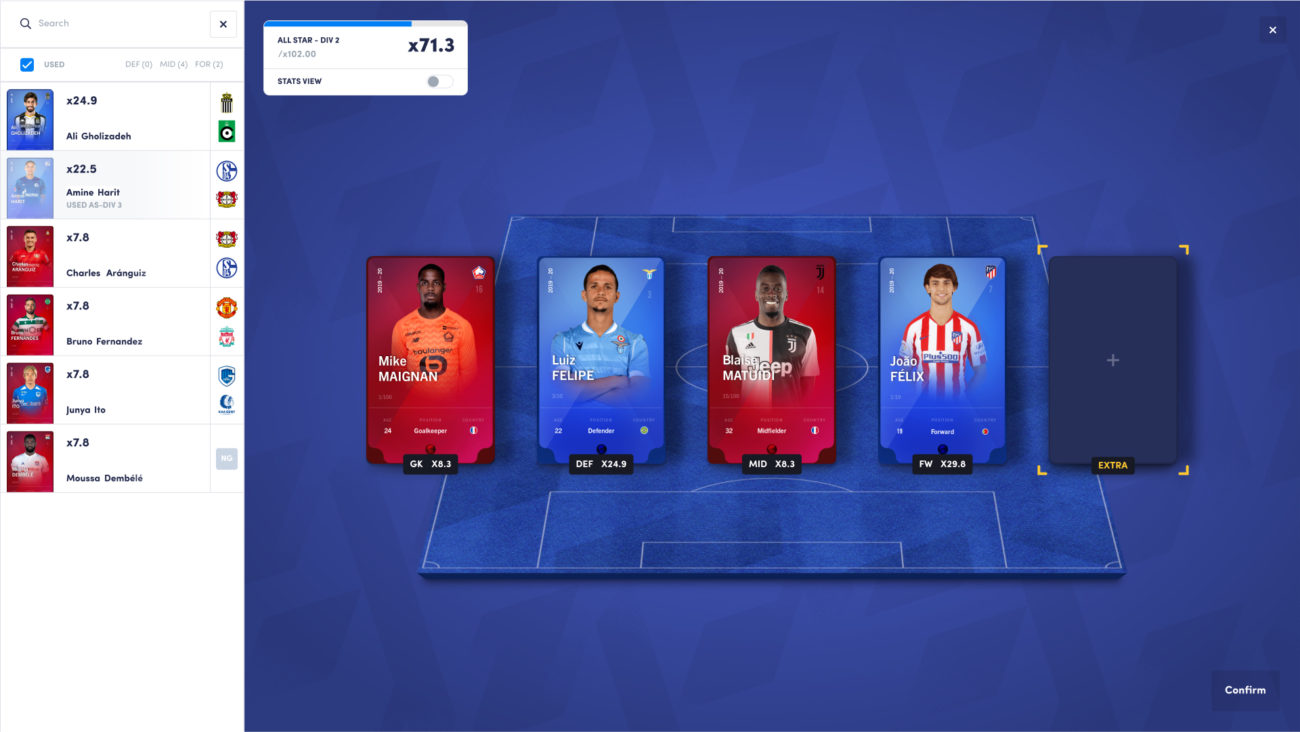 Sorare, which is based around team managers trading official digital collectibles, currently has more than 40,000 users across a number of markets.

With its offering now live in Britain, Sorare said it would now target “significant partnerships” with football teams and leagues.

“Expanding into more European markets early on in our growth is a strategic step for Sorare both in terms of market acquisition and brand recognition with users, football teams, and investors alike,” Sorare chief executive Nicolas Julia explained.

Sorare already has partnerships in place with clubs across the world – including in Europe, the US and Asia – allowing the platform to officially issue digital cards based on players at these teams.

PSG is the latest club to partner with Sorare, joining the likes of Italian Serie A side Juventus and Spanish La Liga team Atlético Madrid.

“With the inclusion of PSG to the platform, football fans in the UK and elsewhere will be able to leverage their football knowledge to play as a strategic manager and compete for rewards with skin in the game,” Julia said.

“PSG fans will be able to join the economy of their passions in a way that wasn’t possible before Sorare’s global fantasy football.“