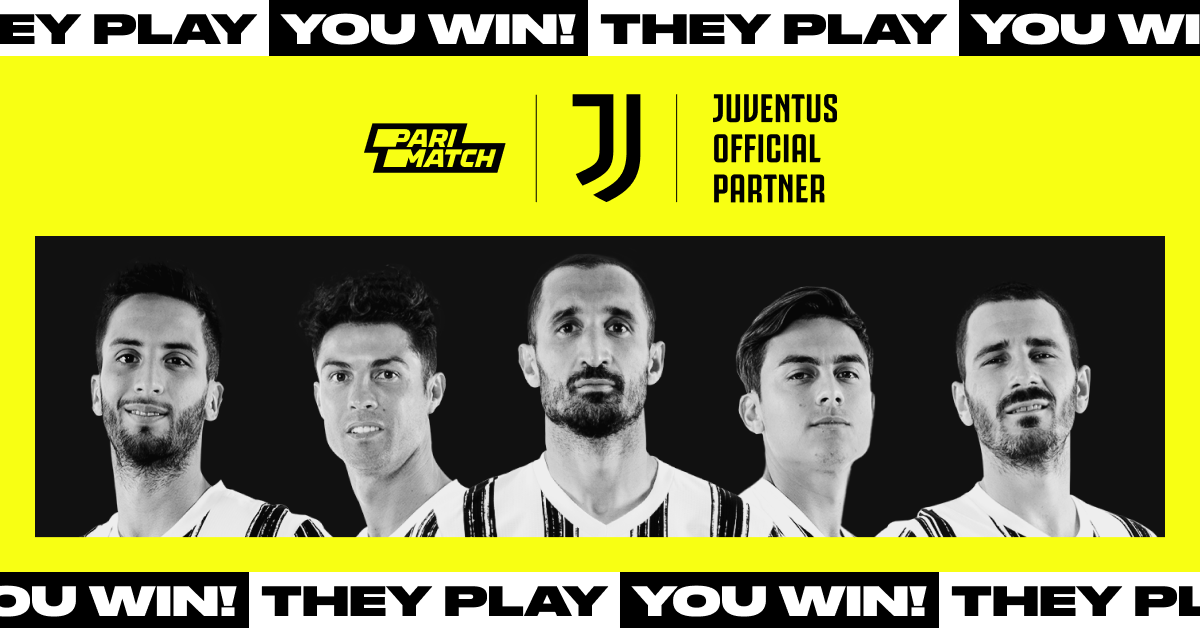 The operator aims to grow its international profile further by associating itself with one of the world’s most popular football teams it said, with the partners to collaborate closely to create new entertainment experiences for fans.

The deal will not give Parimatch a presence in Italy, however, due to the blanket gambling advertising ban implemented from January 2019, with a ban on sponorship following from 14 July that year, following the conclusion of the 2018-19 Serie A season.

Parimatch and Juventus will hold a join virtual press conference in October to discuss the new partnership. Parimatch will be represented by its CEO Sergey Portnov, and Juventus’ chief revenue officer, Giorgio Ricci, will represent the club alongside an unnamed special guest.

Portnov commented: “Both Parimatch and Juventus have ambitions to be the ultimate champions in our respective games, providing great entertainment to millions of fans the world over.

“I look forward to telling you more alongside Giorgio Ricci from Juventus and perhaps a special guest or two, during our virtual press conference in October.”

Ricci added: “We are pleased to announce the partnership with Parimatch, a partner with whom we share the constant search for new technological solutions. For example, we will see the brand appear on TV abroad thanks to the new digital overlay that will be fitted to the Allianz Stadium LED system starting from the first league match.”

“We will work together globally, but exclusively outside Italy and South East Asia, supporting the partner’s international growth path by leveraging the mutual desire to address an increasingly broad audience.”

Parimatch holds a number of sponsorship deals in various sports globally, including as official betting and wagering partner for the Ultimate Fighting Championship (UFC) in Europe, the Middle East and Africa. They are also the shirt sponsor of APOEL FC in the Cypriot First Division, and hold brand ambassador deals with legendary fighters Conor McGregor and Mike Tyson.