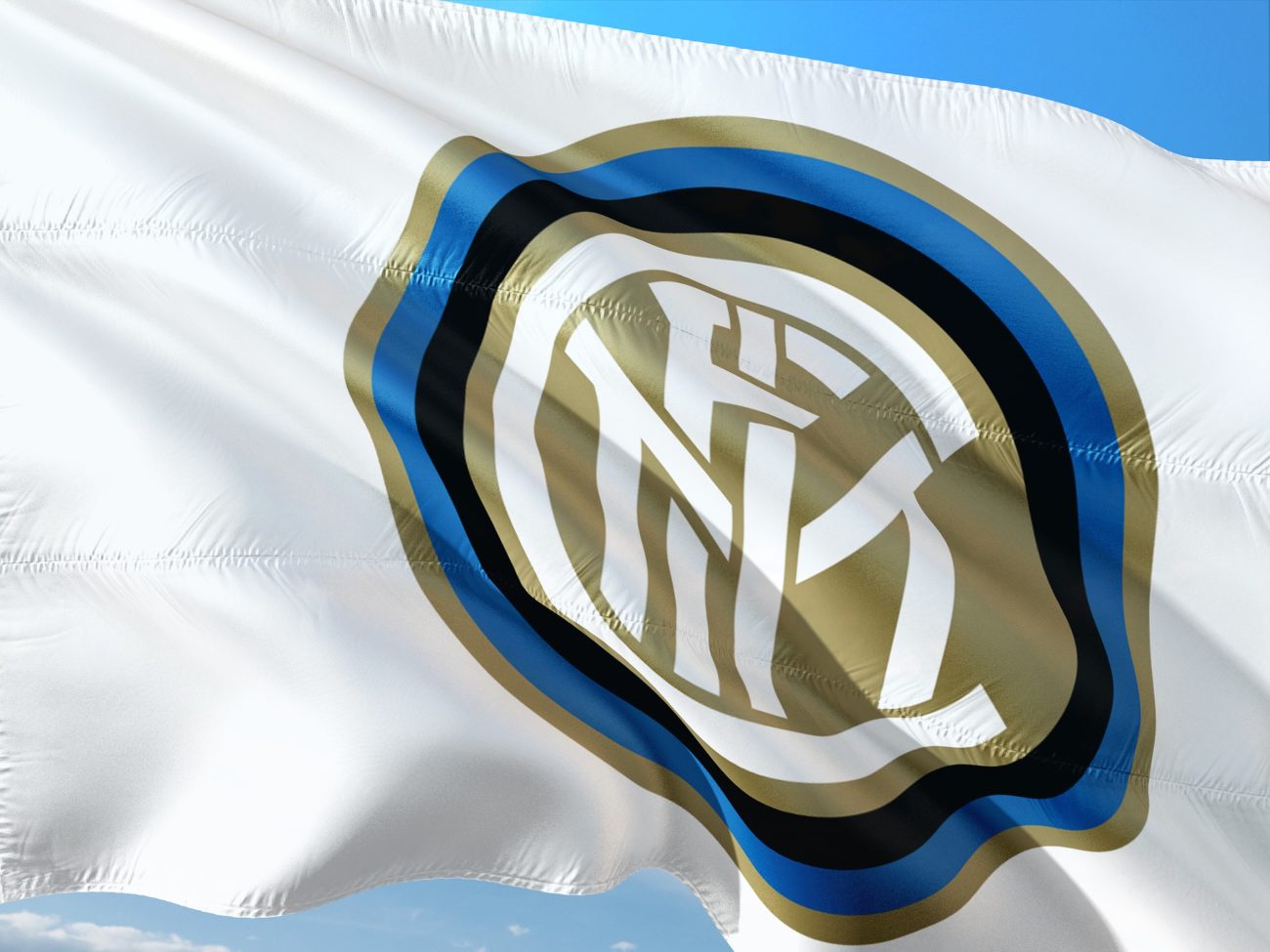 The two-year deal, which covers the 2020-21 and 2021-22 season, will see SDY Sports serve as the team’s official Asian online gaming partner.

SDY Sports will also roll out a number of other marketing initiatives during the course of the season.

“Inter are one of the most popular football clubs on the planet with a strong international fanbase so this partnership is a major success for us,” SDY Sports chief executive Darwin Guo said.

“We’re delighted to see the SDY Sports brand associated with one of the world’s biggest teams and we’re looking forward to developing exclusive activities for Nerazzurri fans with the club.”