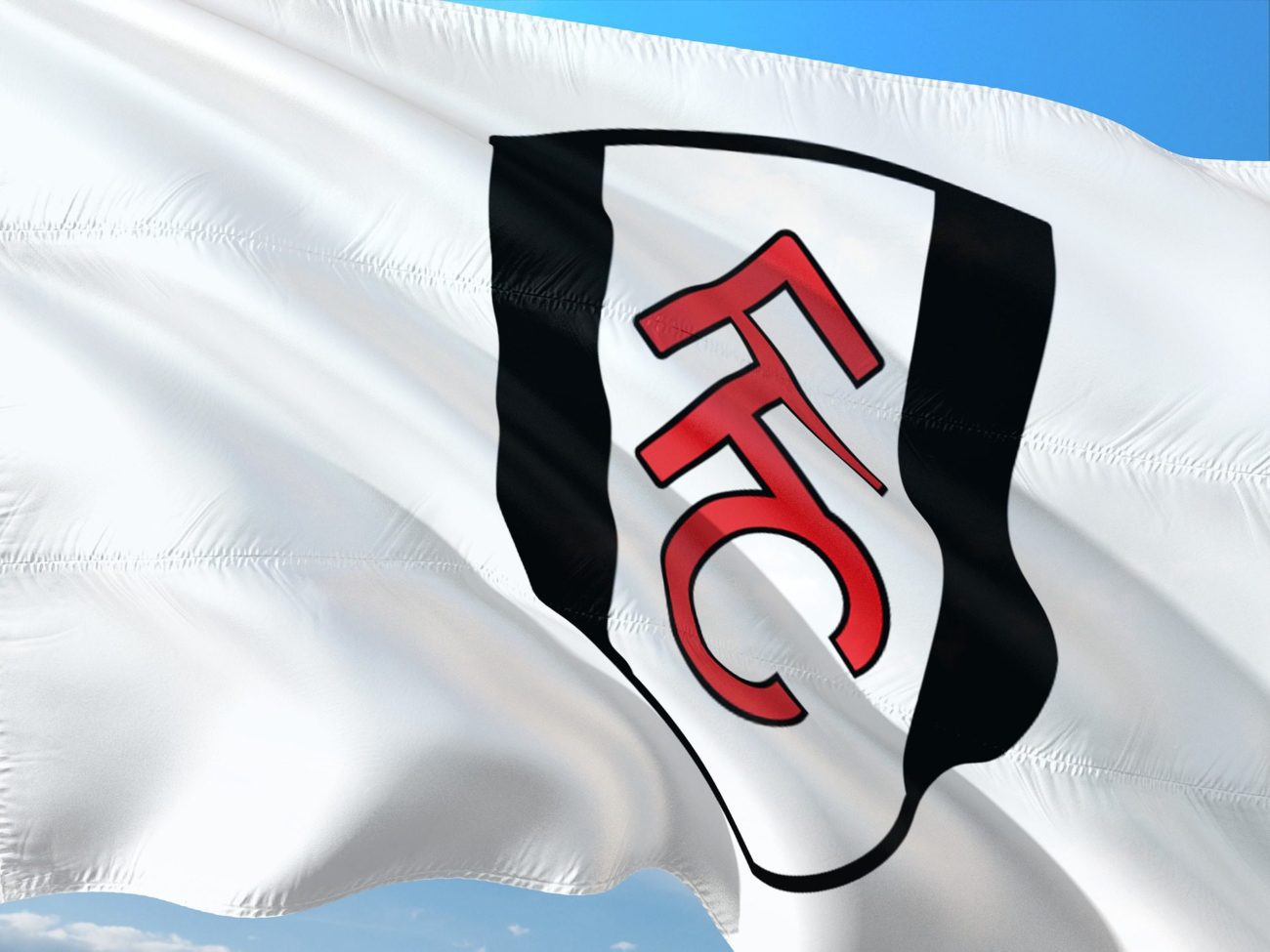 As well as adorning the Spreadex logo on the back of the club’s new kits – which will be released later this week – Fulham will also work with Spreadex on a range of community and charity initiatives during the duration of the agreement.

Spreadex will also have a presence across Fulham’s social media channels, in addition to being able to advertise on LED perimeter boards at Craven Cottage.

Spreadex CFO James Hallan said: “We are delighted to be partnering with Fulham Football Club for the next two seasons and feel privileged to now become a part of the Fulham family. This is a great club with a long history and tremendous reputation, and the deal signifies Spreadex’s continued growth plans as a company.

“We look forward to working closely with our new partners and will be supporting Fulham both on and off the pitch as the team aims to return to the Premier League.”

Fulham become the second football team to partner with Spreadex in the space of a week, after Premier League side Burnley also signed a shirt sponsorship deal with the company.

Fulham’s sales director Jon Don-Carolis added: “We are all delighted to welcome Spreadex Trading on board as Principal Partner for the forthcoming campaign and look forward to working with the team to develop and strengthen our association during the term of the partnership.”