Paddy Power’s non-shirt sponsorship stunt has maximised the all-important first-week impact better than all other new shirt sponsorships. But its opportunist exploitation of the debate over the ubiquity of betting brands around football could ultimately blow up in the industry’s face, argues Scott Longley 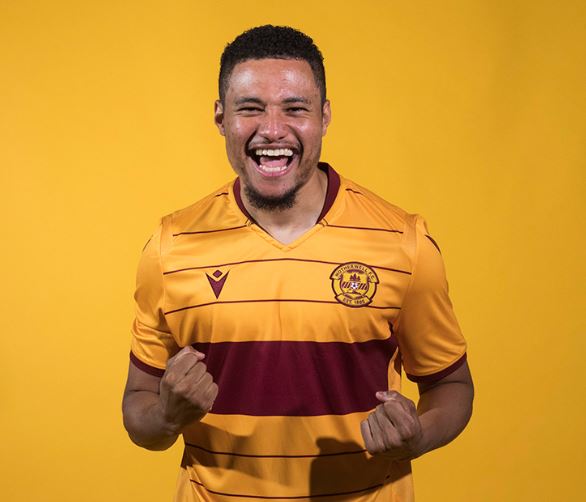 Paddy Power’s non-shirt sponsorship stunt has maximised the all-important first-week impact better than all other new shirt sponsorships. But its opportunist exploitation of the debate over the ubiquity of betting brands around football could ultimately blow up in the industry’s face, argues Scott Longley

Suddenly it feels like old times. After many years of apparently not doing a lot, Paddy Power the brand would appear to have its mojo back having deftly executed something of a classic marketing stunt.

This return to form is significant for its parent company Flutter (Paddy Power Betfair as was).

Since peak prank – think the Paddy Power pants campaign that started around 2012 – the mischief makers have been under new management and suffering for it too going by the results. Paddy Power online revenue growth  in 2017 slowed to a mere 1% in 2017 before somewhat recovering in 2018 with an 11% rise.

Given what the industry gossips have been saying about the various comings and goings at the firm, such a loss of form was perhaps the predictable result.

Allied to a 22% rise in actives noted in the first quarter this year, though, the success of the Huddersfield Town “non-shirt sponsorship” marketing ruse – and the follow ups with, to date, Motherwell, Newport County and Southend United –  is evidence that something of the daring approach of old remains in place.

Indeed, the ploy has worked a treat. The theory around shirt sponsorships by betting and gaming companies – for a UK-facing brand at least – is that much of the juice to be gained from the deal comes in the first few weeks when it is announced.

This is when most of the exposure is gained and the betting company can expect the majority of any new sponsorship-related sign-ups.

The rest of the season comprises a tailing off where the exposure of the brand will be determined by TV and press coverage and by the success – or lack of it – on the field.

For most casual viewers a degree of shirt sponsor blindness sets in. By maximising the first-week impact in the way it has, Paddy Power has, then, achieved a bigger bang than any other shirt sponsor, whether a betting company or not.

That this has been achieved with a Championship side – where the price of any shirt sponsorship, even the non- kind is much less than the Premier League – is a marketing coup.

Paddy Power has achieved more in the past week than the likes of ManXBet, SportPesa, M88 or any others of betting brands cluttering up the shirts of lower end Premier League clubs would hope to achieve all season.

The fact that Paddy Power won’t get anything by way of exposure whenever Huddersfield is featured on TV or in the press is arguably a small price to pay.

Whose shirt? Your shirt
But what is the Save Our Shirt campaign? To this only slightly partial observer, it seems a more cynical, albeit effective, manoeuvre.

While not specifically aimed at gambling, the idea that some advertisers are debasing shirts has currency with a section (but by no means all) fans. But this is a belated move if it is about all shirt sponsorships. Very belated, given that advertisers have been adorning their names on the shirts of British football clubs ever since the late 70s.

Now, this column is well aware that examining the words from a Paddy Power press release runs the risk of according them far more gravitas than they can bear.

But at the risk of appearing po-faced when the rest of the room is continuing to see the funny side, it is only right that Paddy Power managing director Victor Corcoran should be called out for suggesting that “shirt sponsorship in football has gone too far.”

Well, Mr Pot, may I introduce you to Mr Kettle?

There is a debate to be had around the ubiquity of betting brands around football – on shirts and in other forms of marketing and advertising – but this is not that debate.

The industry is heavily involved in the ongoing arguments around of gambling advertising in the UK.

GVC, for instance, earlier this year urged an end to broadcast gambling ads and shirt sponsorship and previously the firm signed up, alongside William Hill, bet365 and, of course, Paddy Power, to a ‘whistle-to-whistle’ advertising ban.

At stake is the legitimacy of gambling advertising, its place and its worth. The stunt pulled by Paddy Power and its advertising agency Octagon doesn’t add to that debate but rather highlights the divisions between the protagonists.

It would be no surprise if those divisions were exploited by the industry’s opponents in the months to come.