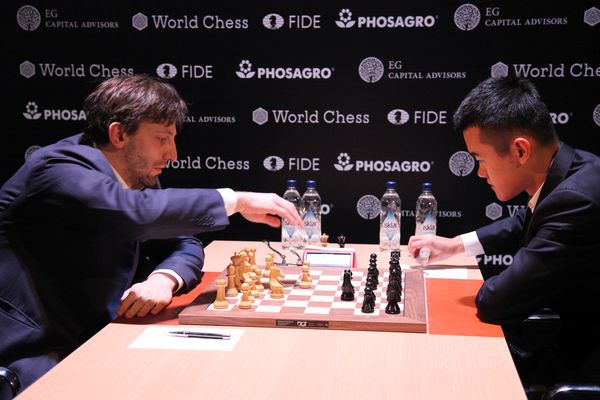 Unibet will be backing both horses and knights after signing partnerships with the famous Cheltenham Festival and the World Chess Championship.

The opertaor confirmed it has extended its sponsorship of the Champion Hurdle until 2023. It will also back the Road to Cheltenham series of races leading up to the festival.

Unibet also sponsored The World Rapid and Blitz Chess Championship in 2015, but this is the first time the World Championship match has signed a betting partner.

World Chess and Unibet will produce additional digital content for this year’s tournament. As part of the partnership, Unibet will receive a full suite of exclusive rights, including digital advertising, the use of exclusive photo and video content and the opportunity to take part in a round of the First Move Ceremony.

“As the leading online bookmaker in Europe, we want to be a part of and contribute to big sporting events, and we are very happy to be the preferred betting partner for World Chess both before and during the World Championship.”

World Chess said Unibet will have “exclusive betting rights” to the event, with the company offering a range of markets from outright to next move. Unibet will also offer fans exclusive promotions on the championship rounds throughout the match.

Østrøm added: “We believe that this year’s World Championship showdown between Magnus Carlsen and Fabiano Caruana in London will establish chess as a permanent fixture in betting.”