The collapse of the football stock market was the straw that broke the back of Neil McArthur’s controversial tenure as chief executive of the GB regulator and underlined his consistent failure to grasp the nuances of his job, writes Scott Longley. 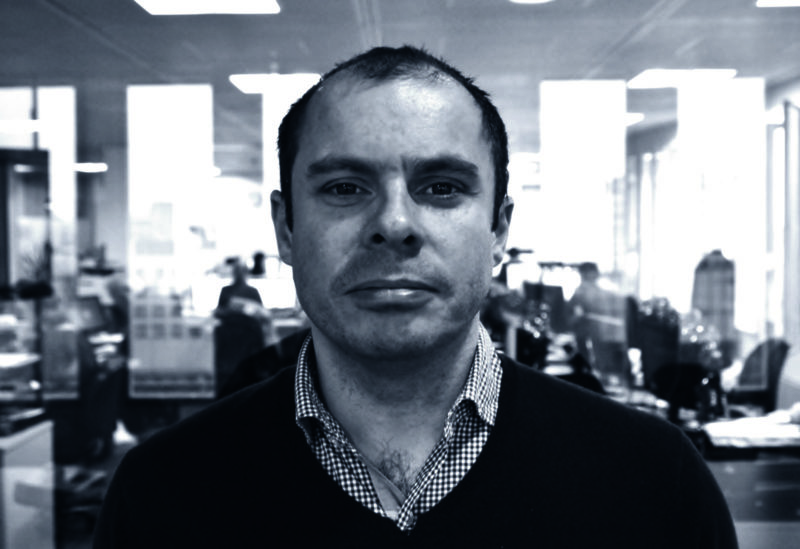 There is perhaps an irony to the departure of Neil McArthur from the post of chief executive at the Gambling Commission.

After lambasting the industry in recent years for what he clearly saw as its neglect in the realm of responsible gambling, it was a basic failure of regulatory oversight that appears to have done for his own tenure in the top job.

The collapse of Football Index does few any favours and the anti-gambling lobby were quick to use it as a stick to beat the Commission and DCMS. Of course there have been no links drawn on the Commission’s part between McArthur’s departure and Football Index entering administration, but the timing is certainly noteworthy.

But in this, for once, they are right to be angry. Sure, regulators can’t stop bad business plans from being hatched and even launched.

But in its oversight across the whole sector, the regulator should be able to spot when there are problems developing among any of its licensees.

Particularly when, according to a report in The Guardian, it was given warning by industry sources that Football Index was in trouble over a year before the liquidity issues that went on to engulf the company.

This warning consisted of a report into the firm which suggested it was effectively a pyramid selling scheme and that when user growth declined or stopped altogether – as it finally did earlier this year – then the company would quickly be in trouble.

The Commission protested last week that it had launched a formal review of Football Index last May and that at the time it saw no grounds for suspending the company’s licence. It said it “utilised expertise from across the Commission itself as well as that of a QC”.

But not anyone from the industry or, indeed, the author of the unsolicited report.

Experts by experience – sorry, those with lived experience – are apparently only needed by McArthur’s Commission in the area of gambling harms; when it comes to other aspects of the sector, it appears to have preferred taking a more Govian stance.

To these eyes, and perhaps to those of the Culture department secretary of state Oliver Dowden, it very much looks like McArthur – encouraged no doubt by also-soon-to-depart chairman Bill Moyes – concentrated his focus on flawed notions of problem gambling as a public health menace to the exclusion of other equally important aspects of the job.

Take a hike
Coincidentally, perhaps, at the same time that the Commission was in receipt of the advice on Football Index, McArthur was himself taking to the stage at a conference put together by the law firm CMS to issue a warning to the assembled industry executives, lawyers and consultants.

Those in the industry who believed problem gambling was “simply a fact of life and cannot be changed” needed to “find another job,” he portentously intoned from the stage

As this column said at the time, if McArthur was struggling to understand the nuances of his job, then it was right to suggest that perhaps he was in the wrong job.

Well, one of those nuances was understanding how consumers can be harmed in ways other than as part of a concocted health crisis. And lo, what should come along soon enough after his comments? A crisis with a Gambling Commission-licensed firm where some informed leadership and a bit or proper regulatory oversight might have saved many consumers hundreds and perhaps thousands of pounds.

None of this is denying that responsible gambling isn’t an issue which needs to be addressed by the GB gambling regulator. But McArthur’s public health obsession made it look like this was all the Commission was concerned about.

It has arguably, also, counted towards the masking of problems elsewhere at the Birmingham-based body, not the least of which was a lack of communicativeness and a tardiness in responding to licensees and their representatives on licensing issues.

There is a theory that the Football Index scandal makes a Gambling Ombudsman all but inevitable. Certainly, the Commission is now under even greater scrutiny from a government that will be unhappy with having a scandal dumped on its doorstep.

Whether an ombudsman would have made any difference in the case of Football Index is moot. But what is certainly true is that McArthur’s obsession has done no one any favours: not the Football Index players, not the sector, not the minister in charge and not the Commission itself.

The next chief executive at the Commission will certainly have a job on his hands, coming as it does while we are in the midst of two very important consultations – on affordability and, of course, the Gambling Act review. The task is to negotiate some very choppy waters. Waters that were in part stirred up by the words and deeds of their predecessor.

Normally when someone leaves a high-profile post there are the usual blandishments about wishing them well in their next endeavours. In this instance, though, the gambling industry might well find it convenient to be elsewhere when the best-of-luck card does the rounds.